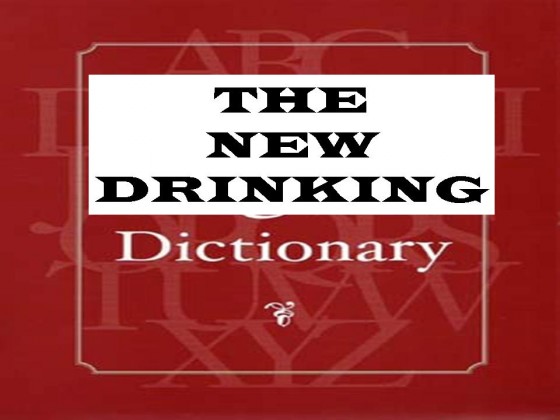 Any subgroup of people speaks its own language and boozehounds are no exception. Now more than ever there seems to be a need for new words to describe certain situations and feelings we all have while out hitting the sauce. That is why we have created THE NEW DRINKING DICTIONARY. If you have any new words of your own feel free to share them in the comments below.

accountaphobia- (noun) The fear of checking your account balance after a weekend bender.

terrochat- (verb) Having a frank and earnest discussion with a cab driver about the scourge of terrorism.

texiety- (noun) Anxiety felt when you suspect that you may have accidentally sent an inappropriate text message to the wrong person. 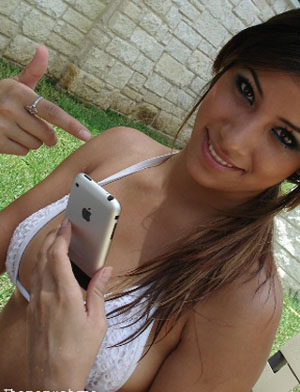 bendiseriouso- (noun) A bouncer who bends your fucking ID despite the fact that you’re balding and clearly over 21.

frugalsaucer- (noun) A person who pockets extra hot sauce from Taco Bell for use at home.

espniage- (verb) The act of passing off the opinions of ESPN broadcasters as your own while at a sports bar.