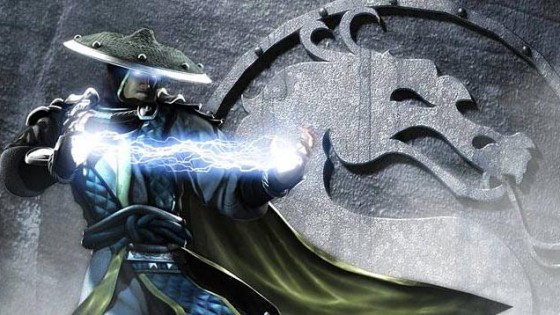 I’ve never been a fan of video game movies because they seem really pointless. I mean we play games to kill people and blow shit up. We don’t play them for the intricate storyline or “acting.” So, why would studio execs think that would translate to the big screen? Especially when almost every one bombs at the box office.

Nevertheless, Hollywood doesn’t appear to have wavered from the belief that video games are the perfect source material to adapt for film adaptations. Take the latest Mortal Kombat flick for example. A lengthy promotional clip leaked online a couple days ago and it looks like the filmmakers are taking the gloves off. To say it’s dark and disturbing would be an understatement. Why so serious Mortal Kombat? Just because Batman broods doesn’t mean you should too.