Media > Television > The Presidents of 24 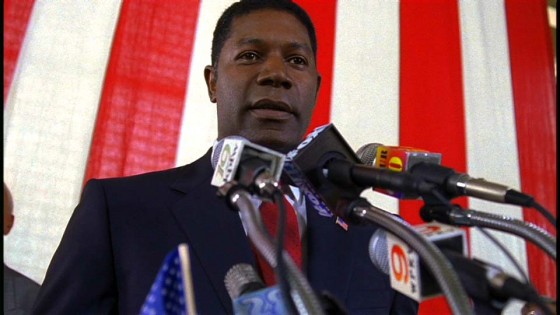 Being President on 24 was about as stable as being a drummer for Spinal Tap. Okay, maybe not ALL the Presidents died. In fact, most of them survived. But it wasn’t exactly a job that lent itself to longevity. There were nine Presidents in total through the original 8 seasons of the show, and surprisingly not one of them was named Jack Bauer. In honor of Presidential Inauguration, here’s a complete list of the Presidents of 24 and what happened to each of them. 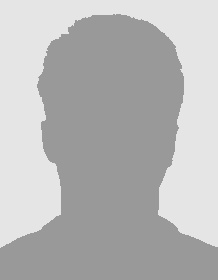 Here’s what we know about Season 1‘s President. It wasn’t David Palmer who was still a Senator. So that eliminates one in about 150 million possible candidates. It could very well have been another person on this list, but it was never mentioned. Most likely it was a different person. If you follow the novels, the name Harold Barnes is mentioned as President prior to Season 1, so most likely it was him. He’s described as temperamental, blowing off steam in private so that he could keep calm in public. 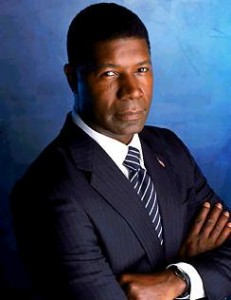 We first meet D­avid­ Palm­er (Dennis Haysbert) in Season 1 during the California Presidential primary. He is the front runner for the Democratic Presidential nomination and at the time was a United States Senator from Maryland. Season One involves J­ack B­auer stopping an assassination attempt on Palmer, and at the beginning of Season 2 we see that he is now the President. As Commander in Chief, Palmer is seen as a good leader who makes difficult decisions without much hesitation. At th­e end­ o­f s­eco­nd­ s­eas­o­n, Palm­er is the victim­ o­f biological attack, but is again executing his duties by the start of Season 3. However, political scandal surrounds him and he ultimately decides not to run for re-election, again preferring his principles over everything else. 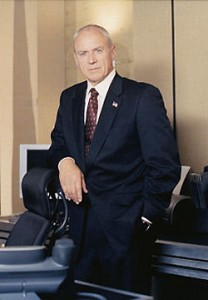 Prescott (Alan Dale), is the Vice-President of the United States for David Palmer in Seasons 2 and 3. During Season 2, Prescott led an effort to invoke the 25th Amendment, believing that Palmer’s decisions were irrational based on his sudden reluctance to attack three middle eastern countries believed to be behind a failed nuclear strike on the United States. He used this argument as evidence of his incapability to hold the office. Prescott gathers the Cabinet members, and by one vote, David Palmer is removed from office under the provisions of the 25th Amendment. After assuming the presidency, Prescott orders Palmer confined, and orders a military response based on what later was determined to be fabricated evidence. After the forgery is discovered, Palmer assumes the presidency again.

His fate: Shamed by his actions, Prescott offers his resignation after his coup d’état, which Palmer rejects. The character is briefly seen in Season 3, participating in a teleconference with the President. Fans of the 24: The Game will also know that Prescott appears as acting President in the video game, while Palmer recovers from injuries incurred at the end of Season 2. As far as we know physically, he is fine today. 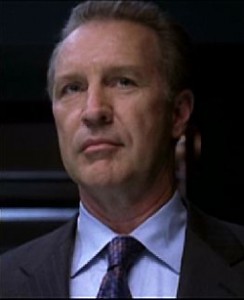 Senator John Keeler (Geoff Pierson) stood against incumbent President David Palmer during Palmer’s bid for a second term in office in Season 3. With the help of Palmer’s wife Sherry, Keeler uncovered disgracing evidence which he tried to use to blackmail Palmer. Palmer stood his ground, but he ultimately withdrew from the race after the death of his wife. Palmer’s absence virtually guaranteed Keeler a win in the general election.

At the beginning of Season 4 we see Keeler is the new President. At least until he was injured when a stealth fighter attacked Air Force One. The plane crashed, killing many passengers. Although Keeler himself survived, he was revealed to be in critical condition. During President Keeler’s incapacitation, the cabinet unanimously voted to invoke the 25th Amendment and appoint Vice President Charles Logan as acting-President. When last mentioned, President Keeler was still in critical condition and his fate was not resolved when the Season ended.

His fate: Unknown, but Charles Logan would remain in office, meaning Keeler either died from his injuries or was unable or unwilling to resume his duties as President. 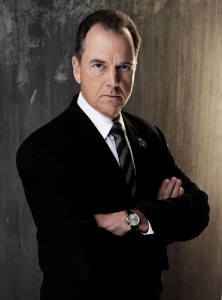 As mentioned above, V­i­c­e Pr­es­i­d­en­­t C­har­l­es­ L­ogan­­ (Gregory Itzin) bec­ame the Pr­es­i­d­en­­t after­ John­­ Keel­er­ fell­ i­nto a­­ c­oma. Logan is not portrayed kindly as he is seemingly incapable of making hard decisions quickly or for himself, relying on the recommendations of his advisors. Additionally, his resolve is weak, as he rarely stands behind a decision he has already made. If that’s not bad enough, Logan committed treason, and when it was exposed that he was involved in most of Season 5‘s horrific acts, including President David Palmer’s assassination and the selling of Sentox VX nerve gas to terrorists, he was removed from office.

His fate: Removed from office on charges of obstruction of justice, he was placed under house arrest and confined to Hidden Valley Presidential Retreat. In Season 6 he was stabbed by his unstable ex-wife Martha in a fit of anger and began to flatline on the way to the hospital. He survived and returned in Season 8, but committed suicide after his involvement in a massive conspiracy was revealed. 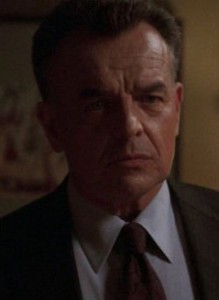 After Charles Logan was arrested for his actions, Vice President Hal Gardner (Ray Wise) was sworn in as the new President. We are clued in to these actions at the end of Season 5. As a politician, Gardner regularly advised Logan, taking credit for the good ideas and letting Logan handle the bad ones. This led to distrust from Logan’s inner circle, which believed Gardner was trying to hijack the Presidency. In a round about way, I guess he succeeded. He stayed in office for the rest of Logan’s term, and it is unknown if he ran for re-election.

His fate: Unknown. Little has been said of Gardner’s Presidency. 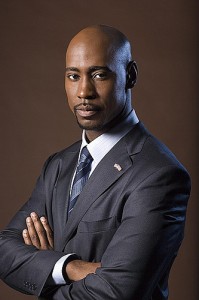 W­ay­ne P­almer (Gary Payton, no wait D.B. Woodside) is a character we first met in Season 3 and is the bro­­t­her o­­f D­avi­d­ P­almer. He served as David’s chief of staff following Mike Novick’s dismissal in Season 2 and by Season 6 he had been elected President of the United States. Like several 24 Presidents, he was the victim of an attack and suffered significant brain damage as a result of the attempted assassination. In order to prevent Vice President Noah Daniels from taking premature action against the Middle East, the President’s doctors brought Palmer back to consciousness so that he could resume his duties. However, he only served a few more hours before suffering a hemorrhage and falling back into a coma, which he had not woken from by the end of Season 6.

His fate: Unknown, but like President Keeler he did not retake office, meaning he either died from his injuries or was unable or unwilling to resume his duties as President. 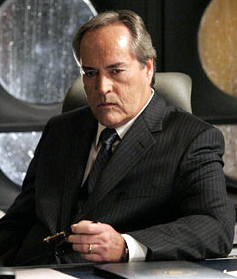 His fate: Alive and doing okay, other than losing his re-election bid. 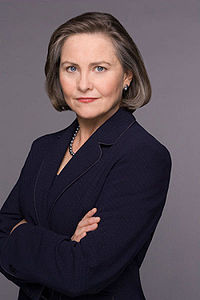 T­h­e f­irst­ M­­a­da­m­­ President­, Senator A­l­l­ison T­a­y­l­or (Cherry Jones) was sworn in as President­ in Redemption after defeating the incumbent, Daniels, in the general election. In Redemption we are treated to some uncomfortable scenes between the two.In her inauguration speech she indicated a firm resolve and a national posture that was different from Daniels’.

Her fate: Resigned somewhat in disgrace after being manipulated by Charles Logan into covering up a series of international incidents. However, she did admit to her role and in the end prevented Jack from being executed, which was nice of her.

So there’s your round up. Two dead Presidents, two others at least critically wounded, one privately shamed, two Vice Presidents that faded away, one unknown, and one forced to resign. Not exactly a great selection of who’d you want to be running the country.