Gadgets > Games > The Rise of Esports

The Rise of Esports 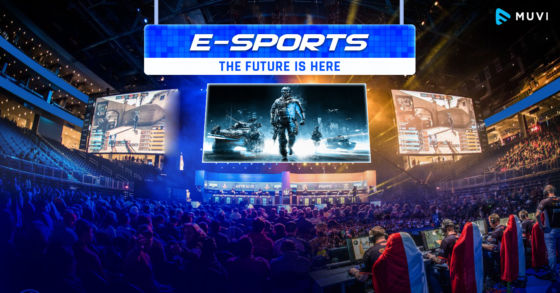 In the past 10 years gaming has grown at a phenomenal rate with the global industry estimated to be worth $152 billion a year. Mobile gaming has had a massive impact on the growth of the industry in general, but one of the biggest drivers has been Esports.

Millions of gaming fans regularly tune in to streaming sites like Twitch to watch their favorite streamers compete for cash prizes on AAA gaming titles. In this article we will take a look at how three specific games have helped to boost the popularity of Esports and bring it to a wider, more engaged audience. 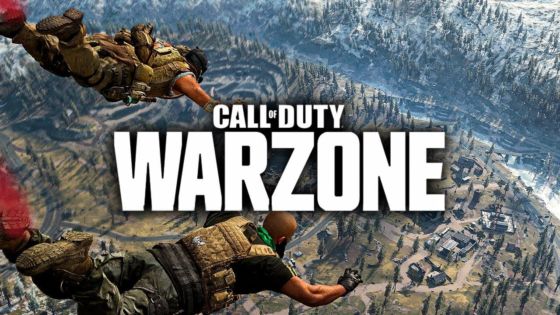 In 2019 Activision and Infinity Ward released Call of Duty: Modern Warfare, a reboot of the classic series that wowed gamers almost a decade ago. The game was an instant success, but what was an absolute game-changer was the release of Warzone earlier this year.

The free to download add-on to Modern Warfare sees players drop down on the fictional city of Verdansk and battle it out with just under 150 other squads to be crowned last man/squad standing and winner.

The game mode has been enjoyed by millions of players, with downloads peaking at 60 million back in March. Streamers like Swagg, Nickmercs and Vikkstar have also seen their viewing numbers skyrocket after playing the game.

Once a week the biggest streamers around compete in Warzone Wednesdays to win the $20,000 cash prize. Streamers compete in teams of two and drop down into Verdansk with another squad, whoever comes out with the most kills in a best out of three format advances on to the next round.

British streamer Vikkstar has been the most successful streamer so far, winning the tournament three times in a row with WarsZ. Warzone has been massive in increasing the reach and popularity of competitive Esports gaming with hundreds of thousands of viewers tuning in to watch their favorite streamers compete every week. 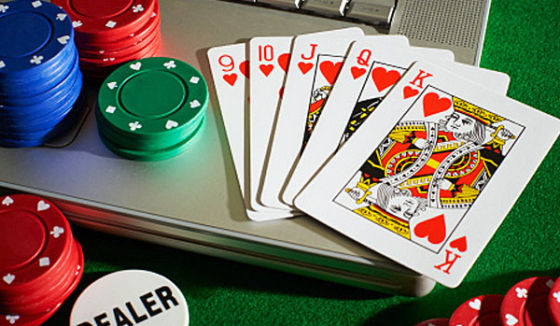 It might surprise you to see an entry from gambling on this list but believe it or not it falls under the umbrella of Esports. Online casinos are now incredibly popular, almost as much as their land-based counterparts.

In large, games like slots are considered the most fun to play and therefore attract more players to online casinos, but in terms of Esports it is poker that is leading the way. Some online providers run World Series of Poker satellites that give winners the chance to play in the world-famous, prestigious tournament.

The biggest online tournament that attracts the most interest from players and viewers is the Sunday Million. Every Sunday over 7,000 players come together, either through grueling qualifiers or through the $215 buy-in to battle it out for a million dollar plus prize pool.

It’s one of the best tournaments to watch because it’s the poker equivalent of the FA Cup. Some of the best online players in the world can find themselves sat across the virtual table from relative novices who are eager to cause an upset.

It’s a tournament full of thrills and spills that encapsulates the drama of competitive online gambling, which is helping to further boost the popularity of Esports. 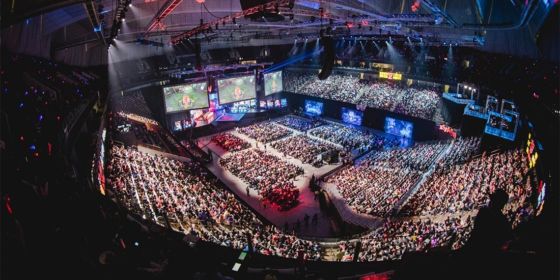 In 2011 the very first LoL World Championship was held in Sweden and won by Fnatic who beat Against All Authority 2-1 in the final. Since then the tournament has gone from strength to strength, attracting more teams and huge crowds of viewers.

The next two tournaments were held in Los Angeles, but since then the LoL World Championship has spread to every corner of the globe. FunPlusPhoenix rounded off an impressive tournament last time out in Paris with a 3-0 win over G2 Esports in the final.

That championship was watched by a reported 3.9 million viewers around the planet making it the most-watched Esports tournament of all-time. This year’s tournament will be held in Shanghai, China although a date has yet to be confirmed due to the current world environment. 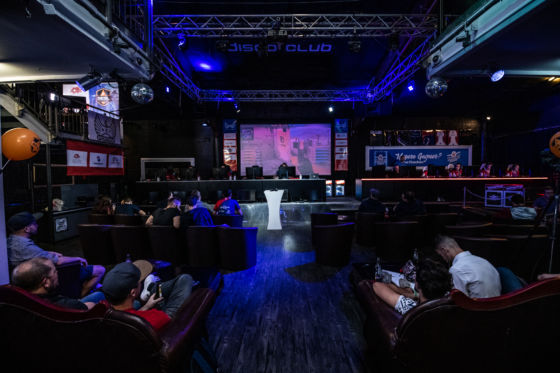 Esports has experienced a phenomenal rate of growth in recent years and looks set to continue growing for years to come. Old favorites like League of Legends and Call of Duty will most likely continue to be the main drivers of that growth, but there is space now for other gaming titles.

A number of mobile games have made the step towards Esports and will see viewing numbers grow in the coming future. Gambling will go on to have an even more important role in the growth of Esports as more and more people are turning their backs on land-based casinos in favor of their online counterparts.

Augmented reality and virtual reality – if they are ever successfully integrated – may even have a say in the future of Esports.