South Park’s Eric Cartman is the most evil fictional character of all time. He hasn’t a single redeeming value. There’s no better way to measure evil than to match each of Dante’s seven deadly sins with his everyday actions.

As a seven-year old, Cartman has yet to discover women. But lust isn’t just about sexual desires. Anything can be an object of our lust.

However, he has been caught doing things that could be considered lustful. 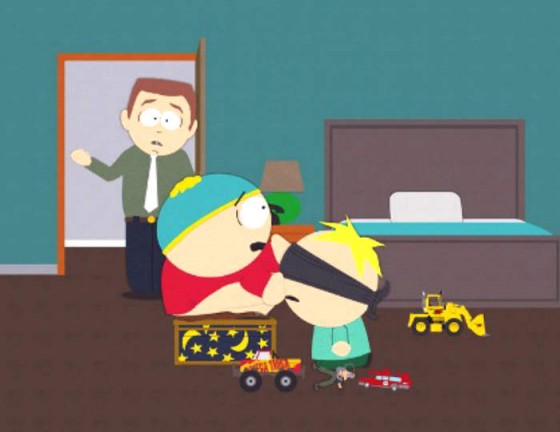 Sadly, Cartman's motivation in this scene is not for pleasure, but a misguided attempt to prove he's not gay.

Being the ‘big boned’ boy of South Park, gluttony is the worst of Cartman’s sins, particularly with cheesy poofs, pie, and Kentucky Fried Chicken. 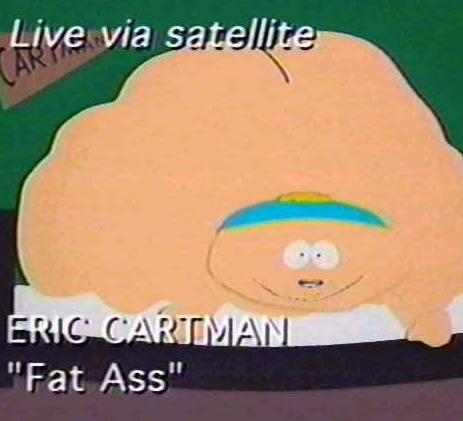 Cartman is very motivated by greed, and nothing will stop him from obtaining his prize. His plan of choice? Cheating.

Cartman typically keeps himself busy while trying to unveil yet another diabolical plan, but it’s not uncommon for him to take an opportunity to do absolutely nothing and make his mother tend to his every need. 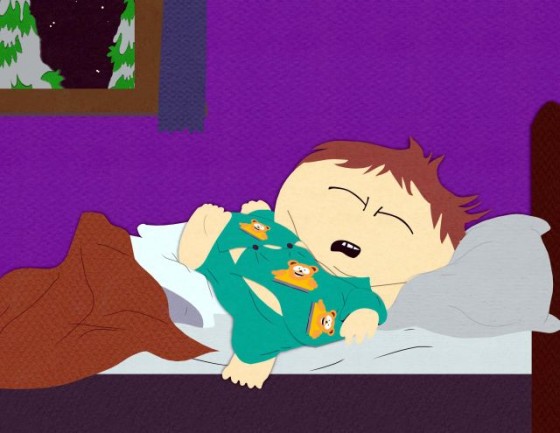 The wrath of Cartman is well-documented. He gets upset and goes home in virtually every episode. But no one has suffered from his anger like this character:

It’s not just animals who suffer from Cartman’s wrath. Occasionally, he targets people, including hippies and Jews. And non-gingers, as we see here:

Cartman is not only envious of kids who have toys that he doesn’t have, but he’s determined to get toys so he can bask in the jealousy he expects from others.

Occasionally, while motivated by greed, Cartman will go to extremes to get what he wants, including dressing as a woman. 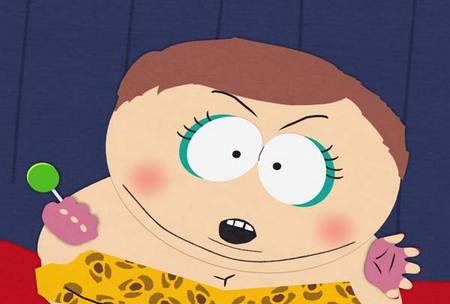 Here is Cartman intent on making sure he’s not the ugliest, a true sign of pride.