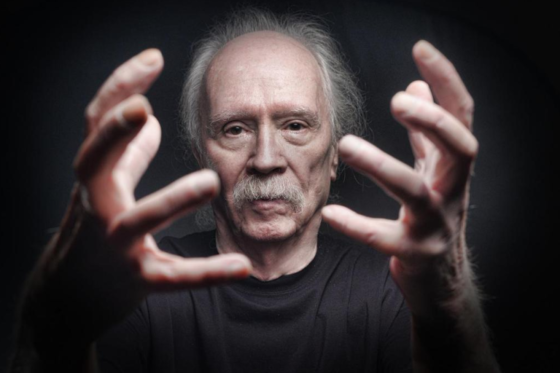 Although he has more or less fallen off the radar in recent times, John Carpenter knew how to make movies feel tough. The drinks were stiff, the punches were hard, and the protagonists made Duke Nukem look like a pussy. It’s hard to mention only a selection of films when his whole catalog bleeds steel and shits bricks, but these little gems act as a constant reminder that in the world of cinema, the best ally is the guy with the biggest gun and quickest mouth. 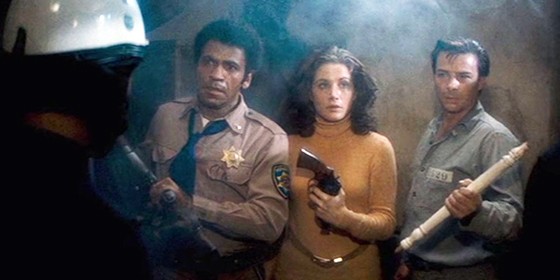 Carpenter initially wanted to make a western, but budget limitations forced him to keep things modern. The result was a combination of Rio Bravo, Night of the Living Dead, and a giant set of balls. After an intense confrontation with the LAPD, a street gang takes matters into their own hands and swears vengeance. They attack a soon-to-be-closed police precinct containing officers, secretaries, and prisoners who band together to stop the onslaught. The film combines the best elements of several genres, and maintains a relentless tension throughout the carnage.

What’s better than Kurt Russell facing off against a bunch of oriental stereotypes? Big Trouble consistently delivers in terms of laughs, action, and a young Kim Cattrall, all the while never forgetting to give Kurt Russell room to do what he does best. The fantastic dialogue balances out all the mystical craziness that’s going on, and Russell still fulfills the badass quotient Carpenter requires of all his protagonists. Also, did I mention a young Kim Cattrall?

Ah, nothing weeds the men from the boys like a small group on an Antarctic expedition trapped with a creature from beyond the stars that can assume different forms. Carpenter really ramps up the gore this time around, which works because nothing adds to paranoia and suspense like having to pick entrails out of your eyebrows. The Thing is a great film about men pushed to their limits, and the fact that there’s a badass flamethrower scene makes this choice obvious. 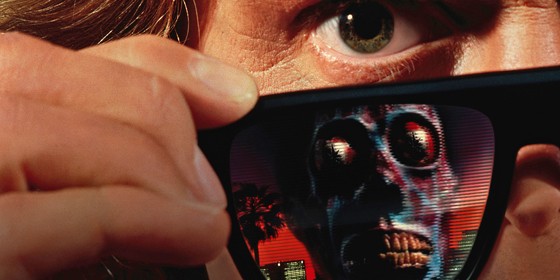 In They Live, Rowdy Roddy Piper plays a drifter that stumbles across a pair of sunglasses. The glasses allow him to see subliminal messages aliens are using to control the population, and he soon realizes that they are everywhere walking among us. When some men would panic, or at least contact the government, he proceeds to take some names, kick some ass, and spout some of the finest dialogue ever written. Who else could say, “I have come here to chew bubblegum and kick ass… and I’m all out of bubblegum,” with a straight face?

Few things spell out a good time like a group of vampire hunting mercenaries, especially if they’re being led by a combination of Blade and The Punisher,who happens to be played by James Woods. Refusing to stick to any one genre, Vampires combines the gore of a horror film, with the boozing and whoring of a western, and totally relishes the mayhem that follows. The monsters are treated like animals, the hunters are relentless in their methods of destruction, and absolutely nobody sparkles. This flick sets the tone early, and never pauses to take a foot off the gas. 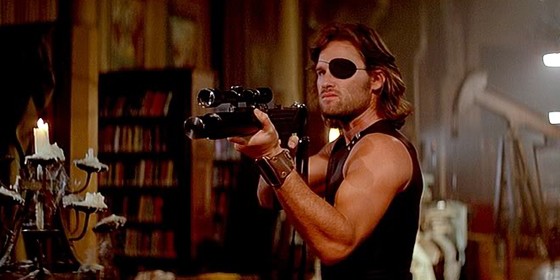 In the future, Manhattan has been transformed into a giant maximum security prison for the world’s most dangerous inmates. The perimeter is heavily guarded, but the prisoners themselves are in total control of the island. After a terrorist attack, Air Force One crashes right into the compound, and inmate Snake Plissken is offered a full pardon if he is able to rescue the President. Plots don’t get much more badass, heroes don’t get tougher, and few movies have the balls to even pretend to be tougher than Escape from New York.