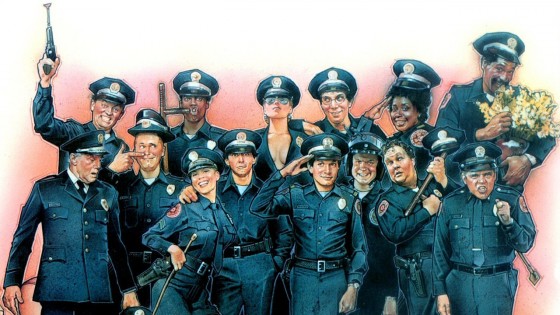 Taxi drivers in Australia are being picked on, it seems. Over the past few years, taxi drivers have been fined by the police for a number of small things, but it looks like one officer finally took it too far when he decided to fine a driver $100 for not being “neatly dressed”. 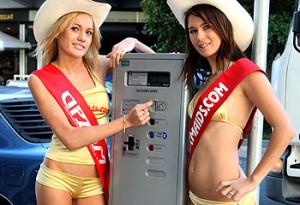 Meter Maids demonstrating that Australia has a very different sense of what “neatly dressed” means.

So…What? Did he forget his cowboy hat that day? Was his gold thong on the wrong way? No, according to the police officer, he was wearing “WHT/runners, short running socks”. unless, of course, runners and socks happened to be all he was wearing that day. We seriously hope that’s not the case.

2) Did You Check Under The Bed?

After a concerned neighbor saw a strange man climbing through a window into a house, he called the police. When the police got there, they found nothing. Did he escape or was he never there to being with? No, he just hid in the best hiding spot in the house: under the bed. 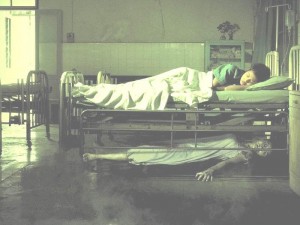 Adam Magee got the fright of his life when he was woken later that night by a strange man crawling out from under his bed. After struggling with the man, he was able to hold him down until the police arrive for the second time that day. This time, we can only hope they thoroughly checked under the bed, in the closet and behind the door.

When the Dutch police proudly announced they’d discovered over 47,000 cannabis plants, they were only too happy to mow it all down. What could possibly go wrong? 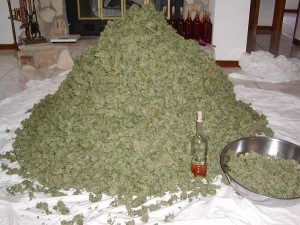 Apart from missing out on a killer party.

Well, for starters, they probably should have contacted the owners of the farm before they went ahead to destroy the crop. You see, it turned out the entire plantation was scientific. And no, this is not some crummy excuse given by some pot head owner, the property was actually owned by Wageningen University, a respected agricultural school. The police actually destroyed millions of dollars worth of government funded research. It turns out the plants didn’t even contain high levels of THC, the active ingredient marijuana, so the actual street value as a drug was close to $0.

Every now and again, the local authorities put in their damned hardest to get that cat down from the tree, so it seems only fair that the police tried to catch some poor woman’s dog when it ran onto a motorway in Germany. After the dog escaped its owner on New Year’s Eve, it made its way to the motorway where police had to slow down traffic while they tried to catch it. Failing that, they decided to do the next best thing: Run it down. 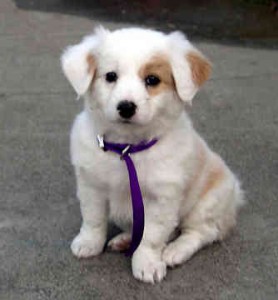 Granted, running over a pet dog seems barbaric, but that’s not why this particular example made the list, it’s what they did afterward. After killing the dog, the police then sent the owner a bill for the damage caused to the patrol car. Just so we’re clear, the dog wasn’t the one who decided to crash into the police car and we highly doubt the owner had anything to do with the accident. You know, the one the police organized.

In the early stages of profiling a suspect, the police may be required to draw the suspect based on evidence given by the victim. We can’t always expect it to be accurate, after all, the victim may unintentionally exaggerate some features or, in some cases, leave other important features out. But then, in one particular hunt to catch a murder, a Bolivian police artist drew this: 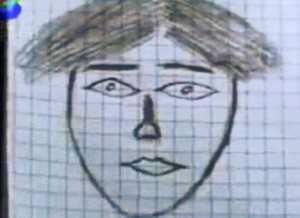 If we didn’t know the full story, we would have guessed that this was the most eventful Bring-Your-Child-to-Work Day all year. But we should cut the artist some slack, he’s got all the main features there. The eyes, the nose, the straw hat…Oh, is that supposed to be hair? Well, whatever the case, someone should have stuck it up on the fridge at work. Right up there next to the hand drawn pictures of unicorns, rainbows and serial killers. That’d be the nice thing to do. Oh, but wait. They did do something better: They put it up on every major network in town…

In 2010, after a number of pharmacies had been targeted by a band of thieves, the police decided to stake a few detectives outside a pharmacy with the hope that they may catch these robbers in the act. Sure enough, the detectives were lucky enough to catch a couple of the robbers in the act…Only to find out that these “robbers” were police officers themselves. 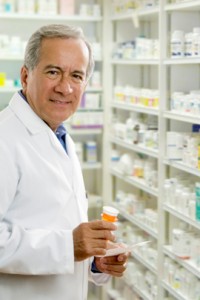 The “robbers” had actually known about the stake out in advance, so, figuring the detectives were going to be bored stiff, they decided they should play what we can only assume was a practical joke. Only what they call a “practical joke” seems more like “brandishing weapons and getting into a stand off with the police” for those of us who aren’t completely on board with what the police call “humor”.