The Ten Most Expensive Video Games 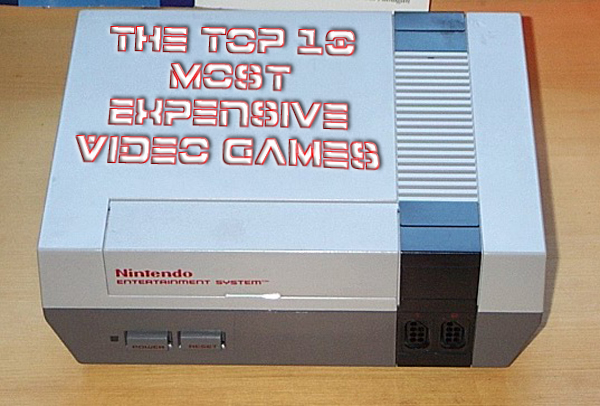 If you’re a video game geek -ya know, spending countless hours in front of your console shunning the outdoors and cowering from those around you- or even just a casual lover of all things cool and rare, then you’ll dig this. Yahoo has released it’s list (and likely the most complete one) of the Ten Rarest Video Games of all time.

Now, the one thing I found odd about this collection is that most of these games were limited releases only used or given out and sponsored competitions. These aren’t just standard games sold to the general public that have just gotten rarer over the years because, oh I don’t know, thousands were lost in a warehouse fire in Jersey or something. But even so, this is pretty cool and one or two have made recent appearances on eBay where you, too can shell out a ton of cash to eventually possess and, likely, resell them!

For those not wanting to hit a link, here are the games they speak of: 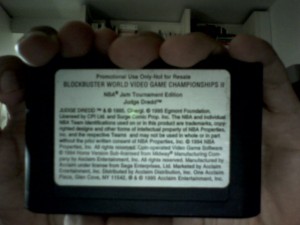 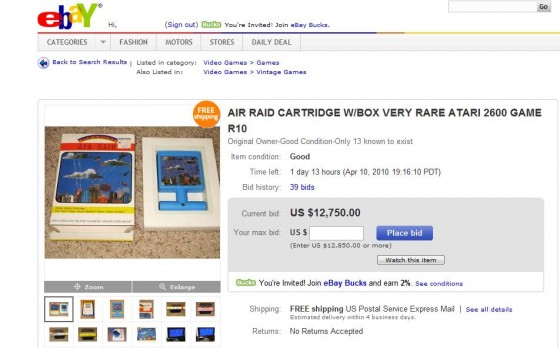 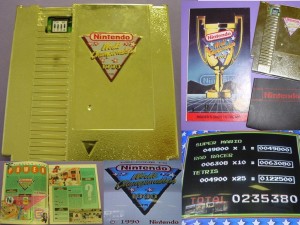 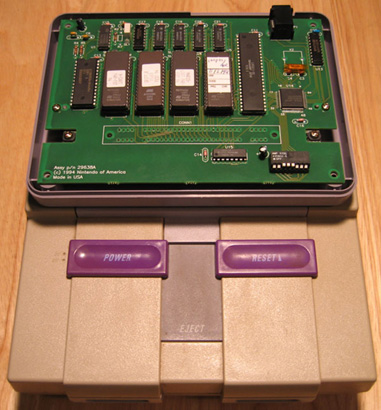