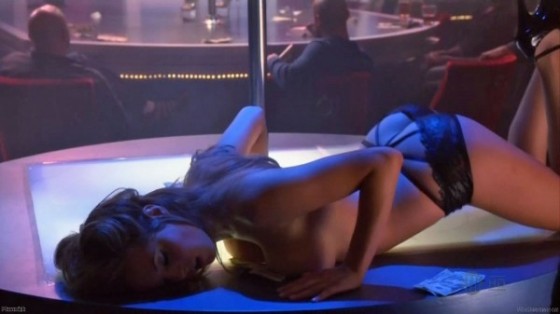 If it weren’t for the fact that this list contained ten hot women on it, I think the introduction may have been the high point :

I abhor making lists, especially ones that arbitrarily rank one thing as better than another. So the criteria I used for this list were: which women on TV did Warming Glow obsess the most over in 2009? Naturally I ended up favoring actresses who were not only beautiful, but also talented, intelligent, and in shows that are well made. Or super-slutty. Whatever.

Its funny to see a writer attempt to maintain his integrity while he devolves into the link baiting practice of creating a Top Ten List of Hot Women, like uh.. we do almost every day. Welcome to the dark side Matt, and well done. Check out Warming Glow for the Ten Sexiest Women on TV in 2009.