If you’re in the mood for some good people hunting people movies, why not check out The Tournament? Every seven years in an unsuspecting town, The Tournament takes place. It’s a true battle royale, pitting thirty of the world’s deadliest assassins against each other. The last man standing receives the $10,000,000 cash prize and the title of World’s Best Assassin. Check out the R-Rated action movie which comes off as a cross between Battle Royale and Smokin’ Aces. Come for the strong bloody violence, stay for the language and nudity starring Ving Rhames, Robert Carlyle, Kelly Hu, Scott Adkins, Ian Somerhalder and John Lynch. One word of warning. This is being released on video October 20th, so hopefully it’s less Stone Cold Steve Austin The Condemned and more the 10th Victim. 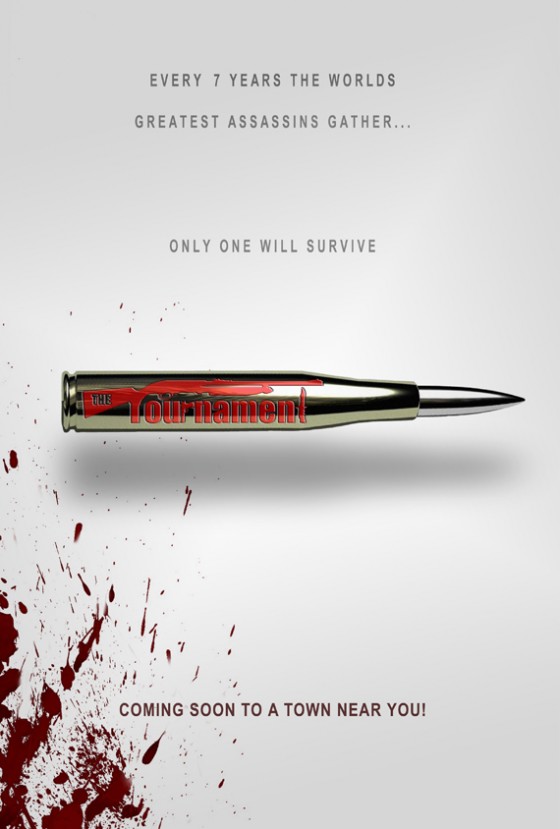