The Women of Battlestar Galactica 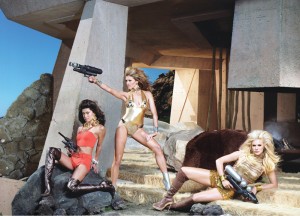 It all started in December of 2003, when Sci-Fi (or do I call it Sy-Fy now?) aired its annual Winter mini-series. Buzz on the Internet wasn’t exactly kind, you don’t remake a cult classic without getting the wrath of sci-fi geeks upon you. But the mini-series was successful enough to spawn a series, and the new Battlestar Galactica soon carved its own niche, full of character development, dark and gritty themes, and interesting action. Fast forward to 2009, where it will all end on March 20th. Spanning four season, the show has become quite popular, at least online, and has picked up fans like Dwight Schrute. So as we say farewell to one of the better Sci-Fi shows in recent memory, we’ll honor them the way Gunaxin does best. With pictures of women. Here are the women of Battlestar Galactica: 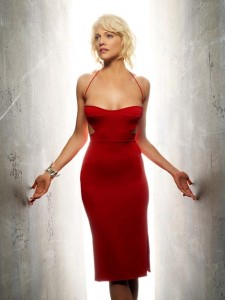 The Canadian and former Ford’s “Supermodel of the World” winner plays one of the twelve Cylon models, better known as Number Six or simply Six. Here’s plenty more Tricia: 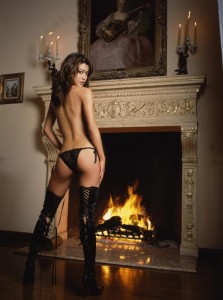 Although born in California, Park was raised and educated in Canada. So with Helfer, you can consider her another Canadian. And like Helfer, she’s also a Cylon, playing model Number Eight. One of her Cylon models was Lieutenant Sharon “Boomer” Valerii, and another model married Captain Karl “Helo” Agathon under the code name Athena. Here’s more of the lovely Ms. Park: 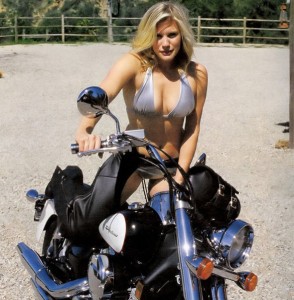 Battlestar Galactica producers initially took a lot of grief for turning the Starbuck character into a female (played by the A-Team’s Dirk Benedict in the original), but I’m not complaining with the results. As Captain Kara Thrace, Sackhoff has emerged as a great actress, so much so we even profiled her in our Television Stars Destined for Greater Things post. And yes, we have more Katee: 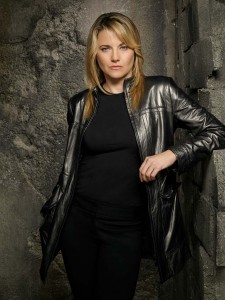 It’s about time Xena was seen in something more regularly. Lawless plays D’Anna Biers, better known as the third Cylon model. There’s something about Cylons and the women on this show isn’t there? And we couldn’t resist showing you some more Lucy: 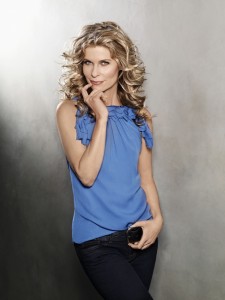 Vernon plays Ellen Tigh, the wife of second in command Colonel Saul Tigh. And yes, she’s a Cylon too. One of the original five, and the last to be revealed. Sorry, no gallery on her. 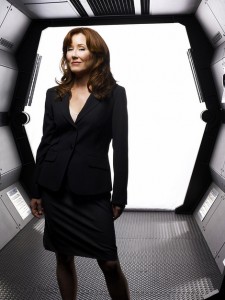 No, we can’t leave out President Laura Roslin. Mary McDonnell plays the strong leader, and she would have cracked our Top Twelve Fictional Presidents list, except we limited it to U.S. Presidents. As head of the twelve colonies, she didn’t qualify. 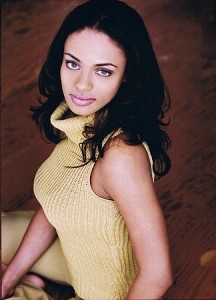 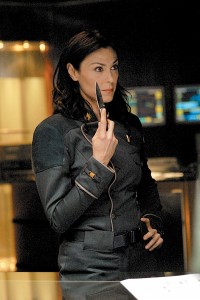 Forbes took on the role made famous by Lloyd Bridges in the original Battlestar Galactica, and was cast as Admiral Helena Cain. Cain was the commander of the Battlestar Pegasus and was the highest ranking military officer in the fleet. Of course Forbes is no stranger to science fiction fans, as she was known for her role as Ensign Ro Laren on Star Trek: The Next Generation. 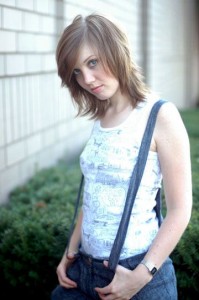 Callandra Henderson, better known by her nickname “Cally”, was a young deckhand that helped fix what needed fixing. During her tenure on Galactica, she fell in love with her boss, Chief Galen Tyrol, and married him. 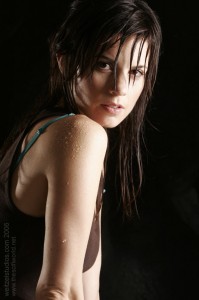 Lieutenant Margaret ‘Racetrack’ Edmonson is a Cylon-hating Raptor pilot who betrayed Admiral Adama during Gaeta’s Mutiny and was subsequently jailed. 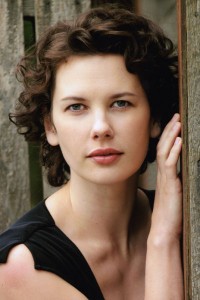 If you’re a Galactica fan and don’t recognize Ms. Lyndall-Knight, that’s because she played the Hybrid, an entity that represents the first step in the Cylon evolution from pure machines to organic beings. Hybrids serve as the central computer inside a basestar. 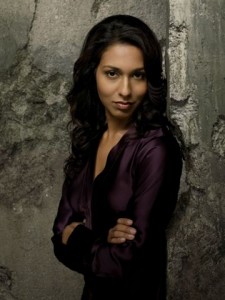 And finally we have Tory Foster, played by Rekha Sharma. Foster became President Roslin’s aide and campaign manager following the death of Billy Keikeya. Like many on this rundown she is a Cylon, as she was later revealed to be one of the final five.

Thanks for the memories Battlestar, and we’ll await your upcoming TV movieand anything beyond it. Also, thanks once again to the women of Galactica: 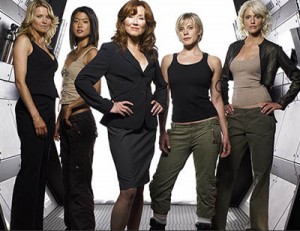