In the movie The Lord of the Rings: The Two Towers, Gandalf enters the court of King Théoden while Théoden is under the influence of the White Wizard Saruman. Saruman is being controlled by the great evil of the land, Sauron. Under these circumstances, Théoden refers to Gandalf as ‘Gandalf Stormcrow.’ For the record, Gandalf Stormcrow sounds like a name that you would want to put on a heavy metal band right now. It simply sounds that friggin cool. 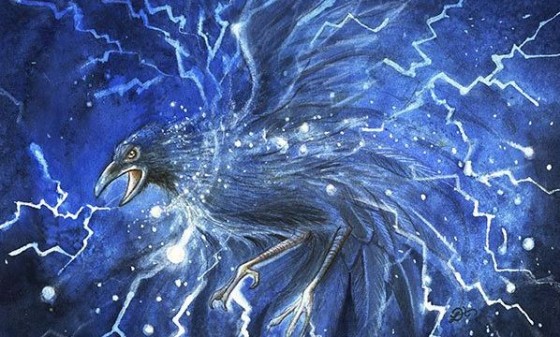 So, you may ask yourself, “Why would Saruman choose to address his now enemy Gandalf (whom he has actively tried to kill) in such an awesome manner?” The answer can best be summed up by The Princess Bride‘s  Inigo Montoya. 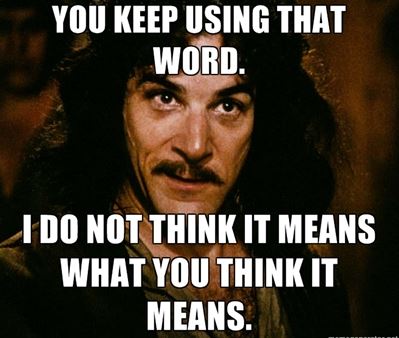 As a matter of fact, Théoden (under the control of Saruman) was insulting Gandalf when he addresses him. That is the reason why Théoden and Grima actually have a little chuckle after Théoden says it.

A ‘stormcrow’ would actually be a crow that flies in screaming its head off right before a storm comes. There is a pretty good chance that you can even see the storm and feel the rain already by the time that you see and hear the stormcrow. In today’s vernacular you might actually refer to the Wizard as Gandalf WeatherBug.

What is Théoden really saying? Basically, Théoden is saying “Oh look, here comes the guy to tell us that war is coming. Tell me this ‘Captain Obvious,’ did you happen to pass any of the villagers running away from burning towns in making your assessment or did you some how have some inside knowledge?” 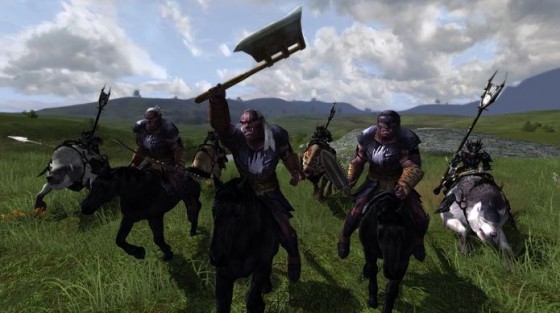 Théoden is essentially accusing Gandalf of being a bank willing to lend money when there is no longer a financial crisis. Notice that the appellation is so cool that it never again used in the series. While you may be thinking Heavy Metal Awesomeness, the image which is conjured up in the actual context is a lot closer to those ‘Elephant Fly’ crows from Disney’s Dumbo.

So, it is entirely possible that the reason why no one else was going around calling Gandalf ‘Stromcrow’ again after that is the fact that they did not want to proceed to get bitch slapped with a staff the same way that Théoden did. Believe us, the title of ‘Gandalf Staff Bitch Slapper’ is one that the new White Wizard would not have necessarily taken as much offense to.

All we are saying is that no one else really mentioned the word ‘Stormcrow’ again, for good reason.