Sports > Football > Things To Do When You Are Locked Out

Things To Do When You Are Locked Out

Recently, Houston Texans offensive tackle Eric Winston started the hashtag on Twitter, #thingstodowhenyouarelockedout. He began posting pictures of himself doing mundane, everyday chores like changing a lightbulb or spraying WD-40 on a hinge. A few other NFL players have joined in, like New York Jets linebacker Jamaal Westerman, who posted an image of himself doing Pilates. Here a few suggestions of what other NFL players should be doing while they are locked out. 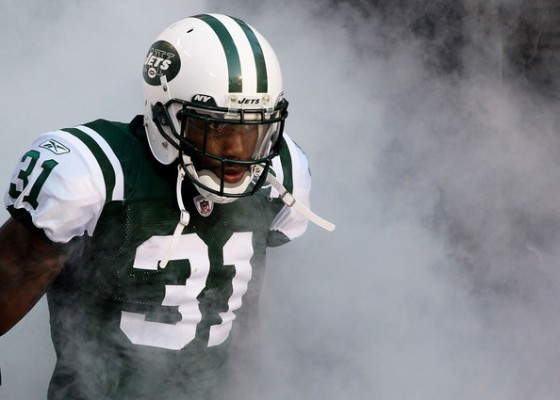 Clearly the public school system failed him the first time around on the proper use of birth control methods. It is never too late to learn, as I am sure Cromartie doesn’t want another nine kids, from eight different women, in six different states during the next 26 years of life. 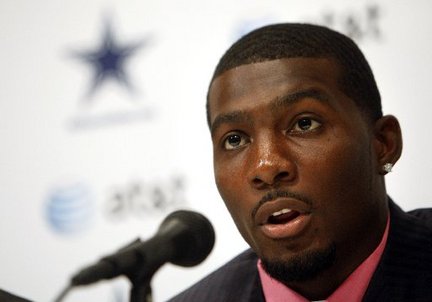 Dez can take the time out of his day to learn the simple lesson that adult males, specifically high profile adult males, shouldn’t walk around public malls with their pants around their legs. He could also then shoot over to an accountant who could help him find way to make ends meet out of his million dollar contract, so he can cover his outstanding  jewelry and home rental charges. 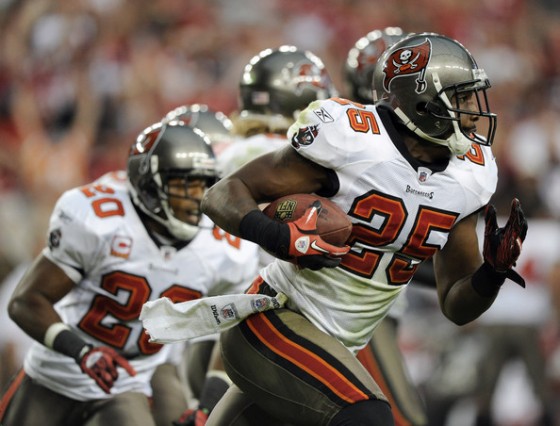 Perhaps Aqib could pick up some better coping methods than settling his sister’s domestic dispute by going in with guns blazing. Brandon Merriweather may also want to join him for this class. 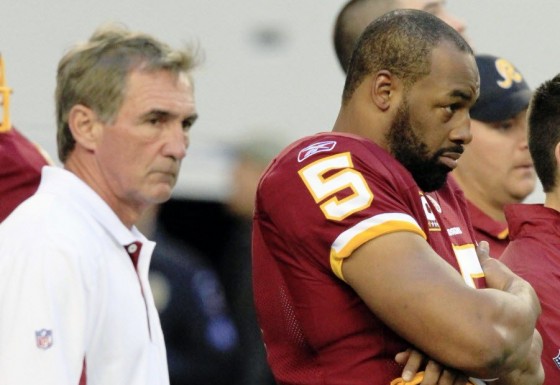 It might be time to update those resumes and begin thinking about work in another field.

Tom Brady
Dancing with the Stars.

Forget about Hines Ward, it is Tom who needs the help on the dance floor. He looks as lost as he did trying to figure out the Jets defense in the playoffs last year.