If you’re as big of a LEGO fan as I am, then you obviously know of the fantastic new Mini Figs coming this fall in their ubiquitous “mystery packs”. Conversely,  you might not even have any idea what I’m talking about at all, in which case… welcome! This article is about those little characters that come with, and separately from, LEGO sets. They are affectionately referred to as “Mini Figs”, a term I will now use exclusively because it’s cool. For example, take a look at the figures that came out for Series 14:

Now I have to say this might just be the coolest set of Mini Figs I have ever seen. Normally I don’t collect, but I encourage my son by picking him up a few packs when I see them, and at $3.99, that’s not too bad. But don’t think that getting your hands on the figures from other series and sets is impossible, because it isn’t. EBay offers just about every figure from every set and series ever, most pretty reasonably priced. So, if you want to get started working on your own, it’s likely the best place to begin. 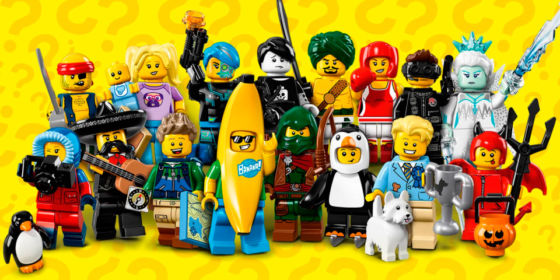 Ah, but what to look for? Considering the LEGO company puts out dozens of sets or more every year, not to mention the hundreds they already have produced, the task seems daunting at best. Everything from Star Wars to Batman to Ninjago to Monster Hunters and everything you can imagine in between, finding the coolest figures is something of a hunt… but a fun one. So here are a few of the more exciting Mini Figs from the years past hand-picked by my son, Charlie! Have fun! 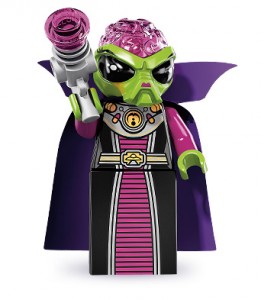 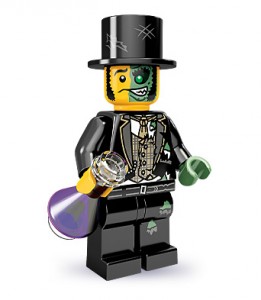 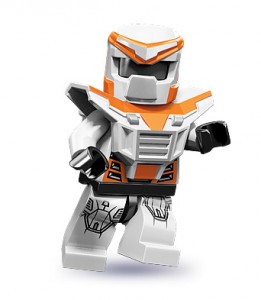 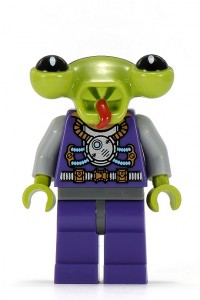 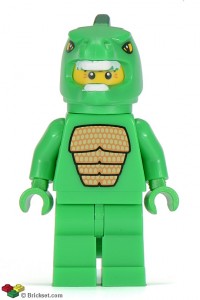 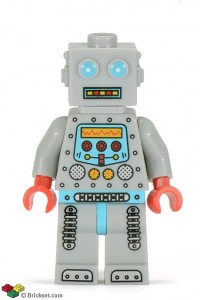 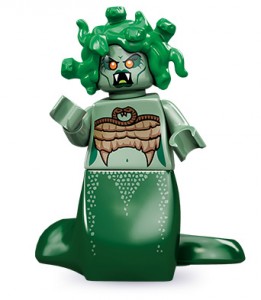 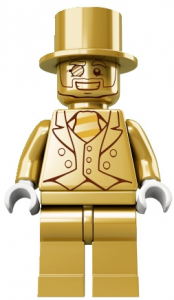 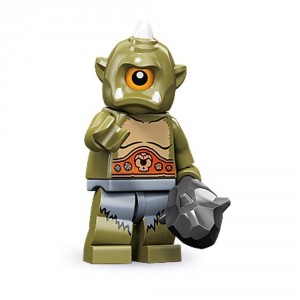 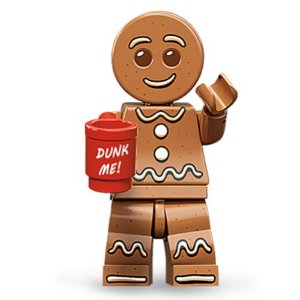 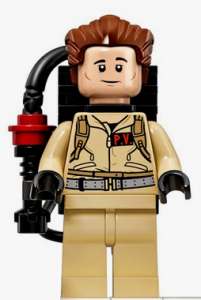 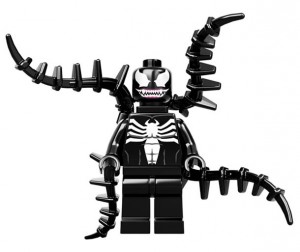 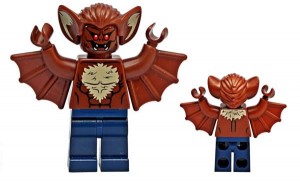 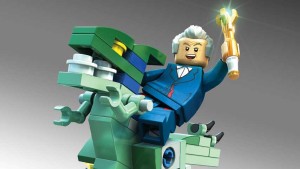 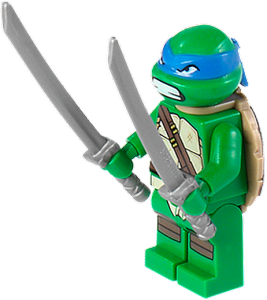 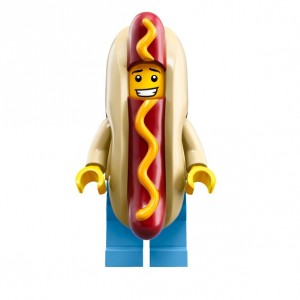