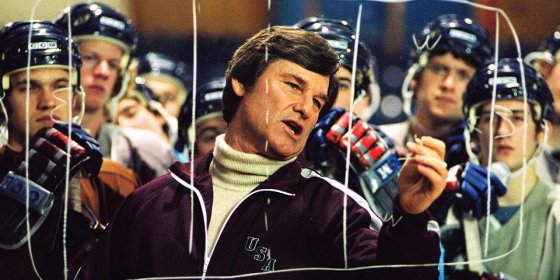 It is not possible to create a formula for creating the perfect sports movie. The band of misfits, the underdogs (or underdog), the big game, and the superstar player falling from the mountain and climbing his way back to the top are some of the several elements that have been used to make sports movies that have seen success over the years.

Even if you used all the cliches in sports movie history, there is no guarantee that your film will be worth a watch. There are many elements that can turn a sports film from a complete mess into an instant classic. True stories usually lead the way when it comes to great sports films because people want to know that what they are watching actually happened. The viewers can fall into the film and go along for the ride, which is exciting to say the least. But there is one element that almost every single great sports film has used to great effect, and that is the coach. 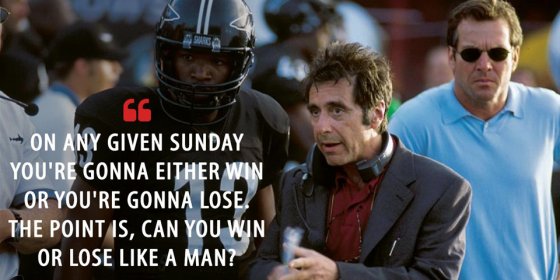 There has never been a great sports film that did not have that knowledgeable mentor that could always bring things back together in the end. A great coach can be the glue that keeps the team together or simply a mentor that helps someone become a legend. In honor of these great leaders in sports, we put together a list of the 30 greatest sports movie coaches ever.

7) Tony D’Amato (Any Given Sunday)

6) Jack Lengyel (We Are Marshall)