Humor > Images > This is a Boys Life

This is a Boys Life 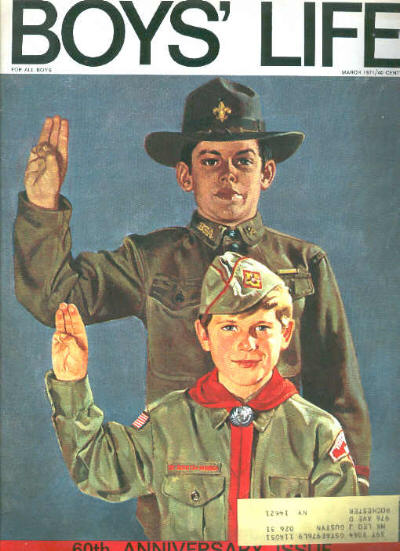 I’m going to be up-front here and out myself. That’s right, I spent a good chunk of my late childhood and early adolescence as a Scout. I am not ashamed. I spent so long as a Scout, as a matter of fact, that I worked my little (see: not little) ass off all the way to Eagle Scout. That’s right, I was tagged and released back into young adulthood by Michigan’s own Governor Blanchard back in 1987. And I still have my uniform and neckerchief lest you think I am a filthy liar. They don’t fit, of course, since I have, well, increased in both mass and volume since then but we won’t go into that. No, the real point is, being in Scouts here in Michigan used to grant you one very special privilege that no one else was allowed… well, unless you bought it I guess. Anyway, as part of your regular dues you were allotted a year’s worth of Boys Life magazine!

Wow, what a treasure! Pages upon pages of manly men and boy-ly boys doing male things in a strapping guy way. Super gay. Super. Gay. I loved looking a pics of dudes hanging out with each other in various levels of disrobe, chatting to one another while winking coyly and making insinuating glances while they pitched tents and furtive looks as they dug trenches…. Super fucking gay. Anyway, I am no less of a man because of the magazine, but (true story) one of my buddies I was in Scouts with is now a founding member of the local chapter of GLAD. Yep. Let’s look at some classic covers, shall we? Super. 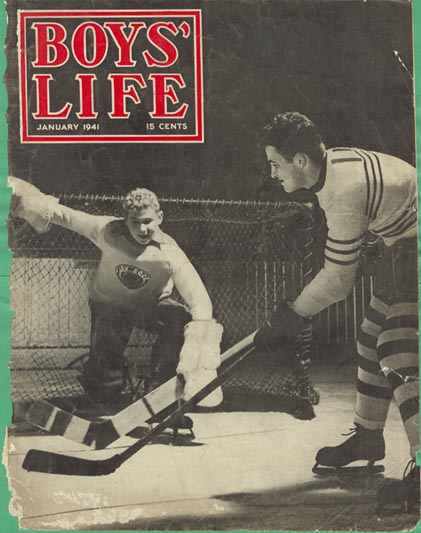 "Let's touch sticks before you slap off into my mesh." 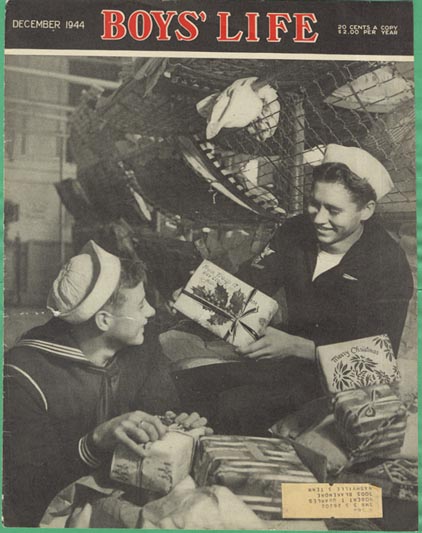 "I can tell this is your package, Johnny, cuz it's hollow and sad." 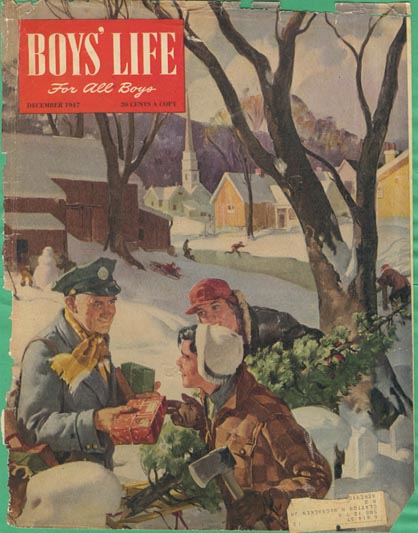 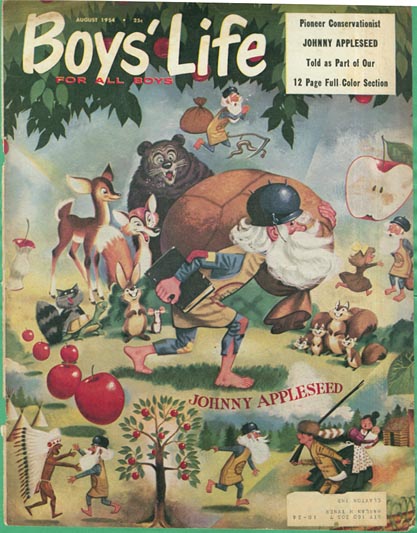 Looks like Disney threw up all over this one. 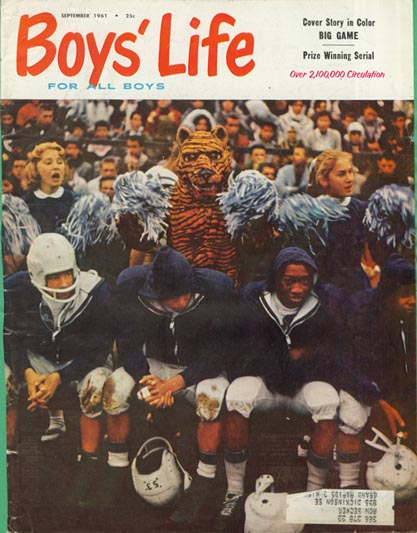 "Everyone look at the black kid!" 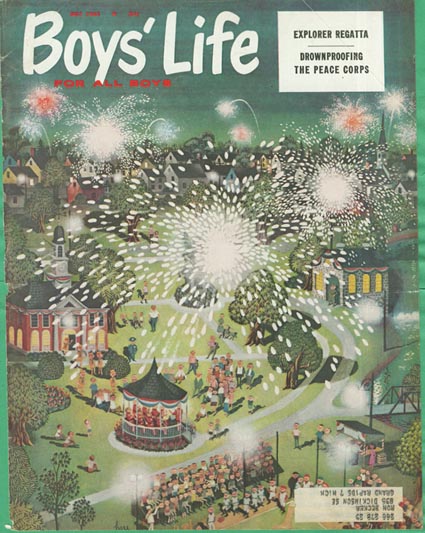 There're so many Boys in this one I messed up the cover. 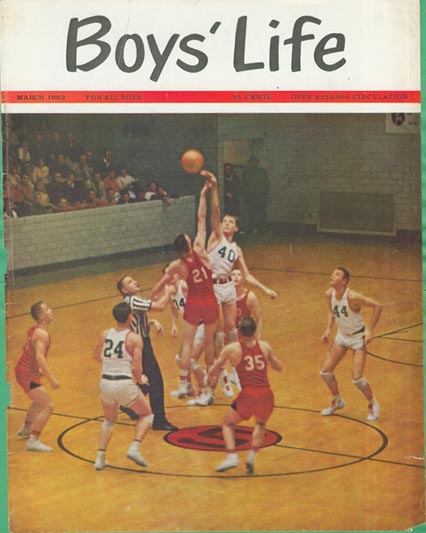 Look closely and you can see number 44's religion. 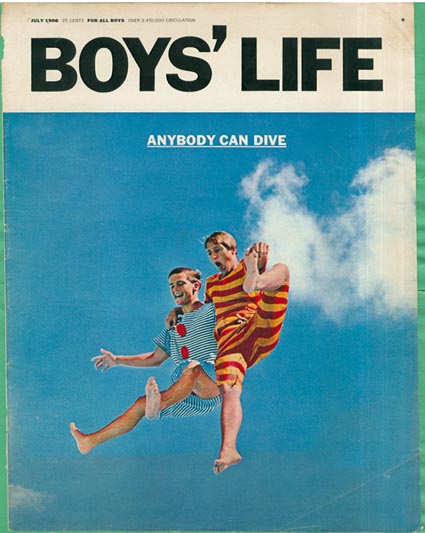 But these two fruit pies would rather hug. 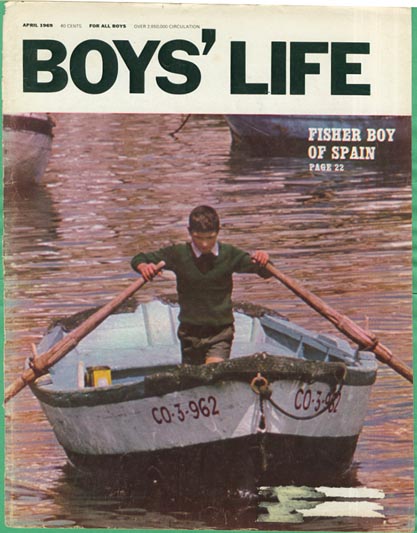 A hard day of rowing can really give a kid a chubby. Also this boy has a nice bulge. 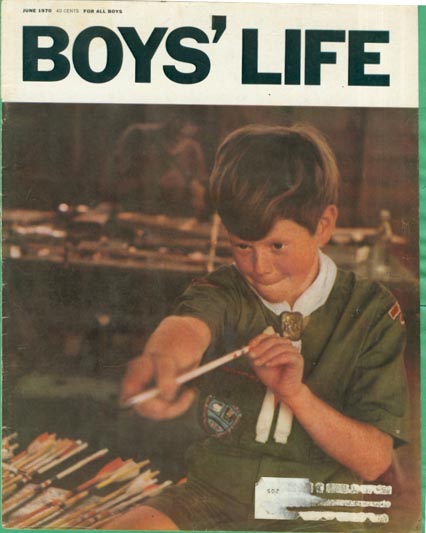 Little Ronny Howard misses his one chance to off Clint once and for all.