Humor > Lists > Three Animals That Look Like a Dong 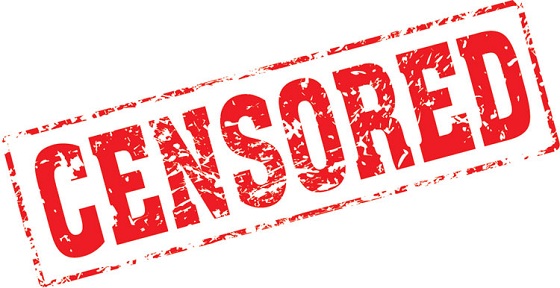 Animals come in all shapes and sizes. Luckily, this means by the laws of probability some of them have to be shaped like wangs. Is it childish to point this out? Yes. Are we still going to do it? Hell yes. Mainly because by the same laws of probability someone will read this over your shoulder and it’ll be really awkward to explain. On to the penis, er, animals.

The naked mole rat looks like something most people would either laugh at, hit with a shoe, or both, depending on how emotionally unstable they are. However, it’s actually a pretty awesome little creature. Not only does it have teeth that cut through concrete, and a winning personality, but it’s also fully immune to the ravages of both age and cancer. Apparently God has a wicked sense of humor and decided to hide the secrets to eternal good health inside something you can’t pet without being put on the sex offender’s register.

The fat innkeeper worm is commonly referred to by its far more literal name of “penis fish”. No, seriously. Though it’s not a fish, it’s a species of spoon worm considered a delicacy in Korea and Japan. Yes, people eat these things. Just imagine that for a second… imagine walking into a restaurant and seeing a tank full of these bad boys staring back at you with their one good eye. In fact, they’re actually commonly used in something known as Shandong cuisine, which we absolutely didn’t make up. Really, Japan? We thought your country was weird enough without having the image of a thousand writhing sentient wangs burned into our retinas. 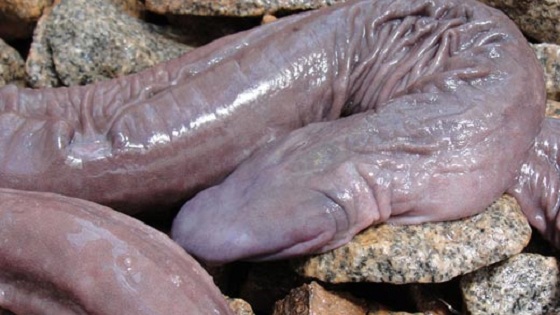 No, that cannot be real. There is no way in hell that thing is a real animal. We’ll just type atretochoana eiselti into Google and see for ourselves. Holy. Shit.

Greatest. Animal. Ever! This must be proof God doesn’t exist because there it no way Noah would have grabbed just two of those things. Hell, we want at least 50 of them just to leave around the house to annoy our neighbors; that’s not even taking into account how many of them we’d throw at people in the street. If someone owned a pet store that only sold these it would sell a minimum of all of them. Fact.

Oh man, we are so going to write emails to zoos across the country asking them to set up a “looks like a wang” exhibit, because we’d pay cash money to see that.