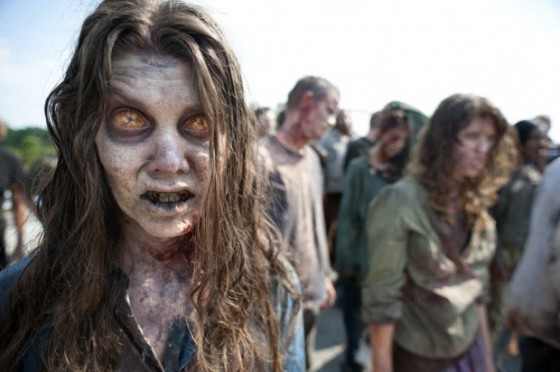 For those of you not familiar with a zombie it is in essence a walking dead body that survives by eating living flesh, or so we have been led to believe by George A. Romero and hundreds of other filmmakers and games companies. This might sound like the stuff of fiction and given the rise in zombie films over the past two decades you may think that you could bracket this with vampires and werewolves in the “Hell that ain’t ever gonna happen” bracket.

Well that might have been the case had there not recently been a scientific breakthrough that allowed a Sandia National Laboratories researcher to create a cell which turned a dead cell into a cell that was actually more resilient than the original live cell. The problem with any scientific breakthrough is that once it happens there is a tidal wave of investment that then generates faster and more comprehensive study of the subject.

Pharmaceutical giants will pump millions into research once it has a proven concept at Nano scale. You may think what use would this have medicinally, but there could be benefits to those suffering loss of limb function, degenerative disease and then there is always an interest from defense contractors who would love nothing more than being able to regenerate their soldiers during battle. Should you be worried about the inevitable zombie apocalypse? After all, you have played Resident Evil and know all about the mutations caused by the large experimental pharmaceutical company and how to deal with them.

Now that you are suitably afraid of the inevitable, let’s discuss how you would survive this apocalypse. The spread would be fast in cities and large conurbations of people so there won’t be time to prepare when you first notice the news bulletin about a state of emergency. By the time you get the full picture, all the shops will be well looted and the best defense areas taken by others more ready than you. Here are three items which will help you survive a zombie apocalypse

If you ever hope to last in an area populated with zombies you will unfortunately have to forage for at least the first year until you are able to set up your own sustainable farming colony. This might mean going to large shopping centers and high streets to gain access to tinned food, bottle water and anything else to keep you sane during this nightmare. Many people dispute the effectiveness of a disguise, but throughout nature it has been shown that a disguise is a surefire way of entering into the environment of any animal without causing upset or drawing attack. The disguise will have three elements: mask, contact lenses and clothes.

The mask should be blended to your own skin tone, and you can use makeup to hide the crease, or perhaps a hooded top that allows you to cover your perfectly styled hair.

Masks allow you to see out meaning others can see into your eyes, and if there is one main giveaway to any disguise it’s the too normal eyes. Once you die, your eyes will likely go white, or maybe if the zombie apocalypse takes the form of a global pandemic then you will most likely have an angry Red effect. Contact lenses would resolve this issue

The final element to your disguise is the clothes you are wearing. Don’t dress up in anything new, this will simply attract attention, but you can have some fun with it. Like the zombie golfer look!

An object to defend yourself is vital and whilst guns are the most effective they are both loud and require a constant supply of ammo. A heavy object with a sharp end is effective due to its reliability and quick use. The sharp end is great for a piercing strike to put down any oncoming zombie, while the heavy nature of it will ensure that you can also use it to strike back in a more crowded situation.

A crowbar is a multi-use instrument, ideal for foraging into places and opening doors, but its sharp end also allows you to deal a blow directly into the brain.

A fire poker is a household item that is easy to find and ideal for direct head shots. Although it’s not the heaviest, if it’s made from iron, it will provide a good blow when swung hard enough. It’s also useful for fishing or hunting when food runs short, and can obviously be used to stoke the fires you need to keep warm during winter.

If you are living in a world of no production then your car is not likely to last very long without repeated trips to fill it up with gas. And with the amount of dangerous looters on the loose you will not want to risk it. So a method of transport for the apocalypse should be efficient, quick and easy to maintain. Some would suggest animals are a good form of transport; unfortunately they also require fuel in the form of food, which will be a precious commodity after the fallout. 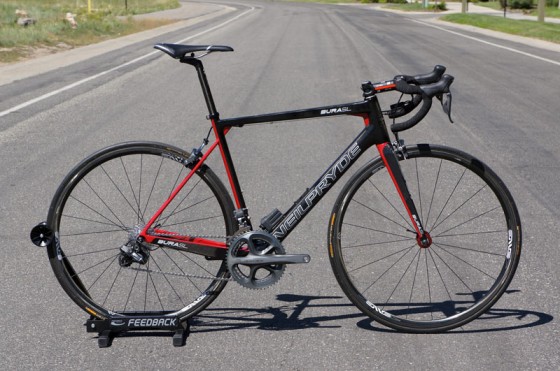 The best option here would be a bicycle. They are easy to maintain, can be used in tight spaces and also free up your hand to strike down a few zombies on your travels. The type of bike depends on your skill level; some racing bikes would give you some amazingly fast speeds, but a more traditional basket type will allow you to carry heavy items. My personal choice would be a nice racing bike due to its lightweight nature and fast speeds.

Each element of your kit has multiple uses and is something you could easily have on hand if the apocalypse does occur. This makes them ideal purchases for your safety and security, and while you wait you can ride your bike, stoke your fire and attend fancy dress parties!