Three Lies Salesmen Will Tell You 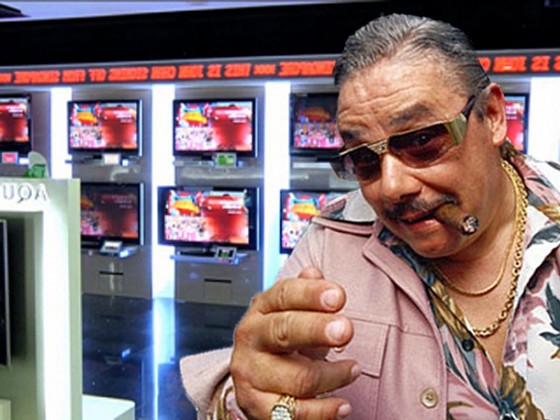 As a massive geek, nothing annoys me more than an unsuspecting customer being ripped off by the greasy-faced salesman. Many times I’ve witnessed many people, mostly over the age of 60, being fed lies about how they need this and not that, or that they need the 5-year extended warranty which is worth ten times more than the product.

Whenever I can, I intervene and save these victims from wasting money. Most of the time they listen to me and buy what I recommend, and sometimes I’m asked to go away and that “the salesman knows best.”

Here are the three biggest lies that I’ve seen being told to customers.

You Must Buy an $80 HDMI Cable

I see it quite often, but nothing beats this example. I’m based in England and over here we have a large retail chain called Comet — well, we did until they went into administration a few months back. I was in there shopping for a new HD camera when I overheard an old couple purchasing a new HDTV, sound system and required cables.

In all fairness, it looks like they hadn’t been directed towards an expensive HDTV or an expensive sound system. But when I saw them looking at cables I knew something horrible was about to happen.

The young salesman said, “You’ll need a HDMI cable to connect your TV to your Sky HD box, and I recommended the Monster HDMI cable. It’s $80 but you get the highest quality connection.” The old couple looked shocked but interested at the same time. The salesmen then came out with the typical “You’ve already got expensive, high quality equipment so why not have the high quality cable to connect it all up?”

The old couple nodded in agreement and proceeded to pick one up. Over I came.

I told them they didn’t need that cable and that $25 off that sale will go straight to the salesman. The salesman (who I’m going to call Dave from now on as I’m fed up of typing “the salesman”) insisted that this cable was much higher quality than the $15 cable. So I asked him to prove it.

Stupidly enough, he did, or tried to. After about ten minutes, the cheap cable was plugged into a TV identical to the one next to it (apart from the cable of course). There was no difference obviously, as tests have proved there is no difference between cheap HDMI cables and Expensive. The old couple laughed, purchased the cheap cable and bought me a six-pack. Result 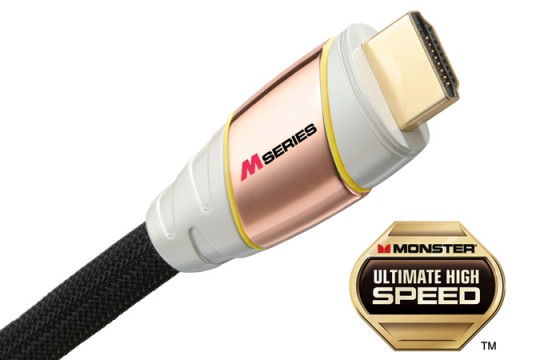 You Need the Extended Warranty

I hear this one all the time. Sometimes it’s worth it, but most of the time it isn’t, especially if you’re the poor chap who I overheard spending $180 on a 3-year warranty for his new kettle which cost $80. It didn’t occur to him that he could buy a new one if it broke for less money, and even if it did break it would be covered on the manufacturer’s warranty.

People can be stupid, but it’s that stupidity which allows salesmen to get away with it. 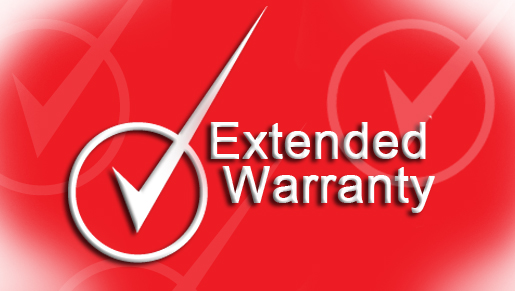 I’m Going to Give You a Discount

This is always a good one. Some furniture stores here in the UK don’t put prices on things, or sometimes they do but it’s just a price card they printed off with whatever price they fancy. When I moved house I spent a few weekends popping into a local furniture store to pick out new stuff, keeping note of prices so I could compare to places online.

I remember a couch costing $450 one weekend and $750 the next. So, when I kept getting offered “a $200 discount as I’m feeling generous” by different salesmen, I just laughed. I’m not sure what was worse, the fact they didn’t remember me from last weekend when the price was different or the fact that people would actually believe someone would give a discount that large.

Not all salesmen are there to rip you off. I find the ones that don’t approach you are the ones you can trust. Dodgy salesmen are one of the main reasons why people shop more online. And with fewer shoppers on the high streets many retail chains here in the UK are shutting down. 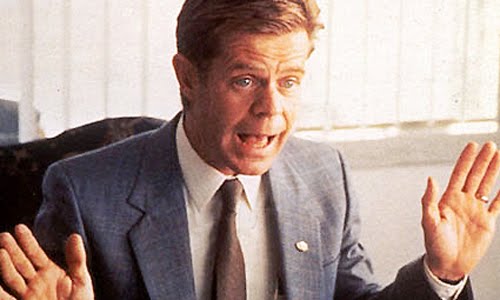