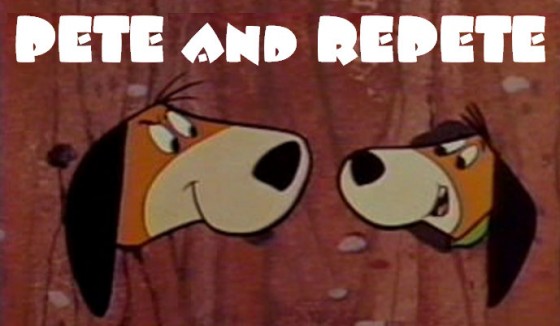 With that in mind, let’s take a look at some great (or not so great) movies that deal with repeats. 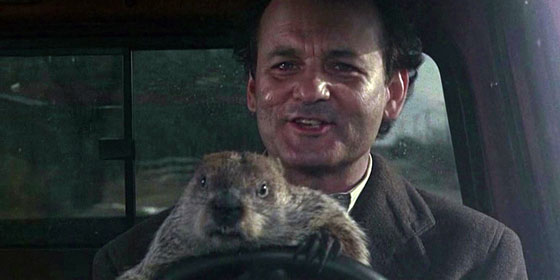 What’s not to love about Groundhog Day? It’s got Bill Murray, it’s got still-sorta-hot Andie MacDowell and it’s goofy. There are a lot of theories floating around about the movie that deal with exactly how many days Phil Connors (Murray) spent in perpetual repeat.

According to Wolf Gnards, (a for-real web site that we totally didn’t make up just to use the word ‘nards” in this article), Bill Murray’s character is shown repeating the same day 36 times. They also go on to say it’s as many as 42 days. The fact of the matter is simply that we don’t know how long he spends in this self-made hell, we just know that it was one of the greatest movies about repeats ever. 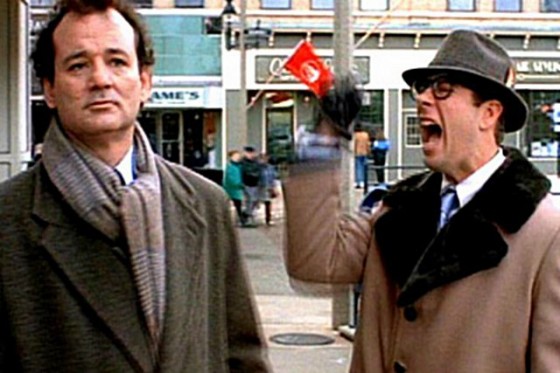 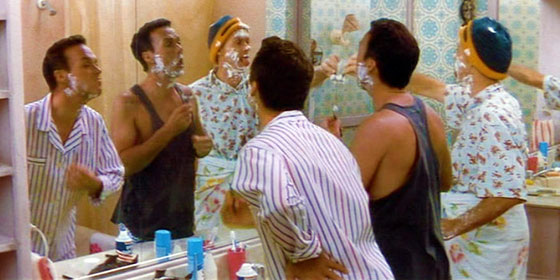 The quirky movie starring Michael Keaton and, once again, Andi MacDowell sees our hero, Doug Kinney, learning how to clone himself so that he can handle all of his domestic tasks, his professional tasks, his parenting tasks and his relationship tasks while still having enough time to do the things that make him happy on a selfish level.

We’re on board for this idea. The clones can handle the honey-do list and we’ll handle the doing honey list. 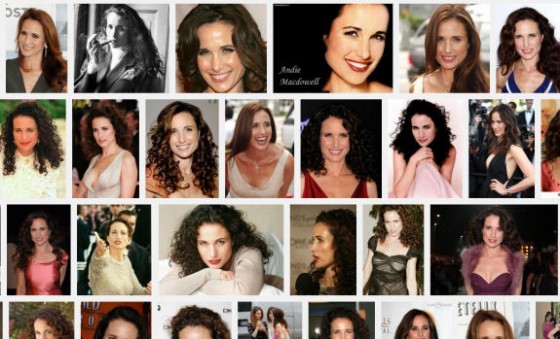 It’s not a movie with deep story lines or hidden meanings, it’s basically about a small army of personality challenged Michael Keatons acting like fools.

Also, since this is a Repeat Day article, it proves that Andie MacDowell should be the Grand Marshall of the Repeat Day Parade. From what we hear, this parade goes on for at least two days. 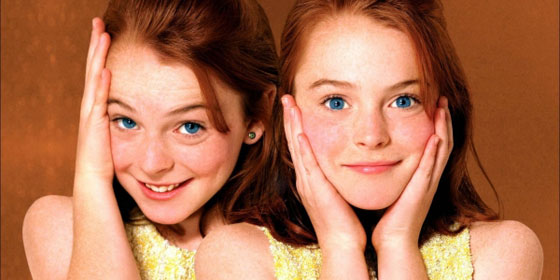 In the 1998 remake of the original, Lindsay Lohan stars as both Hallie Parker and Annie James, two girls separated at birth by their divorcing parents who later have a chance encounter and try to bring their parents back together. Hilarity(?) ensues. Also, the fact that this is a remake of an older movie isn’t lost on us, your purveyors of all things Repeat Day. 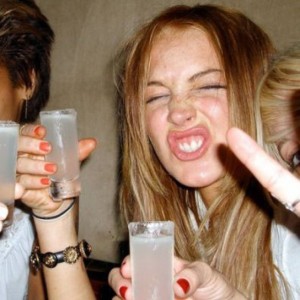 This isn’t the last wreck that Lohan will be a part of, as she’s gone on to vehicular, career and ultimately personal train wrecks of her own design the further she falls in with drug abuse. Hey, being an addict is PERFECT for Repeat Day. After all, if you keep shooting up the junk, it’s always the same day after day after day after day.

To truly enjoy Repeat Day, we suggest you refresh your browser and read this again, only in a British accent. Might as well be fancy, right?