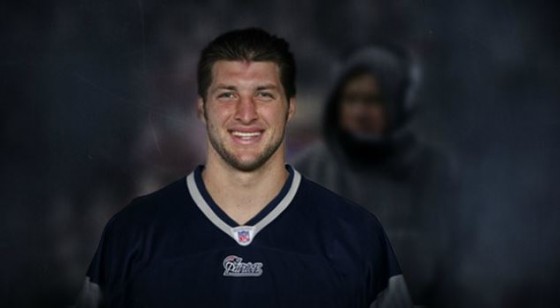 Make no mistake. The signing of Tim Tebow to the New England Patriots is the worst possible news for Tebow’s career. If you are a fan of Tebow in any way, then the news is doubly depressing. The Patriots are not a place where free agents go to thrive anymore. The Patriots are a place where free agents careers go to whither on a vine and die. Before Chad Johnson was slapping his attorney’s ass and getting sent to jail, he last saw action on a real NFL field for the New England Patriots. 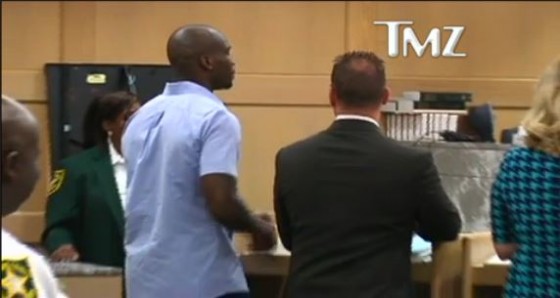 Albert Haynesworth made a joke out of himself with the Washington Redskins. That much is undeniable. Although Haynesworth may have actually ended his NFL career elsewhere (like Johnson), it was getting buried and discarded by the Patriots which truly left a lasting impression on the rest of the league. After all, if the Patriots can’t get something else out of you, then why should any other team bother? 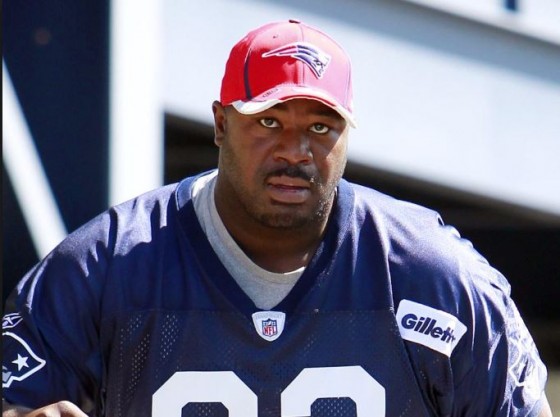 Bill Belickick recently denied ‘hating’ Tim Tebow, however Belichick just proved it by signing Tebow. Belicheck will be able to bury Tebow on the depth chart underneath both Tom Brady and Ryan Mallett. In this vein, Belichick will not have to listen to another word about Tebow or see too many more interviews with them. They always talk about the ‘Patriot way,’ but the ‘way’ seems to involve destroying their enemies by signing them. Essentially, it is the same tactic employed by Al Davis against his former star Marcus Allen by having Allen benched when he could have been most productive. 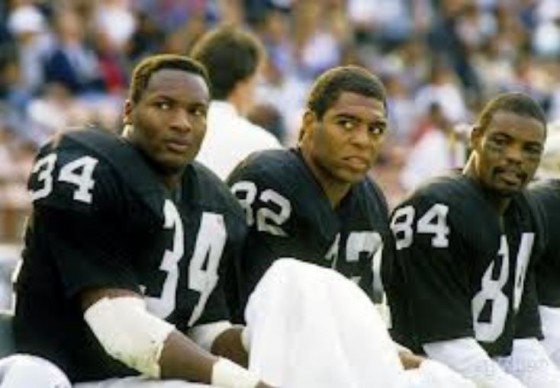 The end of Tim Tebow’s career in the NFL will now play out like a bad Sons Of Anarchy episode. Tebow is like one of girls who had been with one of the gang members. They do not simply let her go. They have to pass her around amongst all of the other gang members. Once they have all had their turn, then the girl is released broken and useless to most everyone else around. 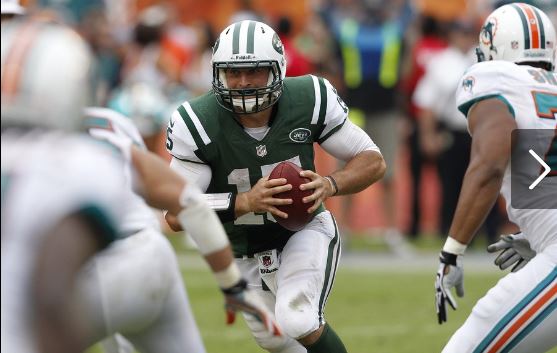 The last headline really about Tebow before this one was that Tebow was listed at the ‘Most Influential Athlete’ by Forbes magazine. With the Jets, New York gave Tebow a stage. They gave him a press conference. Tebow was constantly available. With the Patriots, the ‘Way’ is to keep your mouth shut and your sentences short. The only thing worse than unemployment is imprisonment. This is exactly what this signing means. This is imprisonment.

There will be no groundswell of popular support for Tebow to play when Brady is around. The Patriots want you to forget about Tebow and it is worth a roster spot to them to do it. With this contract, they can cut Tebow at any time and they certainly will. This ‘marriage’ will not last a season and then Tebow will find himself in an even worse position than before. This would be exactly as Belichick and the Patriots intended. After all, this is the essence of the ‘Patriot Way.’