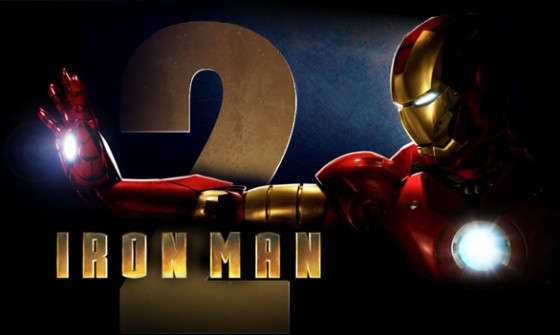 Rage Against the Machine and Audioslave guitarist Tom Morello will help score this summer’s surefire blockbuster Iron Man 2. This isn’t new territory for Morello, who helped with the music on the original Iron Man flick. He and composer John Debney are collaborating to create a heavy sound befitting a movie with the word “iron” in the title.

Let’s hope Morello doesn’t have to work with a lead singer in the process, or there’s a better than average chance the project will collapse due to creative differences. I kid Tom because I like him.

Anyway, this gives me a great excuse to post one of my favorite Rage tunes. Enjoy. (It’s NSFW)