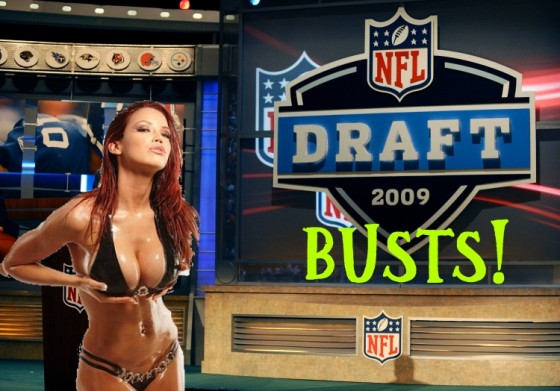 With the NFL combine starting Thursday, we felt it was appropriate to look back at the top 10 busts of the 2009 draft. You never want to jump the gun on calling somebody a bust, but by the effort shown by some of these guys last season it’s hard to believe they’ll get a chance to prove us wrong. 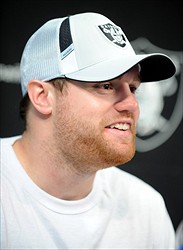 4 catches for 19 yards? Who does this guy think he is? Darrius Heyward-Bey? 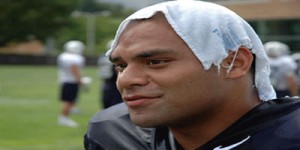 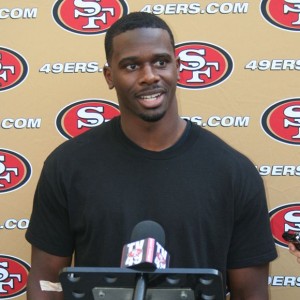 Can I get the origin of the word? No? Poop.

The next Ronnie Lott? I wouldn’t trust him to cover the parking lot. 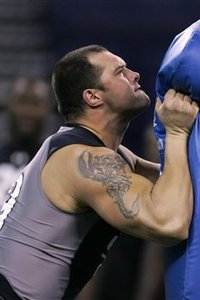 Zack struggles for the right to be the big spoon

You get drafted by the Lions and you can’t make more than 10 tackles? Your defense is ALWAYS on the field. Waste of a draft pick. Detroit, this is why you perennially suck. 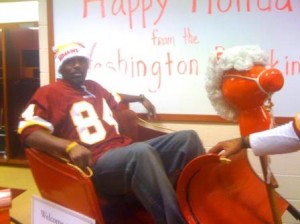 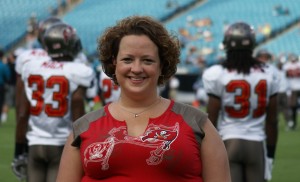 You lied, Google Image search! That cannot be EJ Biggers! Or can it be?

Tampa got this pick from Jacksonville in a trade. Great move guys, this schmuck really solidified your secondary. 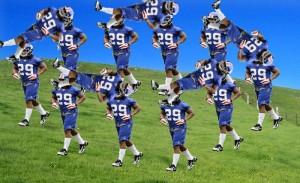 As shaky as the Giants defensive backfield was last season and Stoney couldn’t even crack the roster?  What a waste. 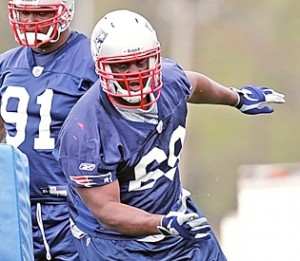 I spent too much time on StoneyHenge to be clever on this one.

Darryl would have rated higher on the list, but his number on NFL.com is listed as #69 and that makes me laugh.  I’m 12 years old. 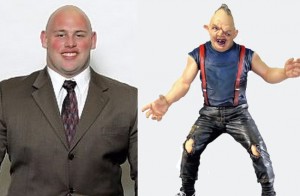 A.Q.? Is that a name or the worst final two letters in scrabble history? Can it be both? 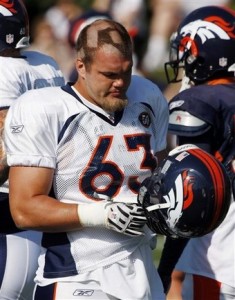 Missed a spot...on the roster

Can you say REACH? 31 people drafted after this guy and he doesn’t even make the team! I haven’t seen this big a bust since the last time I saw Andre Smith’s combine picture.