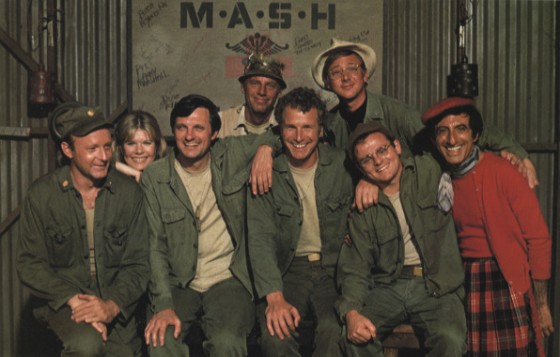 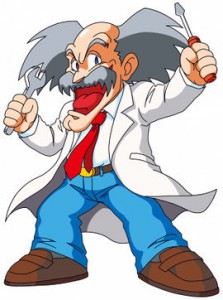 Dr. Wily, more commonly known as the antagonist to Mega Man, helped Dr. Light create a series of humanoid robots to help man kind. However, when he wasn’t given enough credit, he reprogrammed them all to destroy the world. I know, I know, it sounds like your typical disgruntled video game bad guy, but Dr. Wily scores most of his points for persistence. I mean this guy has been trying to destroy the world using the same scheme for over, like, 20 years. He’s gotten so suborn with age, like most old people, that he refuses to even try a new approach. Instead, he just started creating really retarded robots like Plant man, Tomahawk Man, and Clown Man. Something’s got to be said for his dedication. 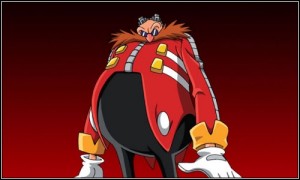 To be honest, I don’t really have much to say about Dr.Robotnik. I thought he was an obscure enough reference to get a laugh so that it wouldn’t matter what I wrote in this part. He’s actually just like Dr. Wily, except a little fatter, crappier, and a ginger. But after some meticulous research on the subject I found that Dr Robotnik, a somewhat mediocre Sega Genesis Villain, has some part of the human brain named after him. Its true. Don’t believe me? Go to: http://www.lifescientist.com.au/article/273516/robotnikinin_takes_sonic_hedgehog. Well done Dr.Robotnik, I am a real goddam person and the only things named for me are the boogers under my coffee table. By the way, I was so close to making that article link go to a midget porn site. 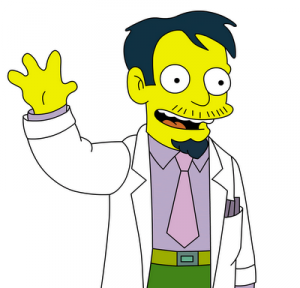 Dr. Nick, a doctor from the Simpson’s, is a great tertiary character and beloved quack. Although being completely incompetent and Hispanic is a great combo, subtle racism only gets you into the top ten. You have to be a truly awesome fictional doctor to beat out Dr. Robitnik and Dr. Wily. And he is. Dr. Nick’s precious alma mater, Hollywood Upstairs Medical College, was simply a way to legitimately acquire prescription pills for the use of impressing, and probably ultimately subduing, women. It’s actually one of the better ideas I’ve heard in a long time. Maybe he’s not as dumb as we all thought.

So the writer who breeds more words than he needs, is making a chore for the reader who reads. Got that Hemingway? 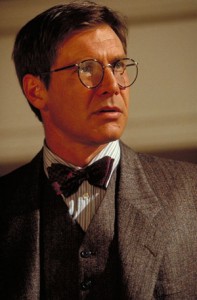 I think your early career of fighting Nazis, recovering relevant artifacts and being a bonafied badass was extensive enough for me to overlook ‘The Kingdom of the Crystal Skull.’ You’re welcome. Except for the part with those giant ants. I mean, that was unforgivable. Oh, and Dr. Jones, think I saw the Cross of Coronado at a garage sale in Jersey if you’re interested. 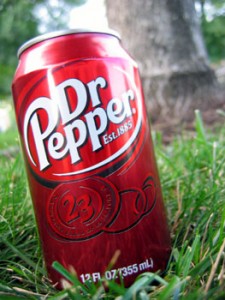 Finally, a crisp, cool refreshing beverage with a doctorate in thirst-quenching and deliciousness, unlike that slacker Mr.Pibb, who got expelled from school for hazing his pledges and hiding syrup formulas on the inside of his TI-83 Plus cover.  Note: Not to be confused with the general practitioner from Winchestertonfieldville, Iowa.

We cannot confirm that Dr. Zoidberg is even actually a doctor. During a routine reference check on Dr. Zoidberg’s educational history, we discovered that his diploma was destroyed in a volcano. Weird. 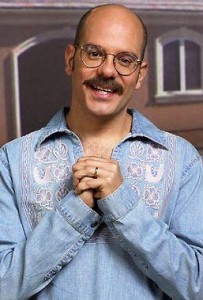 Dr. Van Nostrand is one of Cosmo Kramer’s assumed alter egos. Similar to Doug Funny’s Jack Bandit, Quail Man, Waffle Stomper, Smash Adams, and Durango Doug,  Dr. Van Nostrand is a very crafty persona. He is a Dermatologist who claims to be able to remove cancerous moles with a deli meat slicer, an actor who was up for a part in a sitcom pilot as well as a master of deceit who is capable of stealing medical files and sport coats.  Certainly deserving of the number two spot, particularly because he is a fictional character’s fictional character. Interesting Fact: Nostrum literally means a medicine or remedy in conventional use which has not been proven to have any desirable medical effects. Hopefully you can use that fact as a cocktail party to get yourself laid. 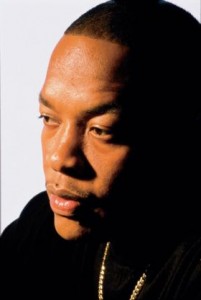 Dr. Dre is so awesome that I said I didn’t like him just so I could blow him.

Presented By:  The Ultimate Hatelist