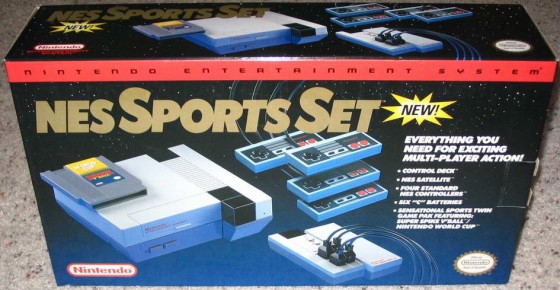 The envy of the neighborhood…

Born in 1988, during the height of the video game revolution, I enjoyed the rise and glory years of Nintendo, hitting their stride with the NES console and a slew of sports games leading to a new era of premium gaming. Sega Genesis and Super Nintendo were waiting in the wings and the leap to encourage every sports fan to the console come with ’em… and all was right with the world.

The NES presented gamers with outstanding gameplay along with graphics, enhanced features, and increased control and influence that, at the time, were mind blowing.

“ACTUAL MUSIC DURING MENUS AND GAMEPLAY!”

“ANNOUNCERS… WITH VOICES I KNOW AND RECOGNIZE!”

In honor of those wonderful memories on National Video Games Day, we present a top ten list of the best NES Sports Video Games ever made… to get the nostalgia flowing and remind how great yesterday was. 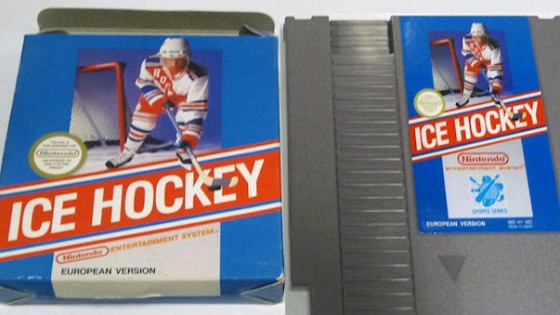 This classic game was one of the first sports games put on the NES console. The game was very straightforward and a great predecessor to the wildly popular Blades of Steel. The game featured a set of international squads, especially fun playing now as many countries have changed not only names but ideologies. Furthermore, you could choose the type of team you wanted, ranging from small to medium to fat. A simple game yet so awesome in other regards. 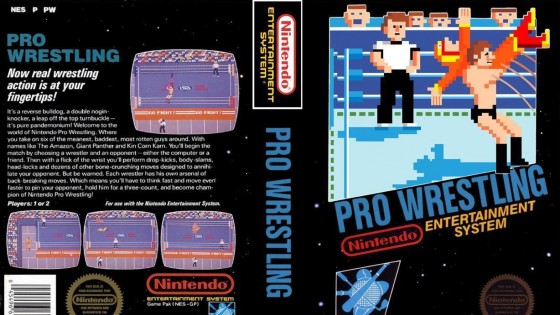 Pro Wrestling was a great game just for the characters. Debuting in 1987, this game was one of the earlier games on the console and did not disappoint. Two things about this game have always stuck out to me, and the first…

… The Amazon could literally eat an opponent during a match. The second is that after winning a match, the screen would say “The Winner Is You!” This faulty grammar has been attributed to a poor translation, nonetheless leading to many laughs. 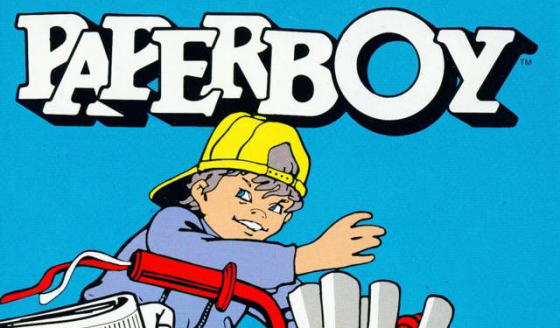 You’re probably saying, why is Paperboy on this list? Technically, it can be on here if you count the training course at the end of each day. This game was incredible, leading to hours and hours of playing. The litany of obstacles to overcome while delivering the paper are memorable. Obstacles like the runaway lawn mower, the Grim Reaper, the guy ass humping the ground, and the unforgettable tornado rampaging down the sidewalk, all leading to the training course stadium. 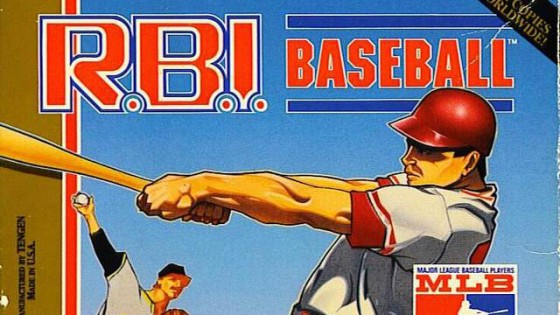 I know, I know. Three baseball games on this list? Well, it’s my list so taste it. RBI Baseball was a solid game but gets points because it was one of the few, if only, games of its era to get professional licensing. This meant that player names could be used as well as stats. This game is also noted for its representation of one of the greatest sports moments in MLB history, Game 6 of the 1986 World Series… 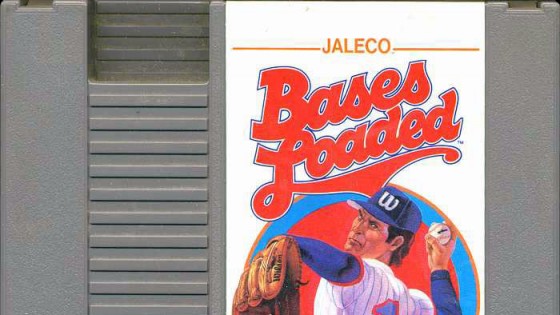 Won’t go too much into this game, because it is pretty much a precursor for Baseball Stars. Something that separated this game from this rest of the pack was that the pitching/batting were viewed from behind the pitcher’s mound, something that you rarely see in a video game. 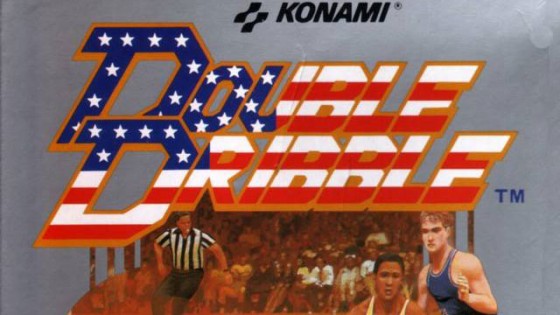 Double Dribble was a top basketball game during its heyday because of the simplicity as well as dunk cutaways. The dunk cutaways were the favorite because as you get ready to dunk, the game cuts to a separate screen for the dunk and the outcome not determined. Missing a wide open dunk was embarrassing and infuriating. Furthermore, this game was great for its music, intro screen, and for the fact players changed race when they got the ball. 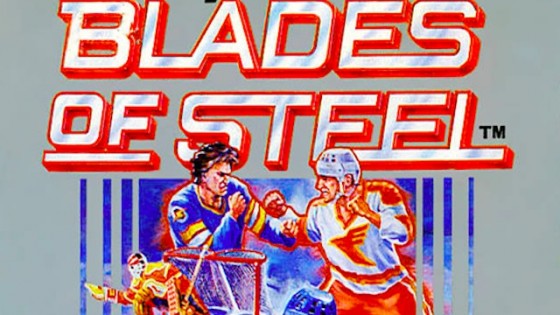 A personal favorite of my childhood, Blades of Steel was a revolutionary game when it came out because it was so simple to play yet it had its complexities. Controlling your own goaltender was extremely difficult, especially when controlling your own team. The game was also great for its music, high quality commentating (With the pass!), and for fighting. There was no greater sense of pride than when you won a fight and seeing your opponent’s player get dragged to the bench by the official. 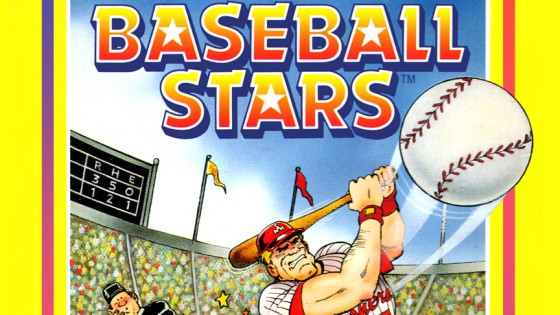 This classic game offered some of the most advanced graphics and features of the generation. Baseball Stars was one of the first games where you could have seasons and offered an easy gameplay. The cast of characters and oddball teams made for an interesting and fun game. The contrast in teams was amazing, with the American Dreams you had a powerhouse of Hall of Fame MLB players while you could also play with the Lovely Ladies. Hitting mammoth home runs was no comparison to having a player fall over the fence in a futile attempt to rob a home run. 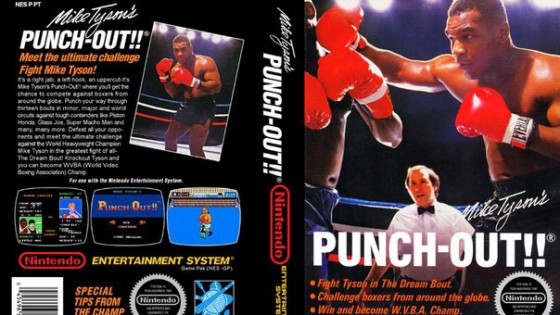 This was a very close call, as both of the top two games were unquestionably ahead of the others. Punch-Out!! lands in the two spot because I was trying to answer one question. When thinking about the game today, which game holds more nuances/characteristics that are still fondly remembered today? For me, Punch-Out!! was the second of the two. That shouldn’t diminish the quality of this game. I can still talk to friends and family and recall the training sequences, Little Mac’s rise from ham and egger to knocking off none other than…

… Mike Tyson in the Dream Fight. The characters of this game make everyone recall so fondly of it. From Bald Bull to Glass Joe, each character’s quirks are well remembered and made the game so popular. Also, the fact that the Mike Tyson utilized in the game is nowhere near the Tyson that came about after the release of the game makes it even more nostalgic. 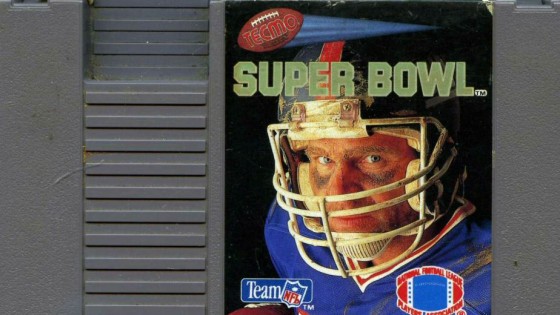 Tecmo Super Bowl was basically the coronation of the true sports game. Tecmo Bowl, its predecessor, was an impressive game in its own right but it had only eight teams and four plays per team. With Super Bowl, the doors were blown off.

Where do you begin?

Tecmo Super Bowl was released in 1991 and just took everyone by storm. All 28 teams were represented, eight plays were in the playbook, and many players were given superhuman qualities.

Defensively, the cream of the crop has to include Mike Singletary, Ronnie Lott, and Lawrence Taylor. Their ability to do pretty much anything on the field combined with superhuman speed made them unstoppable. On the offensive side, Bo Jackson stood above all…

This game was just the perfect combination. It featured a complete season, corny halftime shows, dramatic returns from injuries. The injuries part was always what killed me. If a player got hurt during the season, he was seen being taken to the hospital right across the street from the stadium. You had no timetable of when said player would return but randomly, the screen would return to the hospital and show the player sprinting across the street as doctors and nurses waved him on. For this reason, and many others, it’s pretty easy to say that Tecmo Super Bowl is the crowning achievement of all Nintendo sports games. 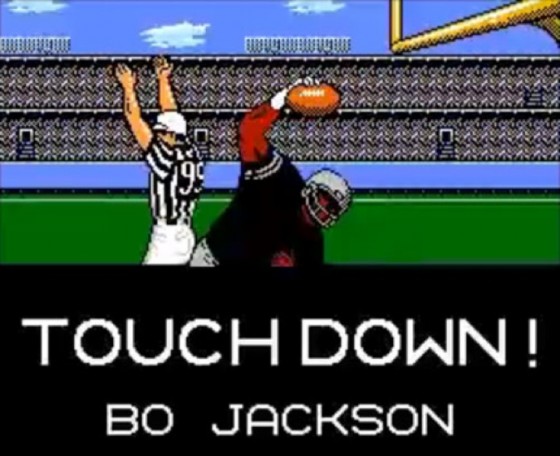