Before the invention of the internet, the best fun one could have after drinking was drunk dialing. The art of dialing a completely random number and then trying to start a conversation with a random person –- trying to convince them you knew who they were –- was considered fun. You couldn’t get better than asking for John and then the person on the other line saying “2 seconds, I will go and get him.”

Since the birth of the internet, drinking beers and then finding something productive to do is a whole different ball game.

Below we have compiled 10 ways you and your friends can have fun online when drunk. As you know, after a few beers is when you are ready to have some fun.

10. Create a Playlist on Grooveshark 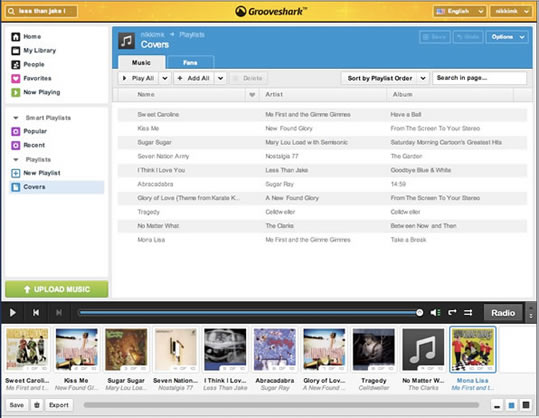 Think of Grooveshark as an online iTunes. Firstly create a playlist at the beginning of the night, and half way through the night get another one slap together. The second playlist will be completely different and you will find that you have Def Leppard, Christina Aguilera, Iron Maiden and Hatebreed all on the same playlist. 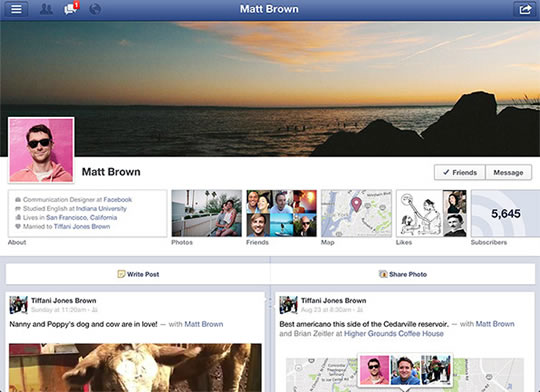 As everyone knows, when drunk it’s best not to start texting, as you will end up telling your ex that you still love them and what them back. Well, think of Facebook as drunk texting but on a bigger scale. After a few beers, use Facbook chat and start talking to people who you probably never would.

Beware though, you will probably wake up in the morning and find that you decided to post old 80s new wave bands such as Duran Duran and The Human League on your wall. 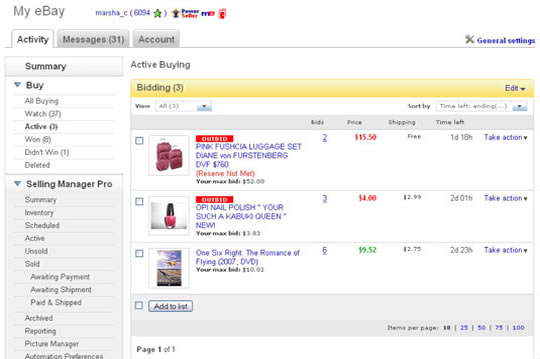 The beers have been flowing and eBay comes to mind. As you are more creative (well, at least you think you are) you will end up bidding on items that you would never otherwise would have. So when you wake up in the morning to find you are still the lead bid on a Simpsons Duff clock or lamp made of empty beer bottles, you can smile to yourself; unless of course you are the lead bid on a $10,000 speed boat. 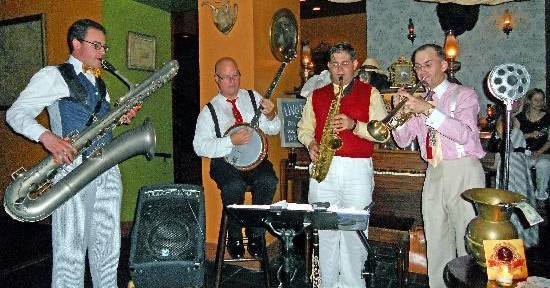 Create a band for the night using instruments which you probably own (come on, everyone has a guitar or keyboard that they bought 3 years ago and used it once). After everyone gets assigned an instrument, create a video and upload it to Youtube. Don’t forget to name your band and have fun in the morning when you see how dirty you decided to make the lyrics.

6. Start Trolling on a Forum 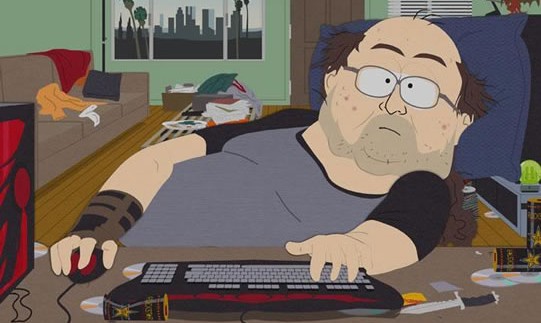 The art of trolling it extremely simple: Join on online forum that you could genuinely add value to. (If you’re a huge gamer then a computer games forum would be perfect). Next, argue with someone on the forum pretending that they are wrong (even though you know they aren’t). Now watch them explode with anger as they try to get through to you why they know you are wrong.

If you have never heard of chatroulette then you are missing out. The site allows you to use your webcam to talk to completely random people from all over the world. Just watch out, a lot of dudes like to have their d**ks out quite a lot so you will definitely see the odd sausage.

4. Use an Online Emulator

Most everyone has played a little Sonic the Hedgehog or Super Mario as a child. These retro games get a whole lot better when you are drunk and they are much harder than you remembered. A quick Google search will bring up tons of emulators and roms so you can go retro for the night. 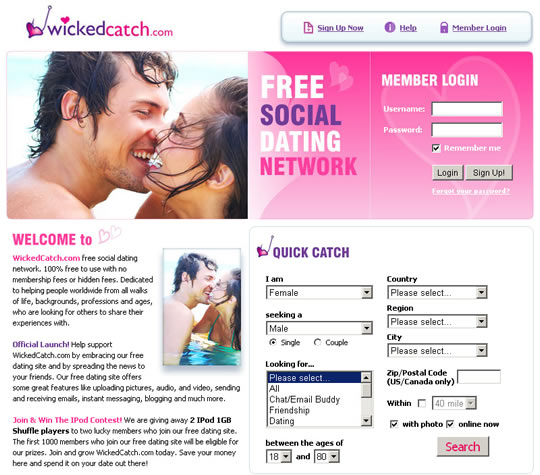 You know this has fun written all over it. Creating a fake profile and persona of some chick called Louise who is looking for fun. Mind though because 8 beers in you will probably have fooled half of the male population on the site and you and your friends will be thinking if what you are doing could be considered slightly gay. 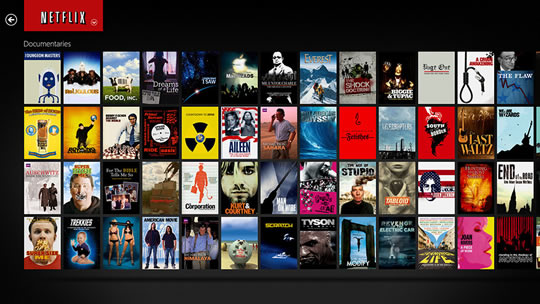 Use Netflix (free month trial) and pick a film that you have seen so many times you could basically re-enact, and create a few drinking rules that are simple and will repeat throughout the film. Every time a person’s name is mentioned or someone swears will work with most films – Unless of course you decided to pick Disney’s Beauty and the Beast.

1. Stick a Mustache on the Monitor

This is one of the simplest yet most fun you can have while under the influence. The basic principle is simple: Create a few mustaches and then stick them on your PC Monitor. Every time the mustache lands on someone’s face, take a drink.