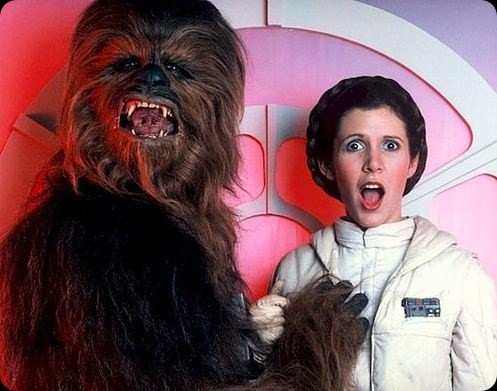 There are an endless amount of one-liners from the holy movie trilogy that are fun to use in your vocabulary from time to time. Some, well they just aren’t going to find their way into a conversation unless you are specifically talking about Star Wars. Let’s face it; it’s hard to tell someone how your ship made the kessel run in less than twelve parsecs in just any discussion.

Others have become a part of our culture and vocabulary. Something as simple as telling someone to “Use the Force, Luke” wouldn’t even get an odd glance from nearly anyone.

I started thinking the other day about how many quotes from these classics I use in everyday situations. Well, that list was quite long. So, I had to carve it down to just ten for this list. These aren’t necessarily what I think are the ten best quotes from the movies, but just ones I use the most in real life. These are from the original trilogy (IV-VI) only.

This one may be a little off the “classic” one-liner list. But all the time when something as simple as someone stepping on your foot, I find myself saying it along with “I have the death sentence on twelve systems.” Given it’s usually just my dog or something; she’s about the only one that steps on my foot every damn day.

Again, not really on anyone’s most memorable quotes list. But when Captain Obvious comes up to you and says something that is blatantly conclusive, it’s real easy to ask Chewie to “take the professor in back and plug him into the hyper drive.” 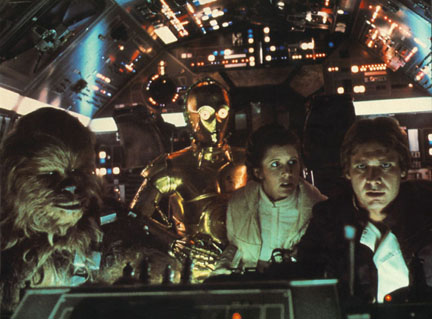 Now we’re getting a little more in touch with the classics. Whether it’s your own vehicle or the fax machine at your office, any piece of machinery or electronics that is having a difficult time working this one is a must.

7) “A Jedi Craves Not These Things”

This one can be used at any time, or any situation that you don’t necessarily agree with. Your wife wants you to go to the grocery store? Use it. It’s time to do your taxes, use it. It’s universal and works for anything. Not just adventure or excitement.

Another universal one. If someone is getting a good kick out of giving you a hard time or if someone is laughing at something that really isn’t that funny, this one is a keeper. You might even add the bit about them being a “scruffy- looking nerfherder” just for fun. 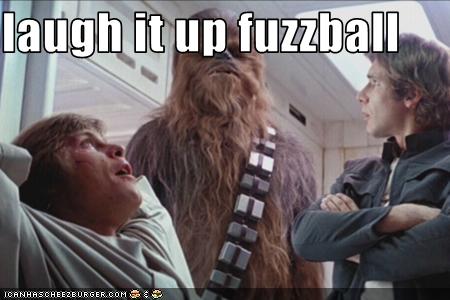 I don’t have kids yet. But I know this one is going to be a staple for when I do. Currently, I use it mostly with my wife when she says she will “try” to get some household chore done. 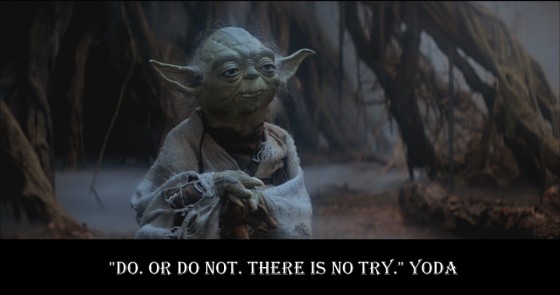 In case you haven’t figured it out yet, Empire is my favorite of the trilogy. But this line works for a lot of reasons and scenarios. For example, this is how I used it only days ago; I have a good friend who had only drank Bud Light for all of his beer drinking life (sad, I know). But being the beer connoisseur that I am, I slowly got him to try other things. Now, the guy drinks a different beer every time I see him. To which I replied with the above quote upon noticing it. 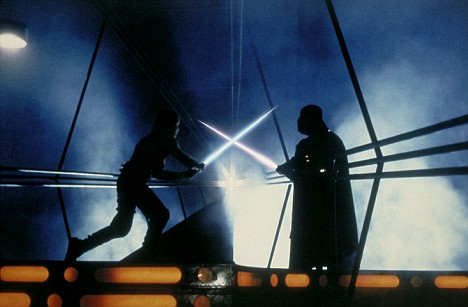 3) “I Find Your Lack of Faith Disturbing”

There are so many Vader being a bad ass lines out there, but this one hits home for me. Any time anyone doubts you about anything, use it. It’s almost a mantra for me by this point.

To specify this one as just “A New Hope” may be incorrect, as it has been said in every Star Wars film. But when I quote it, I say it like Han did in the trash compactor scene. But, again, there aren’t many situations where it can’t be used. Especially in today’s economy.

1) “The Force is Strong With This One”

This one can be muttered pretty much any time someone does something impressive. Someone gets a promotion, it works. Someone completes P90x, it works. You get the point. In any feat of achievement, this one can be used. And of all the above listed quotes, I find myself using it the most in everyday life. 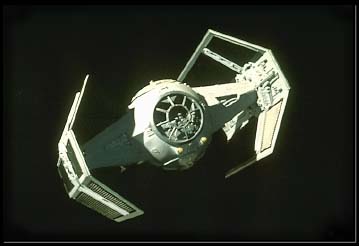 There are a few honorable mentions I’d like to…well, mention.

Episode VI: Return of The Jedi

Yes, a Return of The Jedi line! I know it got shafted on this list, but it was completely unintentional. I don’t have the problem with this film that everyone else seems to have, but that’s a discussion for another time. The reason this one didn’t make the top 10 was because of how overused it has become. Ever since Robot Chicken spoofed it a few years ago, it has brought Admiral Ackbar great fame. But to the point of exhaustion. Even Family Guy used it as the title of their final Star Wars special (heaven forbid those manatees actually come up with anything original on their own). It’s just tired.

Like I mentioned in the prelude, this one is probably the most popular Star Wars quote ever. And perhaps that’s why I do not use it.

I’m saving this one for when I have kids.

This is the kind of topic where when people think about, they probably don’t even realize how much dialogue from these fine films get used in their everyday lives. Everyone is different, for sure. But if you’ve seen the trilogy 7,032,847,602 times like I have, it’s probably more recognized by yourself. So, think about it. What lines do you find yourself saying, or thinking of saying on a daily basis in real life situations? Think hard about it… and remember… the force will be with you. Always.