Star Wars originally began as an introduction to a World created by George Lucas. He made The Star Wars to help condense and tell the complicated story he had created. Without thinking Star Wars would become a box office phenomena, George Lucas originally did not plan more than just the one movie and was even ready to walk away from the film before deciding to use the opportunity as a way of financing his future dreams. Thus began the Star Wars Saga. The story is too detailed to describe in one paragraph, so we will assume you have seen the movies and understand what is going on. 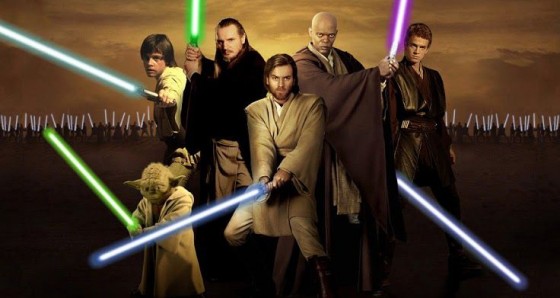 One of these guys is not like the others…

With an entire invented world of characters, some stand out above and beyond others in the universe. Today we look at the “Good Guys” of the Star Wars franchise. Most of them could be designated as Rebels, but others are just positive figures for good from the films that were definitely not on the side of the Galactic Empire. From Luke Skywalker to Obi Wan Kenobi, this is a list of the best Good Guys from first six Star Wars movies. We look forward to expanding this list in the future once the new films are all released. 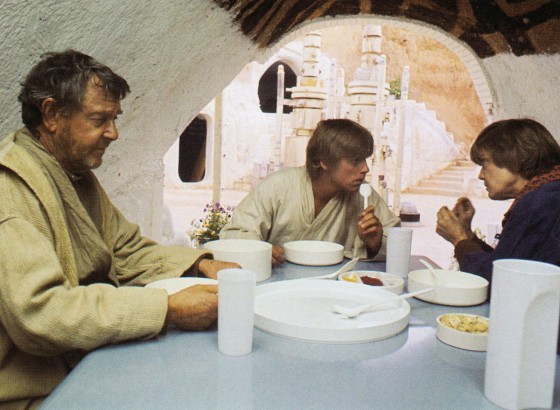 Luke Skywalker’s mother, Padme Amidala, died giving birth to him and his sister, Princess Leia. His father, Anakin Skywalker, turned to the Dark Side and became Hollywood’s greatest movie villain of all time, Darth Vader. After the loss of both parents, Owen and Beru took Luke in and raised him like a son earning them a spot in the list of Good Guys. They did more for the Star Wars Franchise than casual fans will ever realize. They saved him. 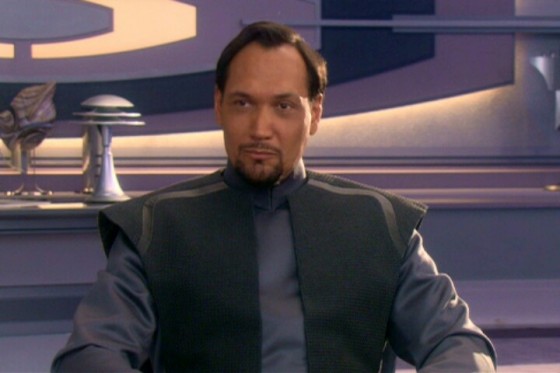 Bail Organa was not forced to adopt Luke Skywalker’s secret sister, Leia. He requested it following the death of his good friend and ally, Padme Amidala. His wife, Queen Breha of Alderaan, chose to raise Leia as their own and gave her the title of Princess Leia Organa of Alderaan. Just like Owen and Beru, Bail and Oreha changed the fate of the galaxy when they made a choice. 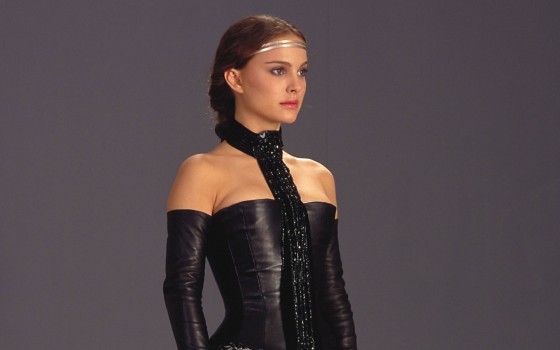 Don’t be angry at Padme, Anakin Skywalker was going to become Darth Vader regardless of the love they shared. But most importantly, it is not her fault. George Lucas is just really bad at writing romance stories and the love between Anakin and Padme proved just that. 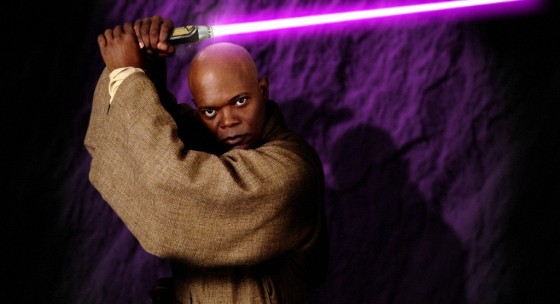 Mace Windu tried to stop the Star Wars Franchise from ever happening when he told Qui-Gon Jinn not to train the young Anakin Skywalker because he was already too old and had far too many emotional attachments. 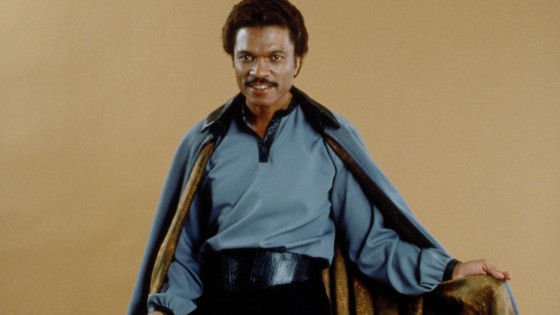 No matter how chaotic things were, Lando Calrissian always remained cool, calm, and one step ahead of everyone else. That is what made him such a likeable character. It did not hurt that he was best buds with Han Solo either.

Qui-Gon Jinn defied the Jedi Council and decided to train Anakin Skywalker. Although he passed away long before Anakin’s fall to the Dark Side, he made sure to have Obi-Wan Kenobi would promise to train him. That promise marked a change for the Jedi Order and it was not a good one. 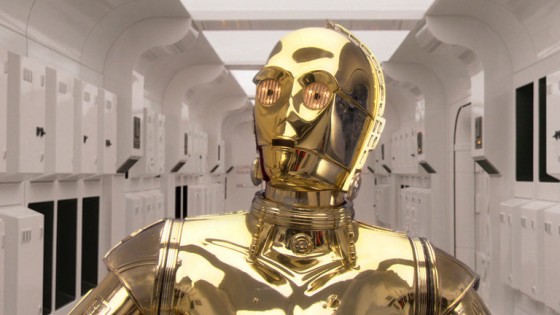 This top ten is going to shed some light on the reasons a lot of these characters have made the list. If you still can’t figure it out, it’s because they are 100% loyal to the Rebels. C-3PO is a droid, yes, however, he has free will and when the time comes, can still make a choice.

We just love Wicket and all his cuteness. No one hated Wicket or the Ewoks. They are like Gremlins but better because they can use a spear. 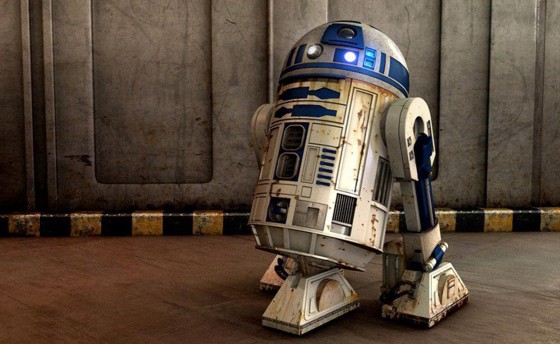 R2-D2 is the underrated star of the Star Wars saga. He is single handedly responsible for saving the entire franchise at least five times. 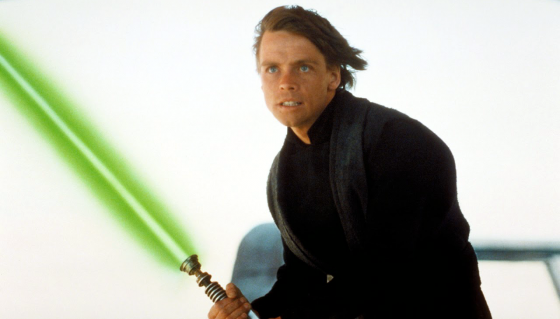 Why is Luke Skywalker not higher? Well, that is a good question since he is the main character in Star Wars. If you say Darth Vader was, you need to remember one thing, Darth needed Luke, not the other way around. Luke would have been fine without ever knowing who Darth Vader was but this is a discussion for another story. Remember the whiny Luke from Episode IV? Yeah, we do too. 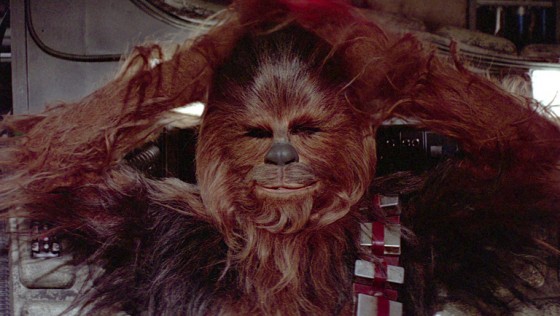 Technically, Chewbacca speaks, he is just speaking a different language. But if you consider yourself fluent in Wookie, please just pat yourself on the back and walk away from the computer. You just out-nerded the entire class. 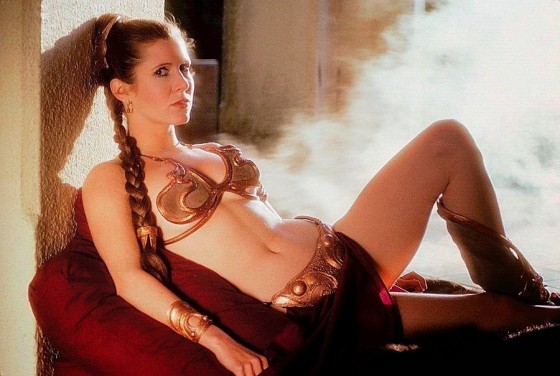 At what point did Princess Leia become the 4th most important good guy in the Star Wars movies? Was it after Return of the Jedi when she rocked the most famous movie bikini in the history of cinema? Probably. 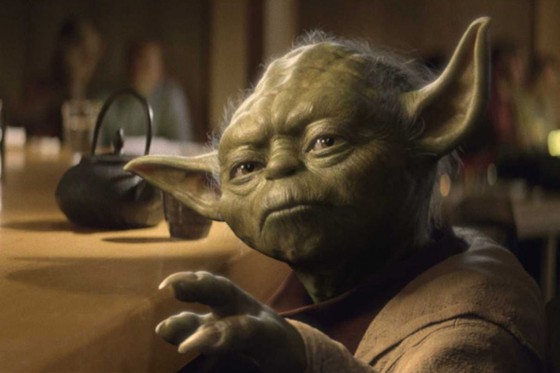 Let’s give this a try. Master Jedi, he is.

Ok, that’s enough of that. Let’s just say that Yoda is one of the most popular good guys in Star Wars while also being the greenest. Or is the joke better when you say shortest? 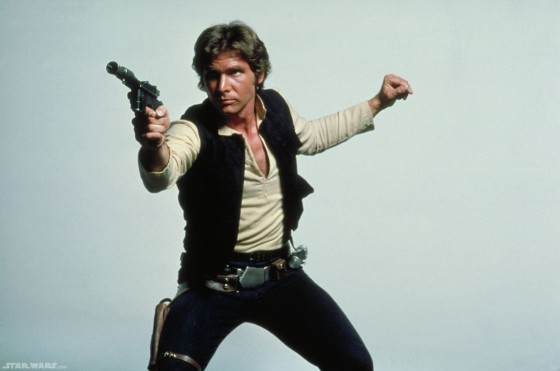 If there was a table for the cool kids, Han Solo would be on it. His charm and sarcastic wit turned him into one of the most iconic movie characters ever and helped turn Harrison Ford into an international superstar. 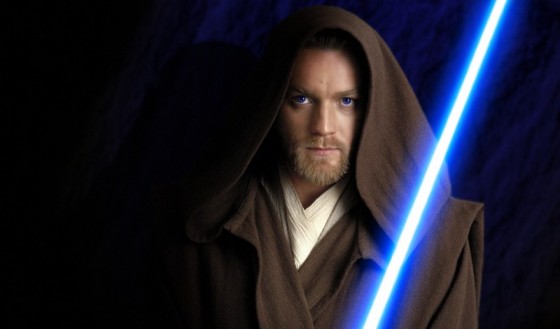 There can only be one person that has been on the good side since day one, that would be good ole Ben Kenobi. He has risked his life many of times to protect all of the main characters in the Star Wars Saga. That should qualify him, you think?