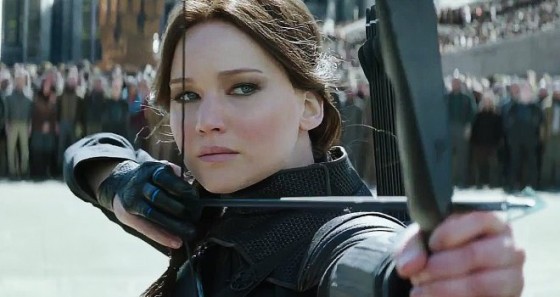 What makes a movie great? There is no right or wrong answer to this question because everyone has their own personal movie tastes. A person might love The Hunger Games because they are a Jennifer Lawrence fan or because they love blockbuster action-packed sequels. The reason they love that movie could be one of a hundred different reasons which makes it very hard to construct a list of the best films of the year without offending someone. 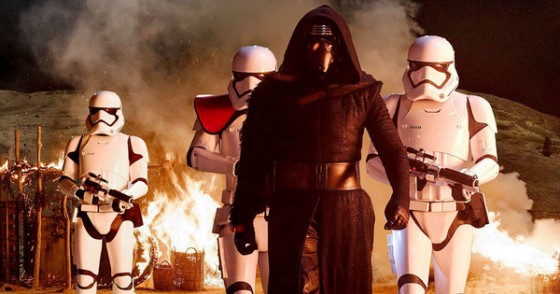 We have come to grips with the idea that not everyone is going to agree with our opinion and that is 100% fine. That is how it should be. Just because we think Star Wars is awesome does not mean you do too. (But honestly, who doesn’t like Star Wars?) That being said, 2015’s fifteen highest-grossing films featured every film genre known to man. From animation to drama, and everything in-between, the most popular films at the box-office this year did not help us with our list. Now that you have a been told that everyone has their own opinions, we can start our list of our Top Fifteen Movies of 2015. 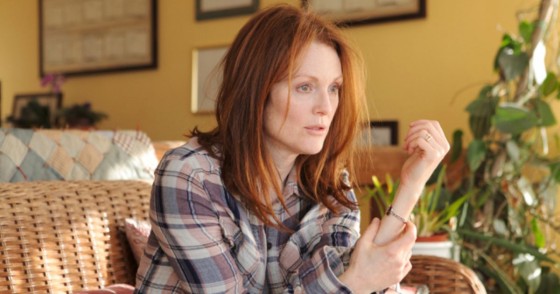 Overview: After a series of confusing events in her life, Alice finds out she has Familial Alzheimer’s disease or FAD. Julianne Moore stars as Alice, a linguistics professor at Columbia University. She is brilliant throughout the entire film showcasing how terrible FAD can be to a person. This movie will set you down an emotional path you probably did not want to travel but it is worth your time. 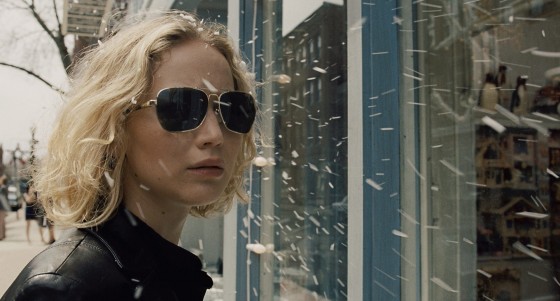 Overview: Joy, played by Hollywood’s IT girl Jennifer Lawrence, invents the Miracle Mop and slowly becomes the matriarch of the family. This movie has plenty of moment to laugh about while equally giving you a glimpse into the treachery, backstabbing, and gutless manner in which a family with no idea as to what it takes to be successful at that level encounters. 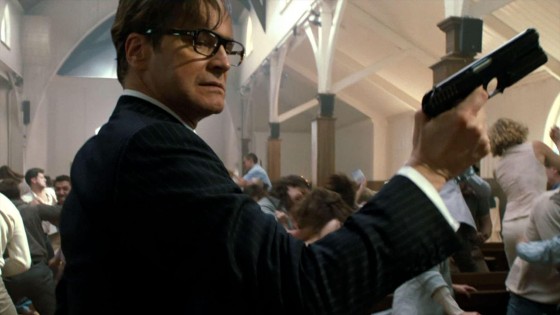 Overview: This movie is going to surprise you which can be either very good or very bad, depending on how much you enjoy violence. Let’s just say this about the movie, the Church scene is one of the coolest fight sequences in movie history. 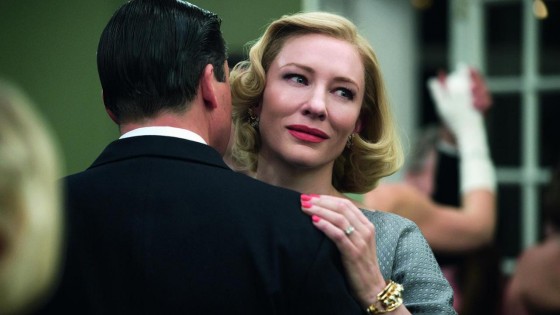 Overview: You need to read The Price of Salt. Carol is the screenplay adaptation from that book. Cate Blanchett and Rooney Mara have an on-screen connection that is not easy to fake. It works and this movie is one of the best of 2015. 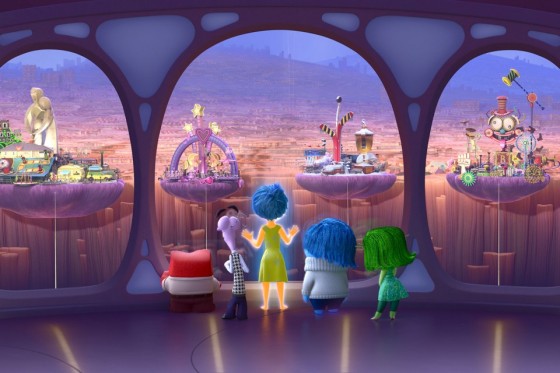 Overview: Pixar rarely produces a film that does not work. Inside Out is another example as it is one of the best animated films of the last ten years. There is no chance you will not end up with tears in your eyes from both laughter and sadness. It gives you an idea of how the life of an innocent teenage girl can be affected from things outside of her control. (Moving to San Francisco, Making New Friends, etc…) 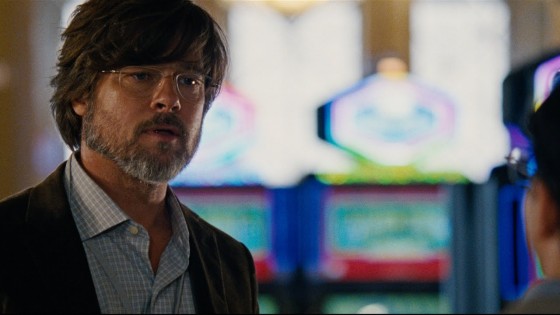 Overview: The Big Short is about the build-up to the financial crisis of 2010. It is the best thing created from the same mind that brought you an obnoxious Anchormen, two 40-year old brothers still living at home, a couple of Nascar buddies without a clue about life, and a couple of slow cops in the Big Apple. Adam McKay did a great job of leaving no doubt he has the ability to create a majestic award worthy dramatic comedy. 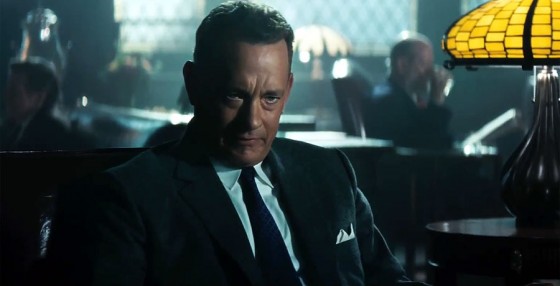 Overview: A collaboration of this magnitude cannot fail. With Steven Spielberg directing, Ethan and Joel Coen writing the screenplay, and Tom Hanks acting, this film hits on every front, even the Cold War one. The thrilling spy movie that this is makes us remember just how tough times were in both America and the Soviet Union during the 60’s. 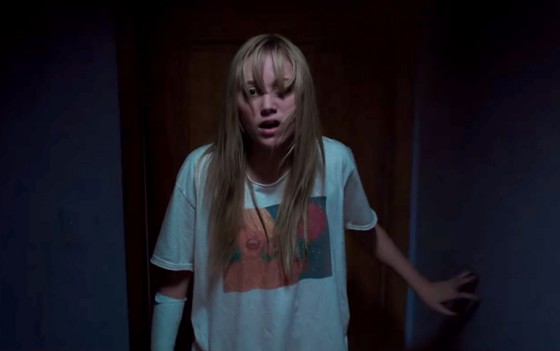 Overview: This isn’t your typical running and screaming horror film. It Follows is about a curse that you can catch from having sex with someone that has it. Much like an STD, sexually transmitted disease, It follows people around until it is passed along to the next person. It is a person that no one else can see but the person with the curse and it follows you around until it kills you. 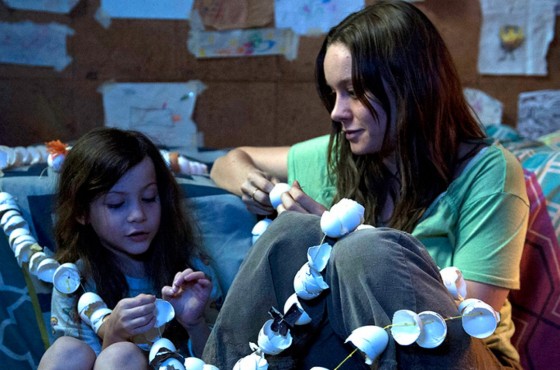 Overview: It wasn’t too long ago when Brie Larson was charming us as the main love interest on 21 Jump Street. Her role, Ma, in Room is anything short of Oscar-worthy. This movie depicts a mother and son being held captive by a man they call Old Nick. This is as scary as it is heartfelt with Larson giving us her best performance of her career. 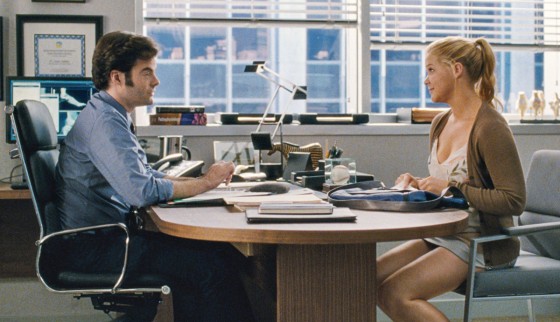 Overview: Amy Schumer has become one of the biggest names in Hollywood and it was not by accident. She is a comedian first and foremost but she is also a brilliant writer and producer. Trainwreck is all the proof needed. It has also recently been nominated for a Golden Globe for Best Picture. This is a movie that will make you laugh the entire time. Just remember one thing, it earns its’ R-rating. 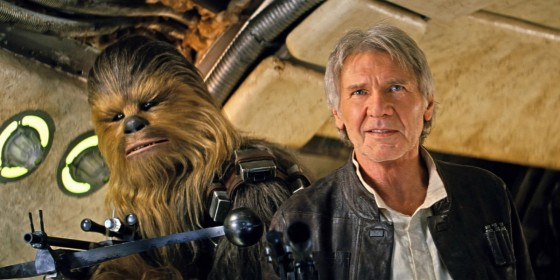 Overview: The latest installment in the Star Wars franchise is almost as good as the first one. It is about time too. The prequel trilogy was good, not great. The story seemed pointless at times with not enough action to keep us going back for more. Episode VII, however, is explosive, exciting, fun, and different than you might expect. It is worth every single dollar you can spend to go see it. 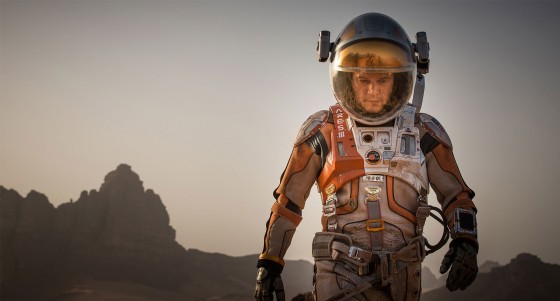 Overview: Life on Mars? For the first time, we are given a chance to see a believable movie about how a NASA astronaut, who just so happens to be the World’s best botanist, can survive on Mars. Matt Damon makes everything seem real and gives us hope for our future in Space. 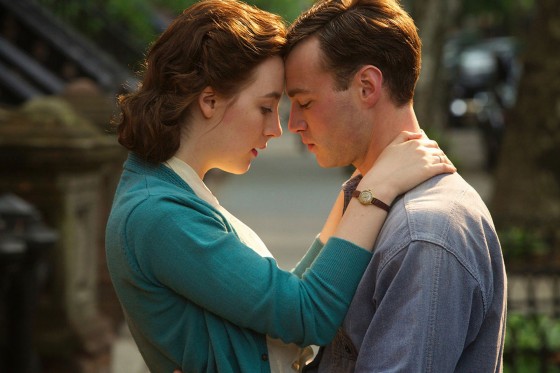 Overview: Brooklyn is a beautiful and romantic adaptation of a book of the same name. The story follows a young girl from Ireland named Ellis, played by Saoirse Ronan, and her search for a future life in America. Adaptations of books to films are not always worthy of such a high praise but this one does an excellent job of staying true to the book, from beginning to end. 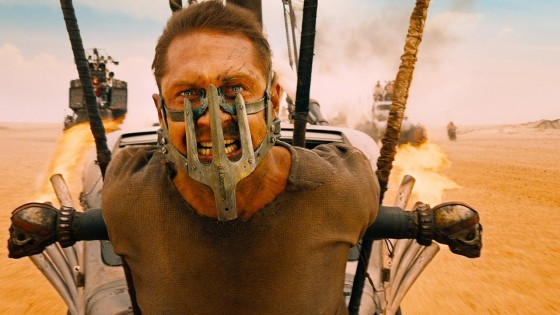 Overview: Mad Max: Fury Road will sneak up on you about two hours into it. This is not just another action film, it is the total package. You will find yourself sitting on the edge of your seat the entire time. It is refreshing to see a movie that does not depend on CGI and goes with a more authentic approach. There is very little not to love about this movie as it will hold you hostage for two hours and you will like it. 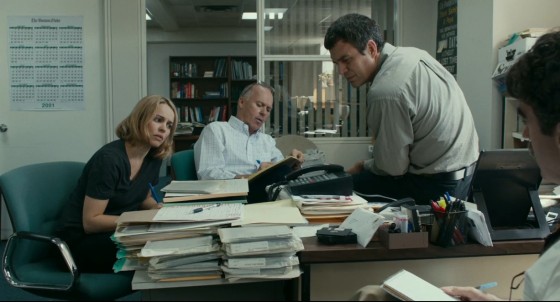 Overview: There is no mistake about it, Spotlight is the best picture you will see from 2015. Back in 2001, The Boston Globe’s “Spotlight” reporting team uncovered sexual abuse of children by Roman Catholic priests that were occurring within Massachusetts and the cover-up by the Boston archdiocese. The Pulitzer Prize winning news team would be pleased with this movie as it does a great job giving us a glimpse into the investigation.