I was an atheist before I heard the Cowboys released Terrell Owens. Now I believe in God. And here are the top fifteen reasons the Cowboys did it. Oh T.O., we hardly knew ye. No wait, that’s not right…

13. New stadium ran out of Popcorn. 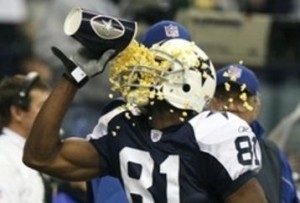 11. Heard Plaxico Burress might be available, were looking for more ‘street cred’ 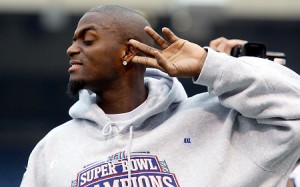 10. Owens wanted to make his own team with Adam “Pac-Man” Jones and Michael Vick. 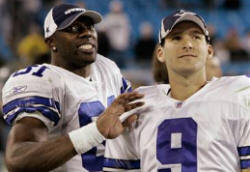 8. Owens is ready to start his illustrious NBA career. 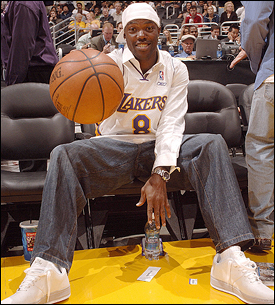 7. It was Ed Werder’s Birthday.

5. Heard Redskins were out of cap space, wanted to see Dan Snyder have a ‘hissy fit’. 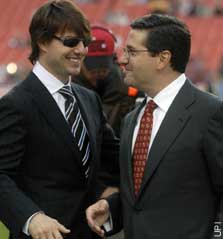 4. He signed up for the next season of Dancing with the Stars.

3. He went Bitch on them

2. Roy Williams is just as good at dropping passes 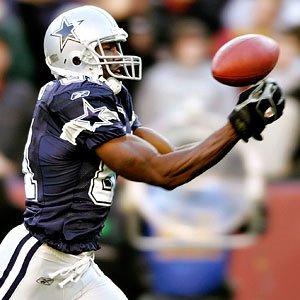 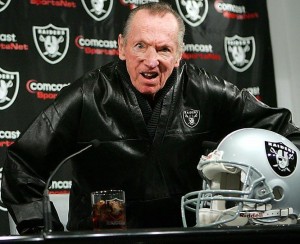