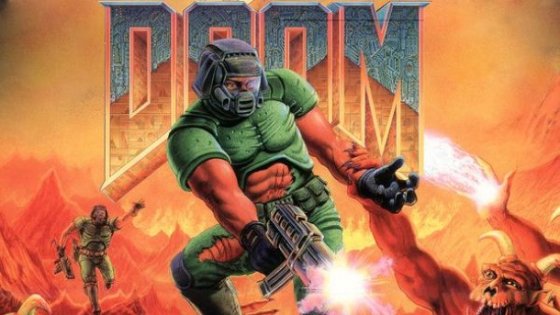 First-person shooters have dominated the gaming industry since Wolfenstein 3D came out in 1992, causing a stir with its innovative Nazi-shooting bombast. It was quickly followed by demon shoot-’em-up Doom in ’93, then its successor Quake in ’96—the game that normalized online multiplayer matches! Those were the big titles from iD Software that established the genre, but which franchises have taken it to new levels? 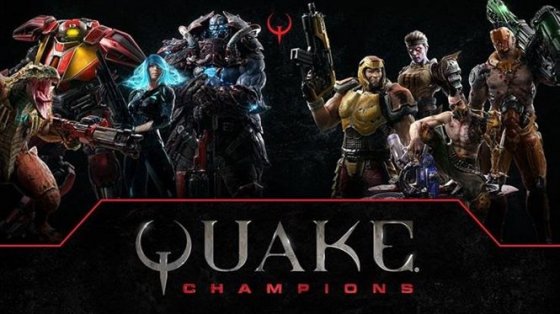 Since the 1990s, hundreds of fantastic shooters have come and gone, but some franchises have left a lasting impact on the gaming landscape. But what franchises have had the most profound impact upon gamers? That’s a super subjective question, but we’ve chosen five of our favorites to share with you below. 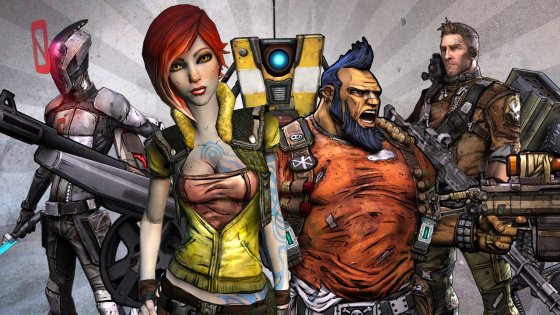 If you’re looking for a barrel of laughs with a side of bullets, Borderlands takes the cake: With its non-stop comedy, memorable characters, and unique gunplay, this series has earned its spot on the short list of unforgettable shooters. Add to that a fantastic four-player co-op and a never-ending parade of loot, and you’ve got a series of video games that you just won’t be able to put down. Borderlands has been published by 2K Games since 2009.

Admittedly, the game’s crass humor and shootouts can become a little cumbersome towards the midsection of each title—but fret not, for there’s always a really fantastic RPG-esque power tree to hold your interest. Spec and respec again and again ’til you figure out your favorite play-style, then truck on through to the end so you can start the next game! 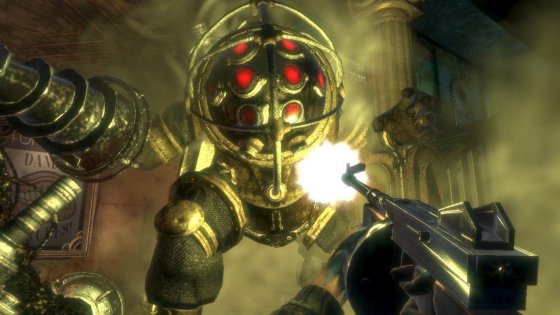 The spiritual successor to a series of games known as System Shock, BioShock is a trio of shooters with a rich upgrade system, enticing mini-games, and a profoundly deep plot that might just make you cry. You know, uh… if that’s the sort of thing you’re into. Ahem. It’s been published by 2K Games since 2007.

BioShock one and two take place in the dank, dark underwater cities of Rapture, which is an absolute joy to explore—all the while defending yourself from crazed junkies and the terrifying Big Daddies featured on the cover of both games. To shake things up a little, BioShock: Infinite, elevates the series… to the sky! Introducing a fascinating new sky hook ability and even more powers to explore, Infinite offers a riveting story with shootouts that just never get old.

If you’re a fan of amazing atmosphere and gritty storytelling, BioShock is definitely a series you should pick up! 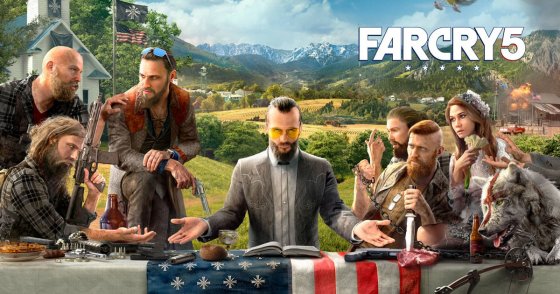 Far Cray is a franchise that has been published by Ubisoft since 2004. Far Cry’s titles have run the gamut from insanely good to unbelievably bad—but in our eyes, the series is a net positive. Far Cry one is an unpolished mess of bugs and bizarre physics mishaps, while Far Cry 2 introduces more nuanced gameplay at the expense of some very dull cross-country driving.

The series really hit its stride in Far Cry 3, introducing tons of crazy mini-games and an awesome tattoo-based character upgrade system. Far Cry 4 was a little hit-or-miss, and its co-op wasn’t stellar… but then, boom, Far Cry 5 came out and blew everyone’s mind! With a billion and one awesome mini-games and a fully functional drop-in co-op system, Far Cry 5 is the indisputable opus of the series, and we’d really recommend checking it out with a friend. 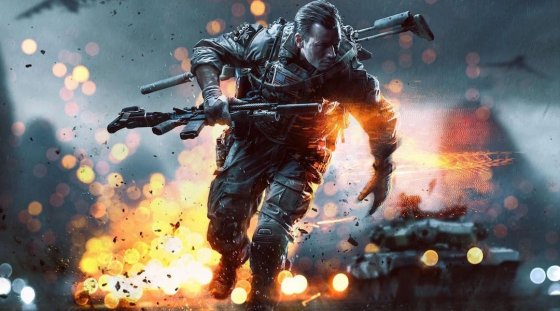 If multiplayer is your jam and you’re not too concerned about a fun single-player campaign (seriously, you don’t wanna explore this series’ single-player campaign) Battlefield is gonna be your jam. Published by Electronic Arts since 2002, this series has been pioneering massive online battles for years now, and each iteration finely tunes the gunplay and upgrade systems to ensure that you’re always experiencing something fresh.

And these games really do have it all: Multiple classes to choose from as well as tons of vehicles to use and hundreds of completely customizable weapons, you’ll find it hard not to sink a couple hundred hours into any entry in the series.

A word of warning, though: As with any series focused on its online play, you’ll want to pick up the latest title, because you may not be able to find matches on older, unsupported Battlefield games. That said, there are tons of really cool mods for some of the older games, AND they’re cheap as dirt—so you might wanna give those a look, too! 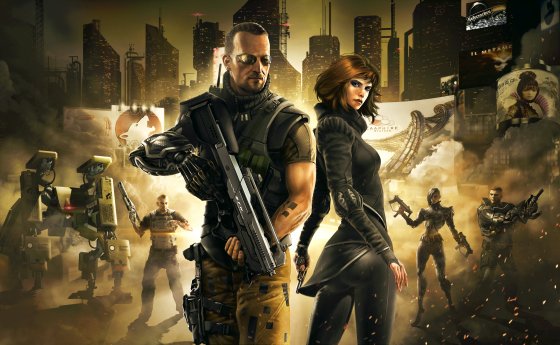 Deus Ex, as a series, is no stranger to harsh criticism since its premier in 2000. But if you’re looking for rich storytelling and meaty gameplay systems with lots of depth, look no further than Deus Ex!

The original entry in the series may not be for the faint of heart, but if you’re willing to invest the time required to really get into the game, you won’t regret it. There’s a reason that the first Deus Ex is many gamers’ first love! Some people might tell you to skip its sequel, Invisible War, but its excellent cyberpunk atmosphere can’t be dismissed out of hand.

Taking their sweet time in development hell, Deus Ex’s two most recent sequels were both home runs: They take us back before the original title, chronologically speaking, but introduce a fascinating new cybernetic augmentation upgrade system, as well as improved gunplay and multiple ways to achieve your objectives.

When it comes to storytelling, few games can beat the Deus Ex series. Riveting cyberpunk tales of corporate greed and tragic loss are expertly weaved with allusions to classic literature, so if you enjoy a well-told story, you’ll adore Deus Ex and its sequels. 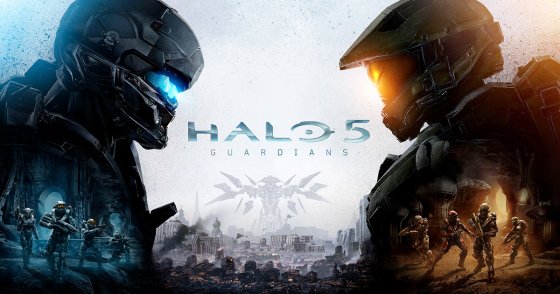 …and that wraps our five favorite shooter franchises, and we didn’t even list Halo, Half Life, or Call of Duty!?!?. Agree or disagree, you can’t argue that these aren’t some master caliber games! Let us know on social media if we’ve missed your favorite, and we can’t wait to see what the future holds for this beloved video game genre.