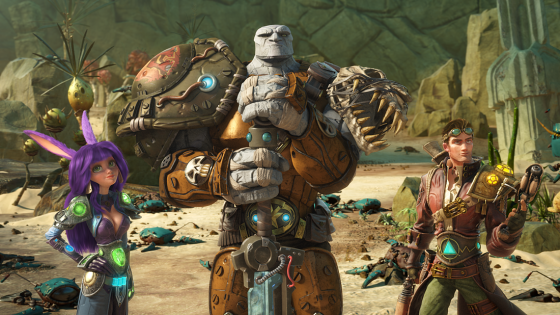 Ever since the dawn of video games, the idea of cooperative play remained in the minds of developers. From the humble beginnings of Pong to the revolutionary Halo franchise, friends and bitter rivals alike could play with or against one another in this graphical medium. This idea was taken a step further in the ’80s and ’90s with the release of the first massively multiplayer online games (MMOs).

Text-based multi-user dungeon games like Island of Kesmai, as well as graphical role-playing games such as Neverwinter Nights, became widely available for players worldwide to experience with one another. Since then, upwards of 100 million players have been involved with these massively multiplayer online role-playing games (MMORPGS). Thousands on thousands of variants of this gaming genre have appeared globally. It’s near impossible for anybody to try them all, so, in no particular order, here are five MMORPGs that we recommend.

Realm of the Mad God 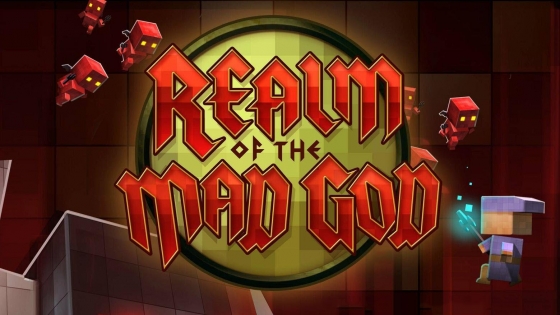 This charming 8-bit shooter revolves around its permanent death system and cooperative nature. Players are encouraged to work together to defeat monsters and bosses in their respective realms to be transported to a “final boss” area that drops all sorts of loot.

It seems we skipped pretty quickly over that “permanent death” bit. In all honesty, it’s nothing to worry about. With RotMG’s system, your character’s level maxes out at 20 and you start to gain something called fame. Upon death, you lose your items and stats, but your fame can get you on the leaderboards and is also added to your accounts overall balance to purchase in-game items. Dying is somewhat inevitable (didn’t mean to get so dark on you guys), but it’s not too big a deal.

Levels and experience in one of RotMG’s fourteen classes help unlock others, so each life is a newer experience. The game’s browser-based nature makes it a perfect choice for some casual time-killing fun. 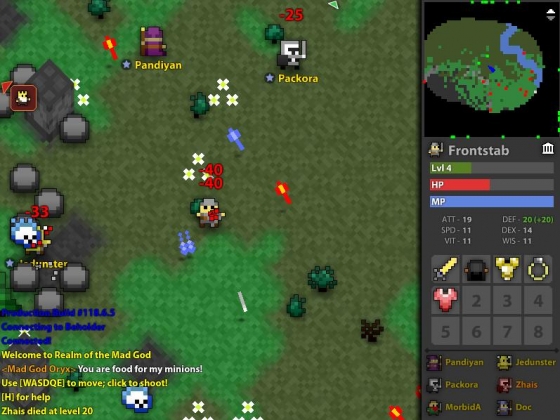 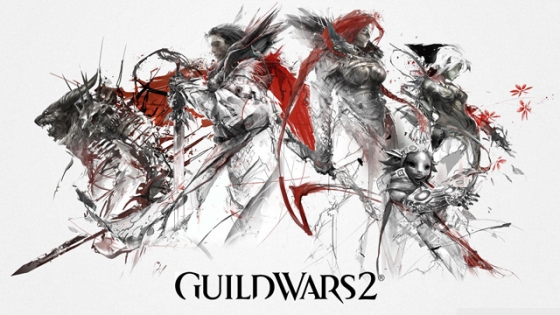 Ever since its initial release 2012, and then its expansion and free-to-play announcement in 2015, Guild Wars 2 has made waves in this niche genre. Guild Wars 2 features the all-too-familiar player versus environment (PvE) grind and a competitive player versus player (PvP) system. The creatures found in the extensive world of Tyria are never too easy to handle and PvP stays on an even playing field with GW2’s level scaling feature.

On top of that, however, is its unique world versus world experience. Players can drop in and out of a world independent from the main one and take part in open world combat with several hundred other players working to besiege the many objectives throughout the map. With appropriately high ratings across the board, Guild Wars 2 is a fresh and unique experience. 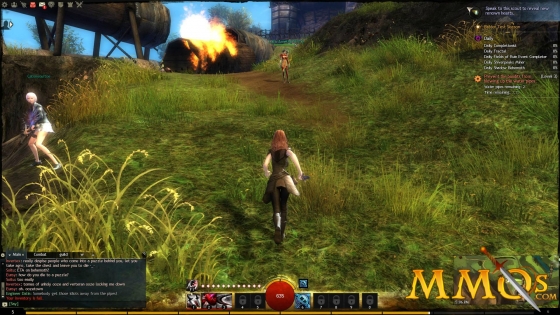 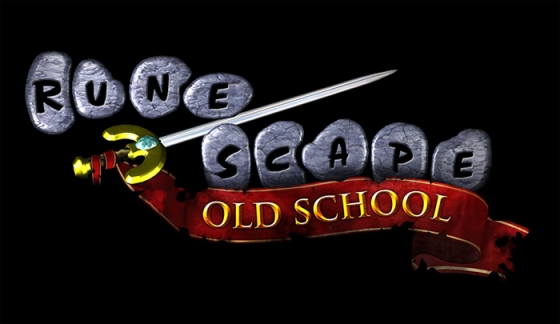 A personal classic of mine, RuneScape has been around for quite a bit of time. It’s not quite the grandfather of MMOs – more like a well-aged uncle. RuneScape revolves around the 27 skills a player has at the beginning of their game. By interacting with the world and using a skill, for example, mining an ore, will increase your “Mining” skill. Combat, divided up into three categories: melee, ranged, and magic, is used to fight the monsters occurring throughout the land and collect their drops – generally used to level up another skill. Player-player interaction is also available through trading as well as PvP in an area called the Wilderness. For those of you possibly returning to MMOs, a blast of nostalgia was released with the community driven Old School Runescape. With new content added on as the community votes for it, OSRS is Runescape as it was in the glory days of 2007. 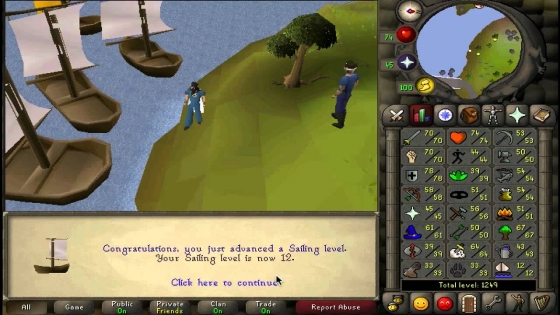 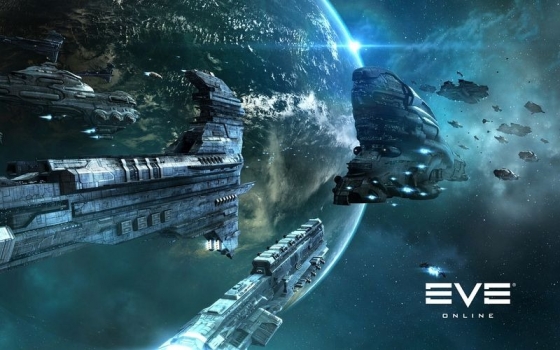 Compared to all the fantasy-based MMORPGs popularized in the world, EVE Online’s sci-fi take on this classic genre is refreshing and unique. Its persistent and enormous world allows for a myriad of player interactions – some of which can border on the impossibly complex. Players can choose from a few in-game professions to make their mark on the universe. However, those not wanting to come home from a blue-collar job to a space blue-collar job can spend time robbing and pillaging the EVE worlds. Yes, you absolutely get to become a space pirate if you were so inclined. 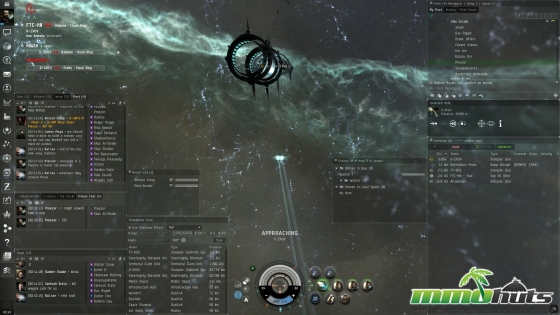 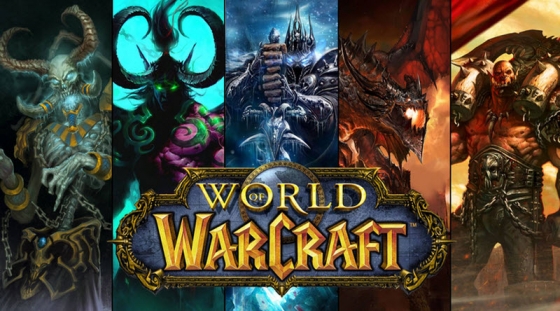 What MMORPG list would be complete without this titan of industry. World of Warcraft practically built this style of gaming. Almost every MMORPG out in the world now has taken some sort of inspiration from World of Warcraft. Everything about this MMO has already been said with its cultural impact on the world of MMOs. PvP is available through faction versus faction systems. On a more cooperative level, players can work together to work through dungeons and bosses. As said before, not much can be said about WoW that hasn’t already been stated by its successful cult-like following. With seven expansions, the most recent one in 2018, World of Warcraft doesn’t seem to be going anywhere considering their consistently enormous subscription numbers. 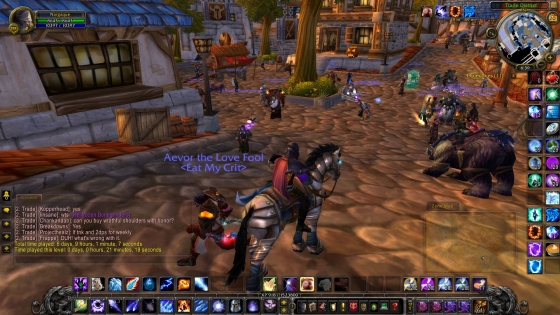