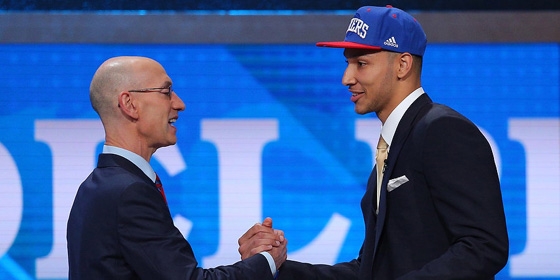 The top rookies of the 2016-17 NBA season certainly didn’t come from the top of the NBA draft list. In fact, there were a few surprises from the second round, and even more from previous drafts. Top draft pick Ben Simmons from Louisiana State had foot surgery and never hit the court. Picks two and three Brandon Ingram and Jaylen Brown haven’t exactly set the world on fire. Overall, the class has been underwhelming.

Still, there are some potential stars and some solid role players emerging. Simmons might be a force to reckon with once he is healthy. Until then, he’ll have to settle for seeing other names on the list of the best rookies for this season. Here are our top five NBA Rookies of the 2016-17 season. See NBA.com for their list on the Kia Rookie Ladder. Who will take the NBA Kia Rookie of the Year award this year? 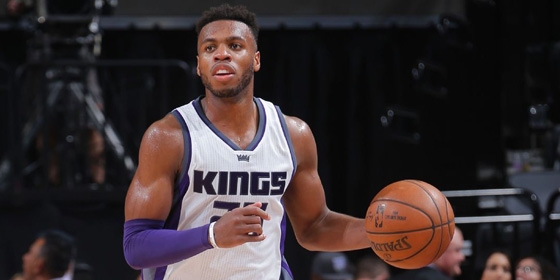 Buddy Hield earned the spotlight with his amazing shooting during the 2016 NCAA basketball season. Nobody was overly surprised when Hield was selected sixth overall by New Orleans in the NBA draft. Hield hasn’t disappointed during his rookie campaign. The sharp shooter out of Oklahoma averaged over 10 points a game. His scoring really increased down the stretch of the season, which leads many to believe next season could be a breakout year for Hield. An argument could also be made for Denver guard Jamal Murray or Phoenix forward Marquese Chriss in this spot. All three have enjoyed decent rookie seasons but nothing over the top. 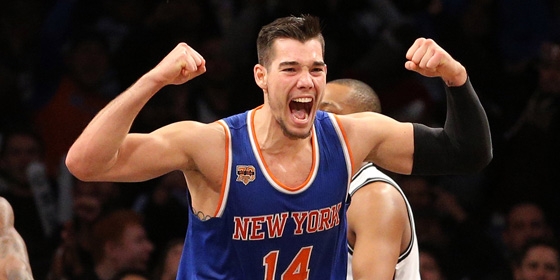 Hernangomez is putting up some hefty stats despite not logging a ton of minutes this year. The 6-11 center from Spain is averaging nearly 8 points and 7 rebounds a contest. Philadelphia selected Hernangomez 35th overall in the 2014 draft. His minutes have increased with New York down the stretch this season. He has been hard to keep off the floor because of his ability to get to the rim with such confidence and strength. His arsenal of moves in the paint are becoming a nightly vision for New York fans. Hernangomez is proving he is double-double worthy every night if he just gets the right amount of minutes. His play this season is drawing comparisons to Marc Gasol, who he might end up playing with on a dynamic Team Spain international team. The future is bright for Hernangomez as he continues to adjust to the NBA pace. 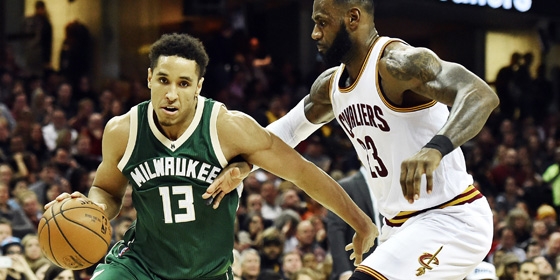 The Bucks landed a sleeper pick when they snagged Brogdon with the 36th overall pick in the 2016 NBA Draft. Nobody expected a second rounder to be this polished so soon. Brogdon averaged over 10 points a game while dishing out over 4 assists per contest. The former Virginia Cavalier is showing NBA fans why he was so exciting to watch in the ACC during his collegiate years. Brogdon, who often plays beyond his years, has contributed to a team in legitimate playoff contention. His full skill set is on display every time he takes the floor. The bottom line is Brogdon doesn’t play like a rookie. The Bucks managed to haul in a rare late second round keeper. 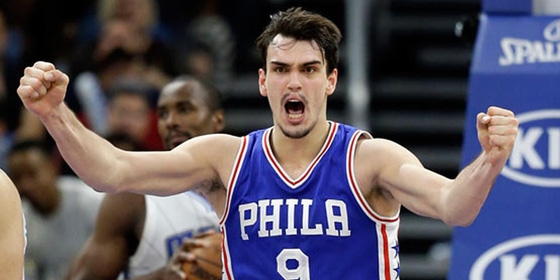 The 6-10 Croatian has proven himself to be a versatile player in his first season in league play. Saric boasts nearly 13 points per contest while hauling in 6 rebounds a contest. The 12th overall pick by Orlando has turned out to be a decent haul for the 76ers. Saric would probably be the top rookie if it weren’t for his teammate Joel Embiid. His ability to score from multiple places on the court makes him a dangerous weapon for any defense to contain. Saric has a very high ceiling and could be a future All-Star in the NBA. 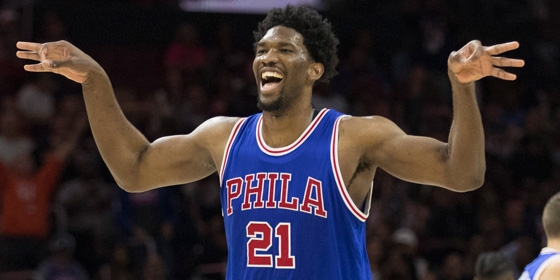 Embiid averaged over 20 points a game for the 76ers. He also snagged 7.8 rebounds a contest and blocked 2.5 shots a game. The only hitch for Embiid is that he played in just 31 games. He will still most likely be the favorite to win the NBA Rookie Of The Year award despite playing less than half a season. While he was on the court, he was nearly unstoppable scoring 28.7 points for every 36 minutes of action. The tear in his left miniscus derailed what would have been a clear-cut path to an incredible rookie season. Embiid, when healthy, still displayed amazing talent night in and night out. Unfortunately, injuries have prevented Embiid from dominance in the NBA. Only time will tell if the center can proved durable on a long-term basis. If he does, Embiid could prove to be a Hall of Fame type player.