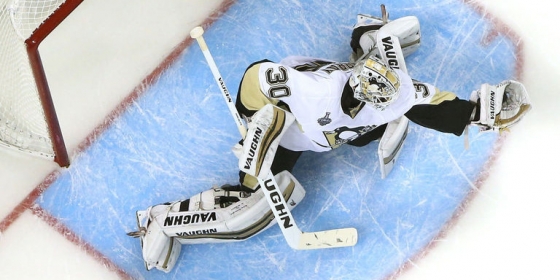 The National Hockey League has a ridiculously talented crop of rookies in the 2016-17 season to behold. While most of the focus is on the talented group of forwards, it’s important to remember that Pittsburgh’s Matt Murray qualifies as a rookie when it comes time to vote for the Calder Trophy. Fresh off his Stanley Cup victory, Murray has overtaken Fleury and led the Penguins to one of the best records in the league. Defenseman Zach Werenski of the Columbus Blue Jackets has also turned some heads this season, and should get some votes for the Calder as well. But today, we’re focusing on the top rookie forwards. 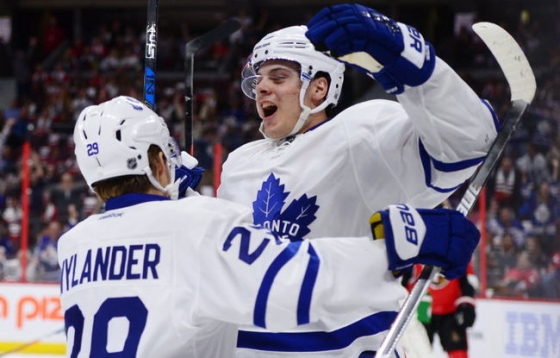 Auston Matthews might have made the biggest splash with his four goal rookie debut. However, there is much more to this class than just Matthews, even on his own team. The rookies from 2016-17 might go down as one of the deepest classes in recent memory. Armed with speed, talent and size, this rookie class has the potential to land several in the Hall of Fame. Many are already making huge impacts for their respective team and could continue to do so for years. 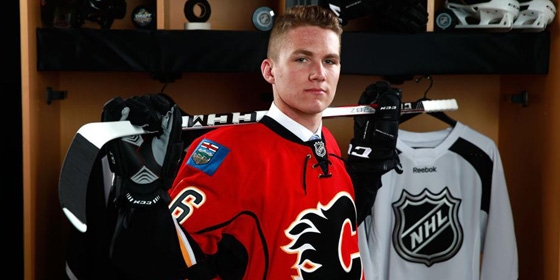 Matthew Tkachuk was the sixth overall pick in the 2016 draft. The Scottsdale, Arizona native has delighted fans in Calgary with his steady play in his rookie campaign. Tkachuk can score but can also assist and defend. His total overall game might be his most outstanding attribute. Tkachuk played with Mitchell Marner in the Ontario Hockey League on a formidable front line. It was a team that won titles thanks to those two.

Tkachuk has great bloodlines as well. His dad, Keith Tkachuk, played in the NHL for 19 seasons. It appears the younger Tkachuk is on that same brilliant NHL career path, and has even inherited some of his father’s grit. Matthew leads NHL rookies with over 100 Penalty Minutes this year. 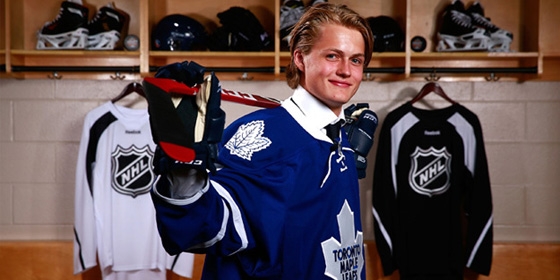 William Nylander powered through his March début in 2016 with 4 goals and 14 points. That was good enough to earn the Toronto forward NHL Rookie of the Month honors. Nylander, the 8th overall selection in the 2014 draft, is making his presence quickly known in league play. The Calgary native stands just 5’9 but his dynamic puck moving abilities make him one for defenses to key on. Nylander already has a hat trick to his credit in March 2017 against the Boston Bruins.

Nylander represents Sweden in International competitions despite being born in Canada. William’s father, Michael Nylander, is a famous Swedish hockey player who played for seven different teams over a 17 year NHL career. 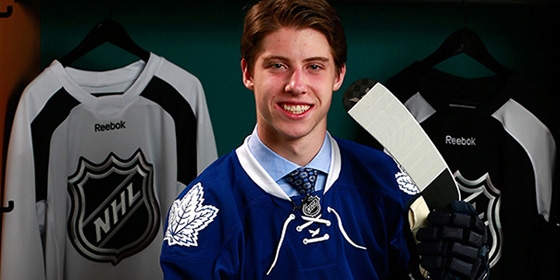 The fourth overall pick in 2015, Mitchell Marner is extremely gifted and a player to watch over the next decade. Marner, an Ontario native, has enjoyed a knack for dishing out assists but also can score often from his center position. Marner might have been in the shadows a tad when his fellow rookie teammate Auston Matthews tallied four goals in his own rookie début. Marner still rallied to collect a goal in his very next contest. He might not gather the early accolades like NHL Rookie of the Year but Marner is the absolute real deal. Marner already has an impressive resume winning the Red Tilson award for the best player in the Ontario Hockey League before joining Toronto. 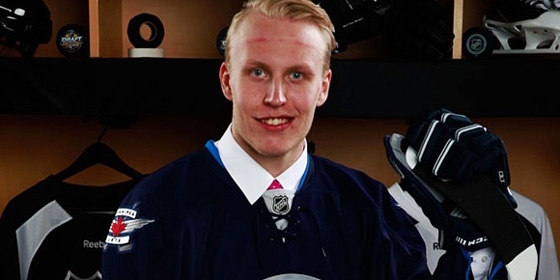 Laine was the second overall pick in the 2016 NHL draft and is 2nd in Rookie scoring despite missing several games due to injury. Recognized as having élite talent, the Finland product was the Most Valuable Player of the 2016 IIHF World Championship. Laine is a threat to score every single time he grabs the puck. Blessed with amazing speed, Laine is a dominating player who may be a perennial All-Star for years to come. Winnipeg will most likely build around Laine as their new franchise player. 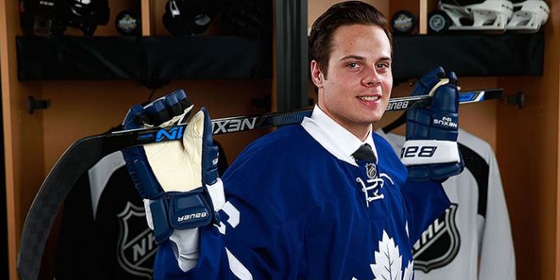 Auston Matthews lit the world on fire with four goals in his NHL début. He has the size, agility and speed to be one of the next great players in the NHL. Matthews suited up for Team North America in the World Cup of Hockey in 2016. He was the first pick in the first round of the 2016 NHL draft. The way he exploded onto the ice still surprised some. NHL analysts are already debating whether Matthews is having one of the greatest rookie campaigns of all time. With the history of hockey, that in itself as a consideration is a giant compliment.

If his rookie year is any indication, the 19-year-old from Arizona is well on his way to an NHL Hall of Fame type career. There are other hockey phenoms that enjoyed spectacular rookie seasons, but there seems to be a buzz about Matthews and his amazing talent. He is the leading candidate to win the Calder Trophy.