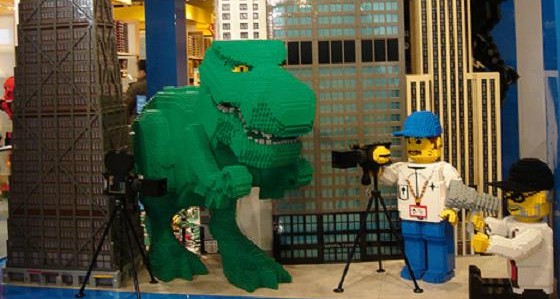 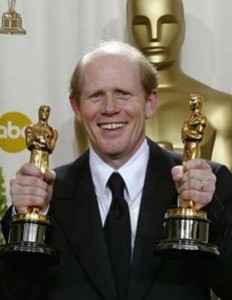 Star of both Happy Days and The Andy Griffith Show, Howard is better known today for his impressive directorial record which features acclaimed films such as Apollo 13, A Beautiful Mind, Cinderella Man, and Frost/Nixon.

Why Night Shift is Different:

Howard’s features tend to be underdog stories based on real events, although he’ll occasionally cash a paycheck directing adaptations based on works by Dr. Seuss and Dan Brown. While Night Shift can be considered somewhat of an underdog tale, it’s still a little shocking that Opie was in charge of a movie where Batman and The Fonz start running a prostitution ring out of the city morgue. The movie was a fun eighties comedy, but it’s doubtful anyone who watched it twenty years ago could have guessed Howard would become an Oscar-winning director.

9) Oliver Stone – Any Given Sunday 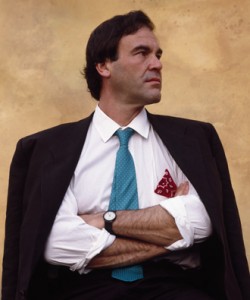 Oliver Stone means serious business. The man has brought us Platoon, Born on the Fourth of July, JFK, Natural Born Killers, World Trade Center, and other memorable films. He is known for focusing on controversial issues, and presenting them in a calculated visual style.

Why Any Given Sunday is Different:

While there are controversial issues in football, the subject matter is still incredibly light compared to the rest of Stone’s works. Any Given Sunday may deal with some of the “behind-the-scenes” issues of the NFL, but it’s still a troubled coach butting heads with a team owner about a cocky star player. Besides, Cameron Diaz almost never means serious business. 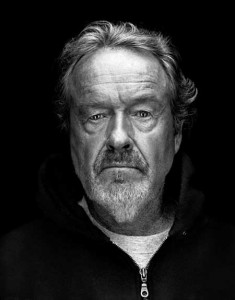 Ridley Scott creates atmosphere like few other directors. He’s given us Alien, Blade Runner, Gladiator, Black Hawk Down, and Matchstick Men. Sure, he’s let a couple stinkers slip through here and there, but historically people have forgiven him since he’s given us such amazing visuals and usually takes on interesting subject matter.

Why Thelma & Louise is Different:

It seems a little strange that the man who brought us some of the grittiest and most intense films of the last thirty years, also crafted the most notorious chick flick of all time. Not only is the subject totally out of his typical range, but aesthetically the film lacks everything that made his other works such classics: style. 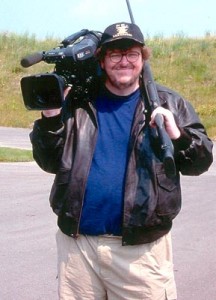 Probably the most famous documentary filmmaker in the world (at least to those who aren’t documentary buffs), Michael Moore has a reputation for stirring the pot and openly criticizing just about everything conservatives hold dear. Plus he’s pretty fat too.

Why Canadian Bacon is Different:

Even though Michael Moore haters may claim differently, Canadian Bacon is the only fiction film in Moore’s repertoire. It also stands out as one of the few films with a predominantly Canadian cast that doesn’t suck. 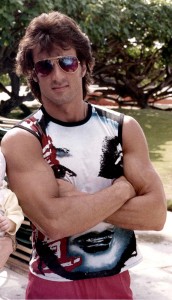 Known predominantly as an actor, Stallone actually directed a majority of the Rocky films, the most recent Rambo and The Expendables.

Why Staying Alive is Different:

While in the directing chair, Stallone has shown the world he knows exactly what bloodthirsty action fans want. Who would have thought that this tough-guy, John Rambo and Rocky Balboa himself, would have directed Staying Alive? For those of you too young to remember, it’s the sequel to Saturday Night Fever, the tale of John Travolta trying to become a dancer to a Bee Gees soundtrack in very tight pants. If that doesn’t spell manly, I don’t know what does. 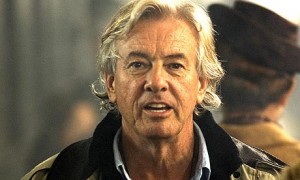 Paul Verhoeven is somewhat of a science-fiction legend. He directed RoboCop, Total Recall, Starship Troopers, and Hollow Man, while dabbling in the occasional drama such as Basic Instinct. Clearly the man has some chops, and this diversity shows that he has the talent to make almost any story compelling.

Why Showgirls is Different:

Firstly, Showgirls is a terrible, terrible, B-movie grade film. Yes, strippers are fun, but come on dude, you made RoboCop! How bad did things get for Paul Verhoeven to stoop this low? He could’ve at least turned Elizabeth Berkley into some type of three-breasted stripper or something. 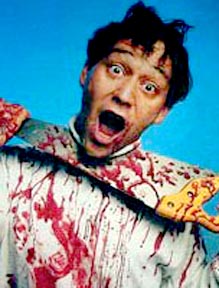 Sam Raimi is everyone’s favorite grown-up horror nerd. He’s come a long way from the Evil Dead films, and proved that he has the vision to (mostly) hold the reigns on the blockbuster Spider-Man franchise.

Why For Love of the Game is Different:

Sam Raimi movies have a very specific visual flair, but they never take themselves too seriously. The man knows exactly what his fans are looking for, and he (mostly) gives them what they want. Yes, Spider-Man 3 was a major disappointment on nearly all counts, but it still felt like a Raimi film. For Love of the Game is a baseball movie starring Kevin Costner as a pitcher who relives his memories while pitching his final major league game. It doesn’t even have Bruce Campbell in it. 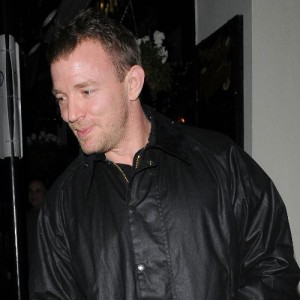 Ritchie specializes in fast-paced British films about the criminal element. They feature a ton of flash, fantastic dialogue, and are typically plotted as a series of events that connect a wide variety of memorable characters.

Why Swept Away is Different:

For a guy who is criticized for “basically making the same movie over and over again,” Ritchie catches even more flak when he mixes up his formula a bit. Swept Away is a remake of an acclaimed Italian film, and is regarded as one of the worst films of all time. Well, that’s what happens when you make a movie starring your wife that doesn’t feature any guns or gangsters, and is entirely void of the charm your films are known for. 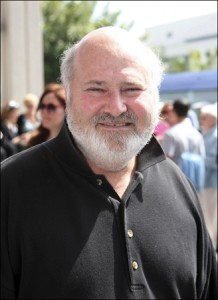 Reiner has brought more classics to the screen than he is regularly given credit for. He is the mind behind This Is Spinal Tap, Stand By Me, The Princess Bride, and When Harry Met Sally. They’re mostly lighthearted, but Reiner’s works have a rare depth and relatability which is why so many are still remembered today.

Why Misery is Different:

Have you seen Misery? Not only is it one of the creepiest films ever made, but it was made by someone who seems to specialize in those “warm fuzzy moments.” Nothing warm and fuzzy about a crazy Kathy Bates breaking James Caan’s ankles with a sledgehammer. The thought alone is disturbing on numerous levels, and Kathy Bates wasn’t even naked this time around. 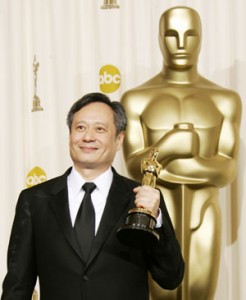 Why Hulk is Different:

Although Lee pretends to deal with some deeper themes, Hulk is still a popcorn movie about a green monster that throws stuff into other stuff. The only conflict regarding tradition in this flick is how badly it deviates from its source material.