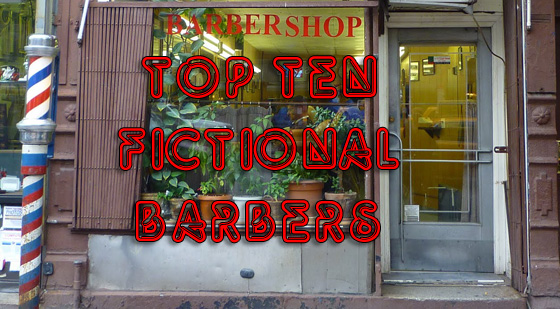 As we were locked in our homes over the past couple of years, one thing has become abundantly clear, we could all use a good trim. If your local barber is someone you’ve taken for granted in the past, now you fully understand their value. And if you couldn’t get to your real barber during this “difficult time”, maybe a barber from your favorite movie or television show will be up for the challenge? Most people never really stop and think about this, but if we had to pick a fictional barber to cut our hair, who would it be? Probably not anyone on this list, as these are perhaps the most famous fictional barbers but certainly not the best. Did we miss your favorite? Let us know on social media. 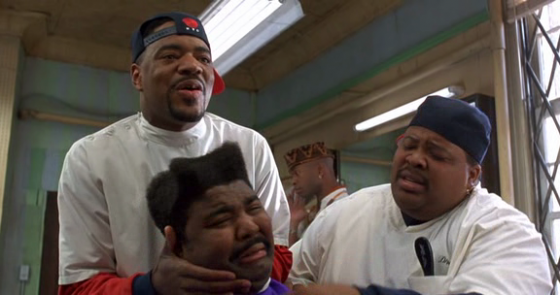 The ‘black barber’ phenom in film is typically a hit. This wasn’t the first nor the best but good enough for No. 10 on this list.

9) Bill Dauterive – King of the Hill 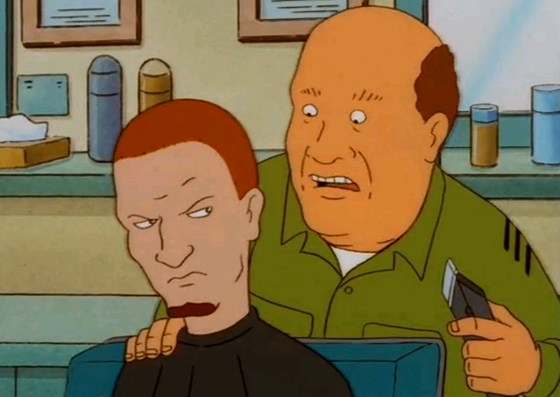 It’s a stretch calling Bill a barber when all he really does is shave heads for soldiers in the army. 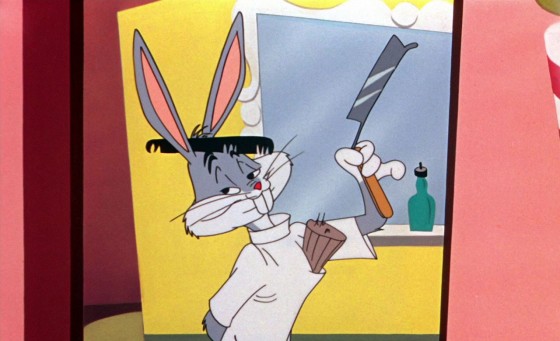 Bugs Bunny is the one barber on this list we’d never want, as he completely destroys Elmer Fudd.

7) Figaro – The Barber of Seville 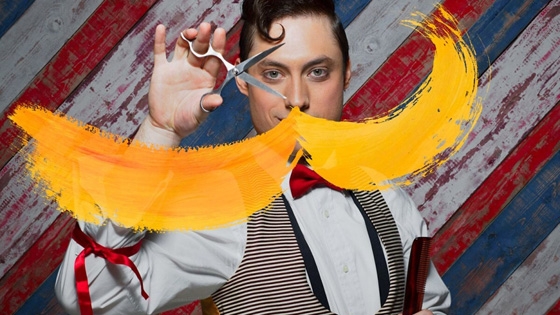 The only thing we know about this opera is the part when the guy starts chanting “Figaro! Figaro! Figaro!” We learned that from Woody Woodpecker. 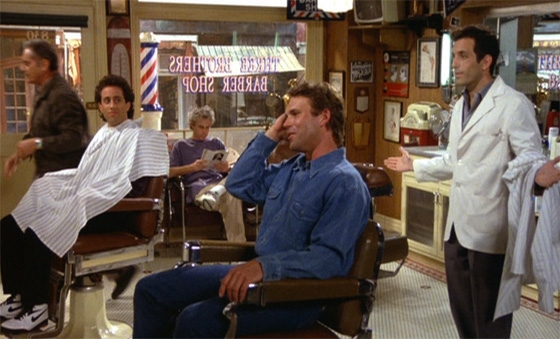 These two Edward Scissorhands-obsessed barbers only made one appearance on Seinfeld but it was a memorable one as one of them kept giving Jerry a bad haircut and the other had to go behind his back to fix Jerry’s hair. 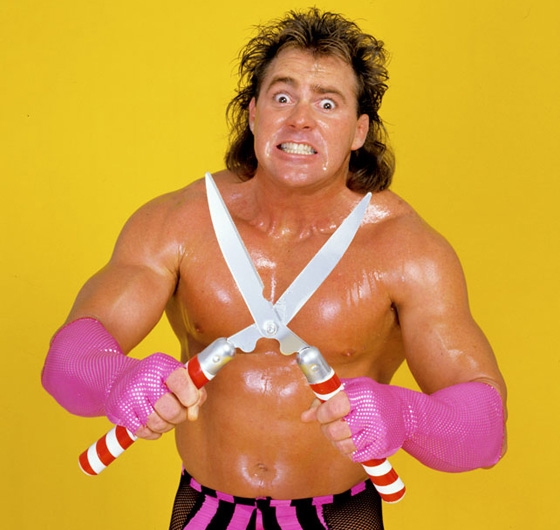 One of the funniest gimmicks of any wrestler – once he wins, he shaves his opponents head. 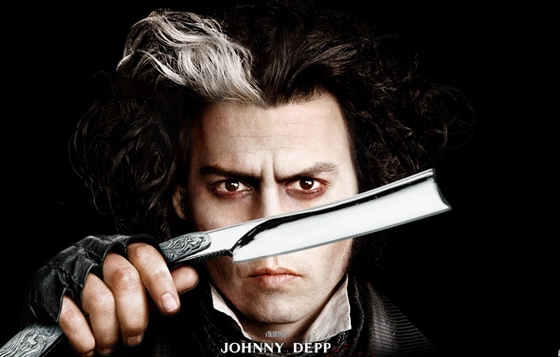 This is far from our favorite film, but how many good fictional barbers are there, really? Plus, it’s still Johnny Depp in a Tim Burton film, so this barber murderer gets a high spot on this list. 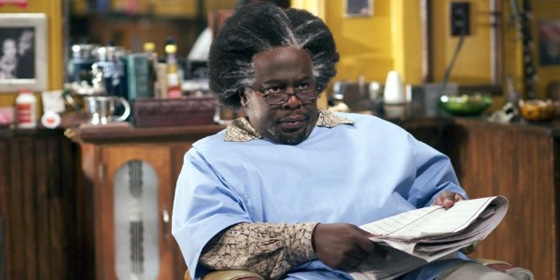 The wise-cracking Eddie (played by Cedric the Entertainer) took a note from Eddie Murphy in Coming to America and delivered a scene-stealing performance in this hit movie. 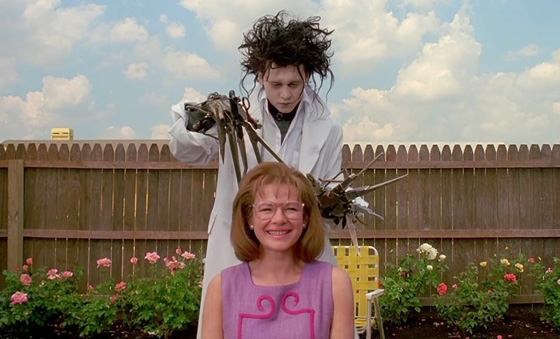 Johnny Depp again, in yet another Tim Burton movie (only this one was watchable), staring as the weirdo Edward Scissorhands who takes one of the most obvious jobs for anyone who has scissors for hands. 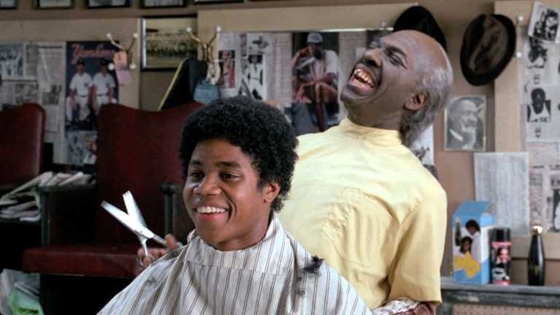 This is perhaps one of the top funniest scenes in all Eddie Murphy films, as he plays several loud and obnoxious characters in a New York barbershop, arguing over such classics as who’s the best boxer ever, and overcharging for single-snip haircut.