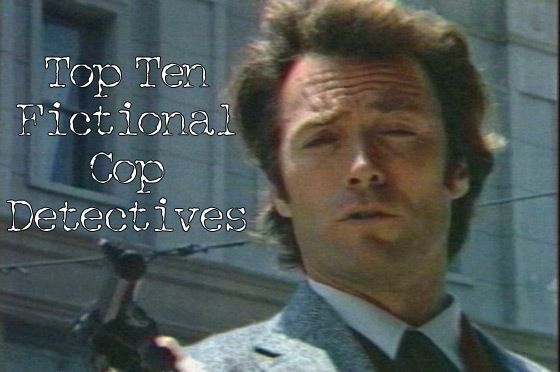 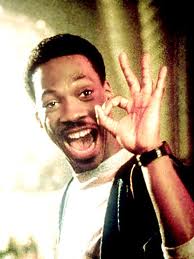 No matter how many movies Eddie Murphy puts out, he will forever be Detective Axel Foley of Beverly Hills Cop. 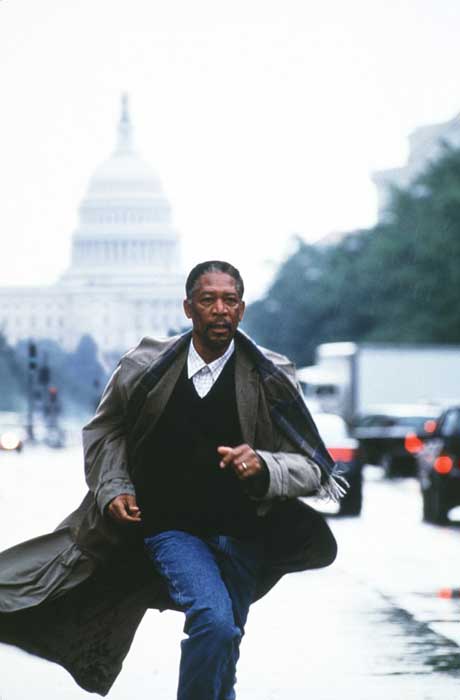 Alex Cross gets a spot due to the popularity of James Patterson books, which I believe sell only because they’re so easy to read while sitting in an airport terminal. Morgan Freeman played the character in film. 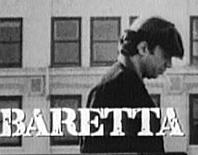 Get this — he’s an unorthodox police detective, who often wears disguises. With Robert Blake (don’t do the crime if you can’t do the time, Robert). 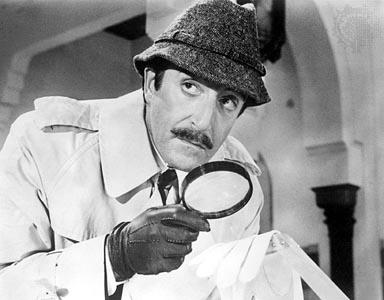 Chief Inspector Jacques Clouseau is a bumbling detective with a bad accent who has an uncanny knack for survival. Peter Sellers – not Steve Martin – made the character famous. 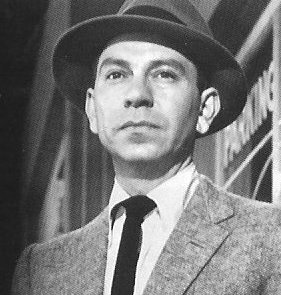 “The story you are about to see is true. Only the names have been changed to protect the innocent.” 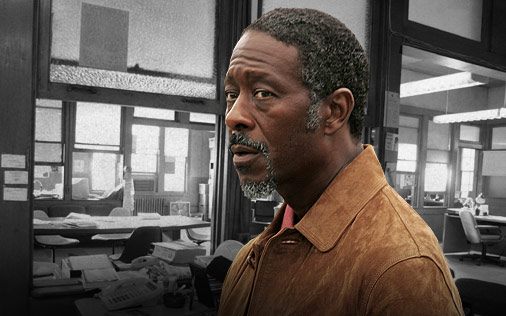 Leastor Freamon is the most unassuming badass detective, which you wouldn’t know while watching him make model furniture. But once he gets a target, there ain’t no stopping him. He’s so good, Jimmy McNulty was chucked out to make room for him in Season 1. Most importantly, he nails a hooker half his age without having to pay her — sheer charm! 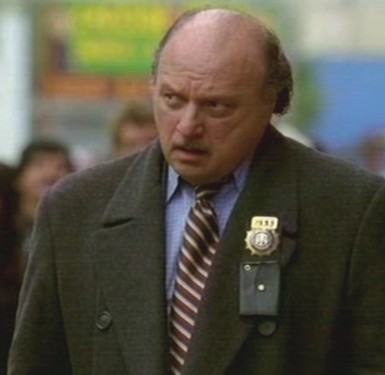 Sipowicz is described as a “drunken, racist goon with a heart of gold.” That right there makes him eligible to be a police detective. 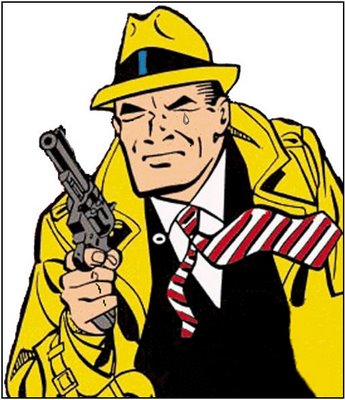 Dick Tracy has a slew of deformed enemies, including Alphonse “Big Boy” Caprice. He also has women problems, a sidekick kid who tags along and a cool trenchcoat. 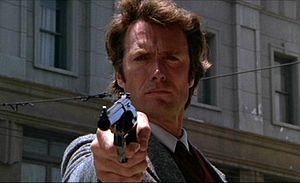 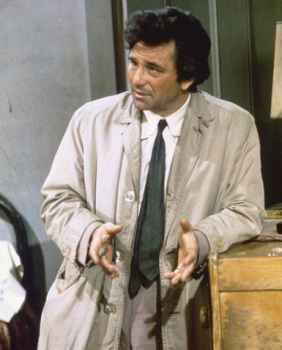