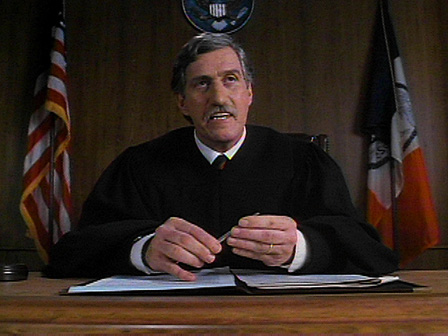 Judging by what’s coming up in this list (see what I did there?) you’re either going to be pleasantly surprised or, well, irritated that I inadvertently left someone out. But I don’t judge you all by the quality of your choices (ha, I did it again), because as we all know: “Judge not lest ye be judged” (I just can’t help myself). So, read on and judge for yourself (I’m a madman!) if these 12 fictional judges are worth your verdict of guilty or innocent. Okay, I’m done. 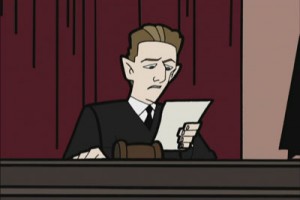 Yes. I know. Judge Reinhold is not a fictional judge. But (and somehow tenuously related) he has played many fictional characters… not one of which was actually a judge. Well, except for a minute in an Arrested Development episode and the Clerks cartoon… look, his damn name is Judge, okay? What more could you possibly want?

Supposedly originated by Flip Wilson with his Geraldine character, the truth is the ‘Here Comes The Judge’ has been around for quite a while and actually became quite popular as a saying in the 60’s. I, for the life of me, can’t imagine why. The 60’s were wacky. 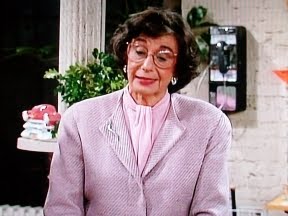 The show begins when Marcy Bradford, the mother of Nicole Bradford (Staci Keanan), dies. The two men who had competed for the woman’s affections — Michael Taylor (Paul Reiser) and Joey Harris (Greg Evigan) — before Nicole was born had been awarded joint custody. The mix-ups of two single straight men raising a teen-aged daughter provided the story each week. Using the term ‘story’ quite loosely here. Judge Margaret W. Wilbur (Florence Stanley), a family court judge, would frequently visit the new family and served as Nicole’s mentor. She also happened to own the building they all lived in. 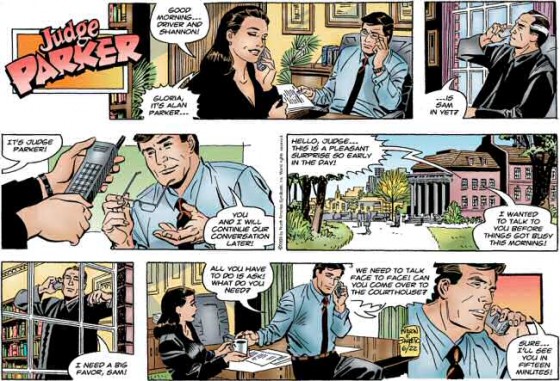 A syndicated comic strip that’s been in newspapers since 1952. I wish I could go on a rant about the plot and story lines of this shit, but I have honestly never read an episode. But hey, its a Judge and a famous one at that. 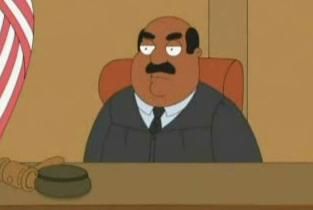 According to Family Guy Wiki:

The Judge is a character who has appeared in several episodes. He is marked by his light attitude while presiding. He enjoys reading Grape Soda Today in his spare time.He also had a prostate exam performed by Dr Hartman but, thanks to Peter Griffin’s testimony also believed he had been raped. 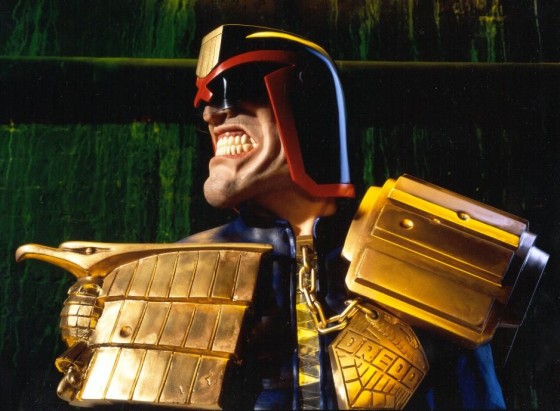 Judge Joe Dredd is a comic character whose stories in 2000 AD are the magazine’s longest running since 1977. Dredd is a law enforcement officer in a violent city of the future where uniformed Judges combine the powers of police, judge, jury and executioner. Dredd and his fellow Judges are empowered to arrest, sentence and even execute criminals on the spot. He was semi-faithfully brought to the big screen by Sly Stallone. It also starred Rob Schneider, so you know how well that mess did. 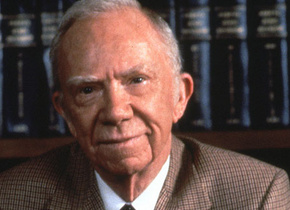 I can honestly admit to never having watched a single episode of this show, but, as it seems, it was a bit of a cult phenomenon and I can dig that. Besides, Ray Walston is a cool cat. Here’s a bit o’ Wikipedia goodness: “Bombastic lawyer Douglas Wambaugh (Fyvush Finkel), usually irritated Judge Henry Bone (Ray Walston). Wambaugh refused to hear any confessions of guilt from his clients as he feared that it would only stand in the way of adequately defending them in court and Bone’s rulings seemed to be directed more by his own moral compass than by point of law.” In addition, good old Bone here is our way of representing the entirety of Judges from such Legal Dramas as Law and Order, Boston Legal and the like. So please don’t mention them. Even though you will. 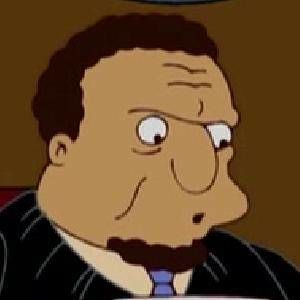 On one hand, Judge Constance Harm (Jane Kaczmarek) is a harsh, unforgiving disciplinarian. She enjoys creating cruel punishments for criminals in her court and frightening them with a miniature guillotine on the bench. Especially Bart. On the other, Judge Snyder is lenient, friendly and a firm believer in, ‘Boys will be boys.’ 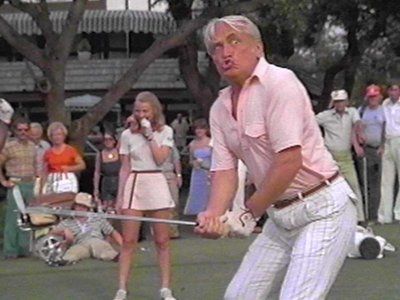 It’s Ted Knight. It’s Caddyshack. Is there any more to say, really? 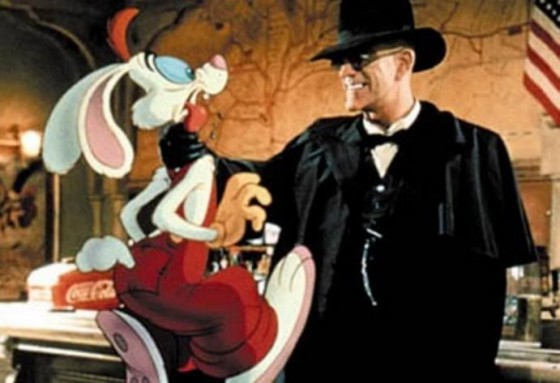 From the Robert Zemeckis /Stephen Spielberg classic, ‘Who Framed Roger Rabbit’, Judge Doom is the main antagonist played by Christopher Lloyd. He is the much-feared Judge of Toontown. who, despite presiding over a city of Toons, is totally without humor and passes capital punishment on Toons who break the law, ‘erasing’ them with a chemical vat of turpentine, acetone and benzene (essentially oil, paint thinner, and film dissolver) which he dubs “The Dip”. 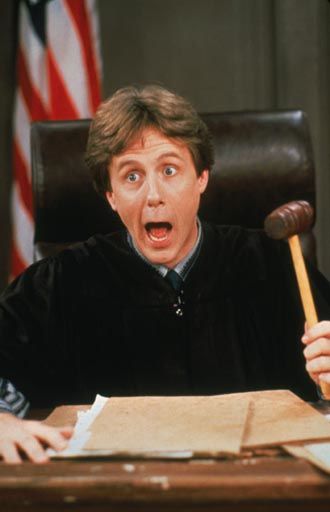 If you grew up in the 80’s and spent any time watching late-evening TV on NBC -especially on Thursdays after Cheers- you were treated to one of the funniest courtrooms of all time. Presided over by Judge Harold T. Stone, the verdict was always laughter. Yep, I totally wrote that with a straight face. 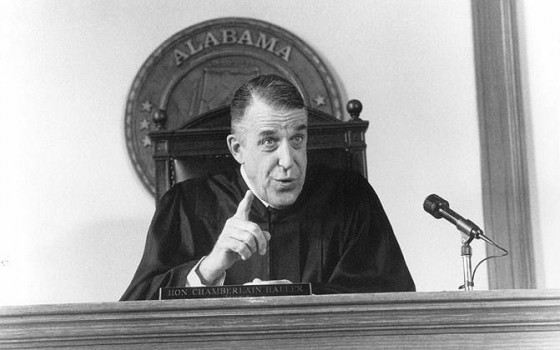 This was Fred Gwynne’s final role. The man who made a hysterical Frankenstein’s Monster famous in the Munsters and received quite possibly one of the most painful Achilles Tendon slashes of all time thanks to a demented little boy in Pet Semetary, his ultimate treat was the embodiment of a southern Judge none too keen on the antics of a smarmy Jersey lawyer. Finest Judge of all time.