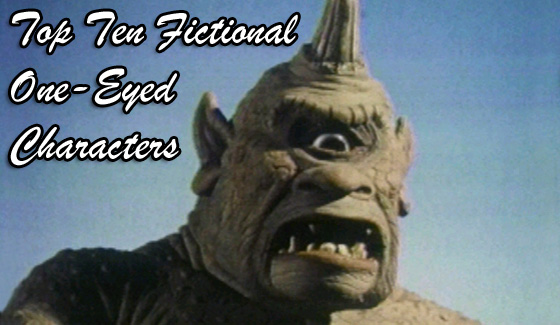 In literature, film and television, many characters grace the screen with one eye. Dashing characters such as Aughra from The Dark Crystal, Long John Silver, and many others have enlightened us to the fact that you needn’t two to make a difference. But there is a difference between those who once could see through two or more, and those who were built or born with only one, and those are the folks we’ll honor and rank for this list. CHARACTERS BORN OR MADE WITH ONE EYE. Not ones who lost an eye. That list will come later. Did we miss your favorite? Name it in the comments and call us retarded. 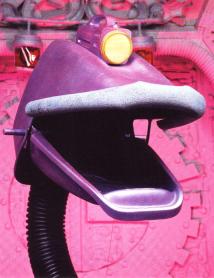 For those of you who liked to watch wise-cracking creatures make fun of really bad movies. 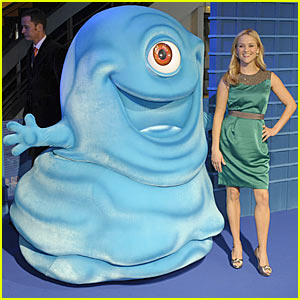 This guy gets a spot because he’s posing with Reese Witherspoon in the photo. 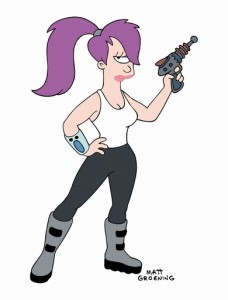 We’ll go with the Peggy Bundy chick for this list, and give a shout out to the other one-eyed Turangas from this show. 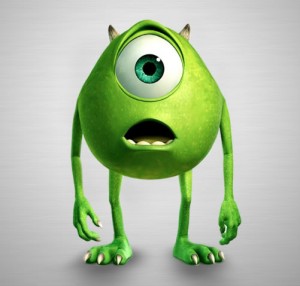 This character is voiced by Billy Crystal, and therefore is Billy Crystal as a one-eyed alien. I’d like to know if the dialogue was improvised or if the writer had Crystal in mind for the part, because everything about it screams You Look Marvelous.

Graeae (The Stygian Witches)
Clash of the Titans

This is my favorite on the list because three different people share the same eye. These characters were also in the Sierra computer game King’s Quest IV. 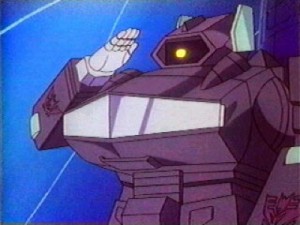 That’s why it’s called “Transformers: More than meets the eye.” Because of Shockwave. 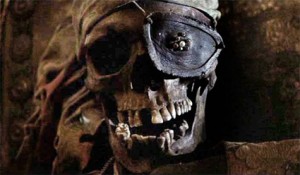 The only reason we know Willie qualifies for this list is because the future Samwise Gamgee lifts the patch and sees only bone – no eye hole. Most pirates lose an eye in a shark attack or something, and aren’t born sans pupil. 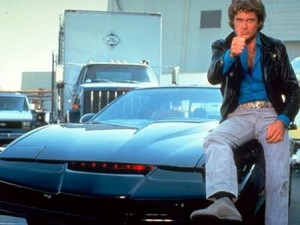 The one part I clearly remember from this show is the little red light of KITT’s eye. 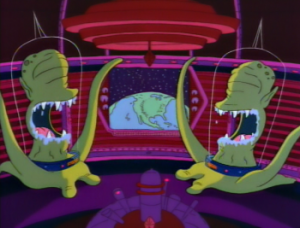 One of the funniest lines on the Simpsons ever was when Homer was captured by the Aliens, begins to pull down his pants and says “Might as well get it over with.” Kang & Kodos look away in disgust. 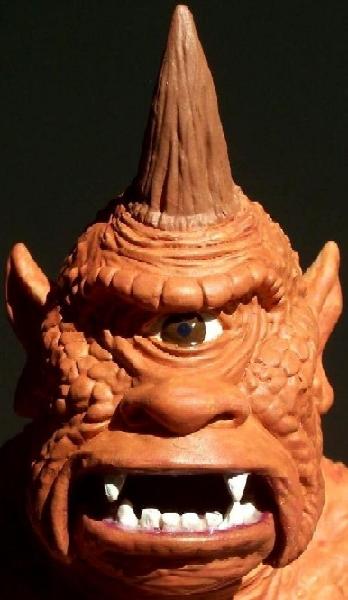 Gotta give credit to the ancient Greeks for making up this character and making him memorable by simply removing an eye. To think that an abnormal body part was all it took to make a character different. Of course, the Cyclopes was also really big, but so were others. Hats off to you, Cyclops, you’re our number one fictional character with one eye.