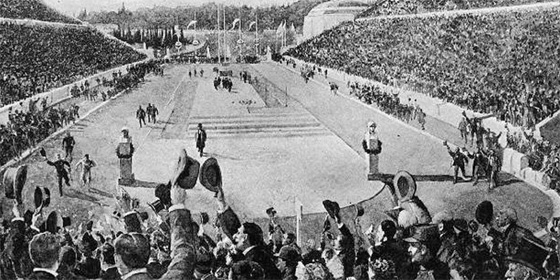 Jesse Owens defied Adolf Hitler during the 1936 Olympic games in Berlin, Michael Phelps disproved the theory that swimming athletes are no longer competitive past the age of 30, and Usain Bolt continues to easily run faster than any man in the history of the world. There have been so many impressive moments over the years that it is hard to rank the Olympics but we did figure out a way to do it using a method we can only describe as detailed. 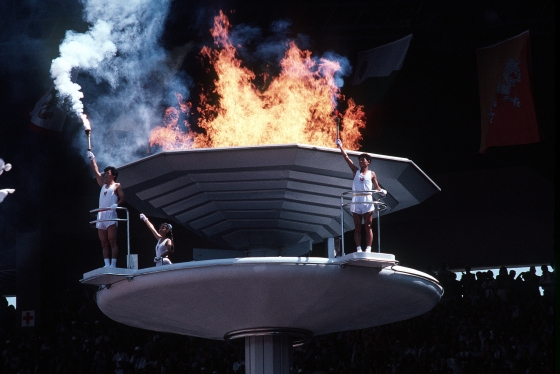 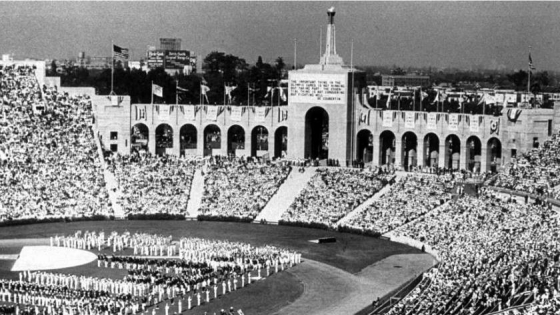 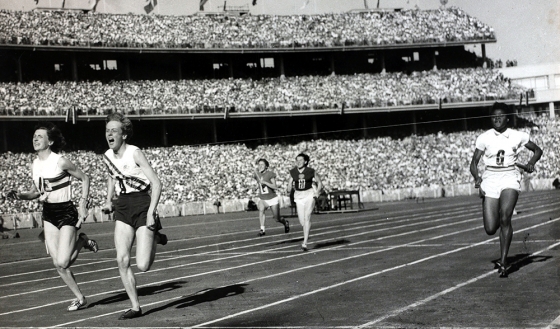 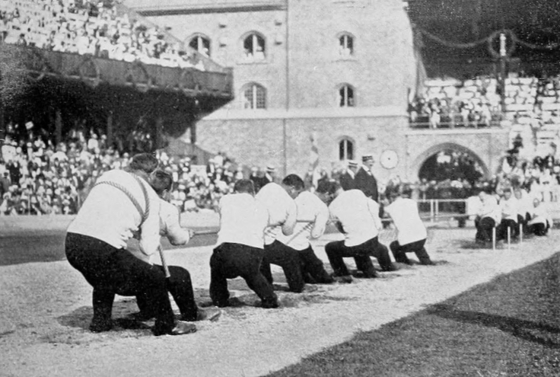 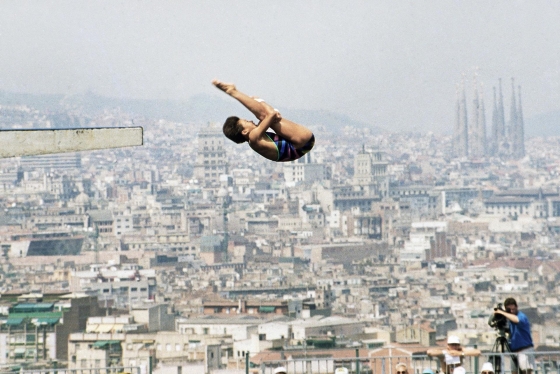 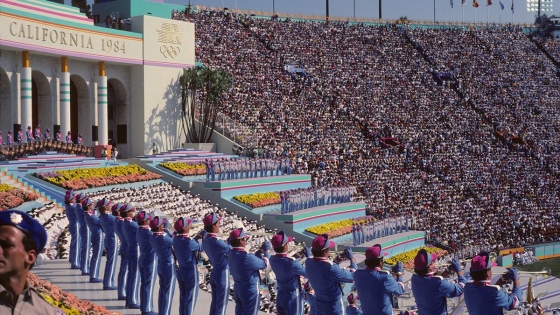 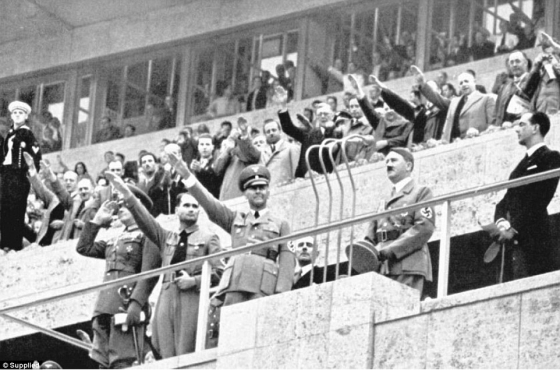 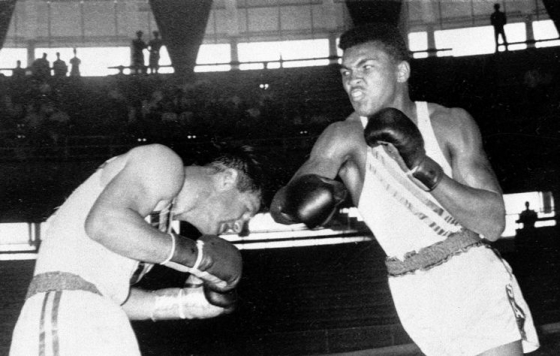 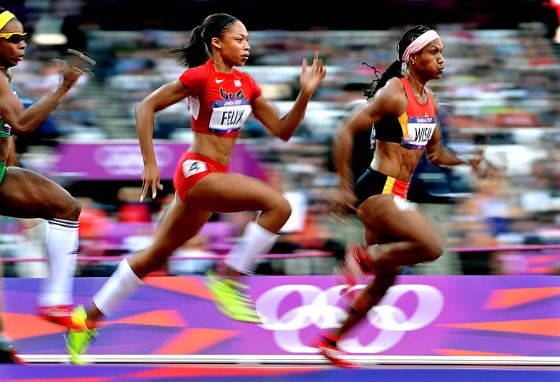 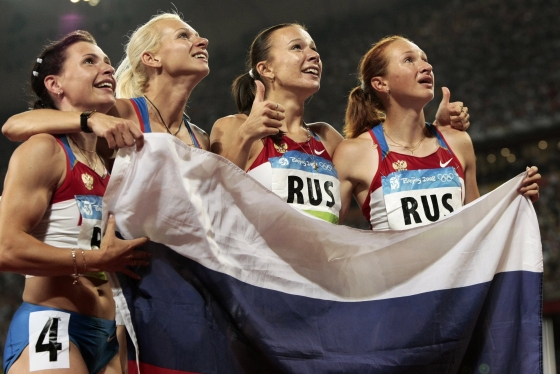