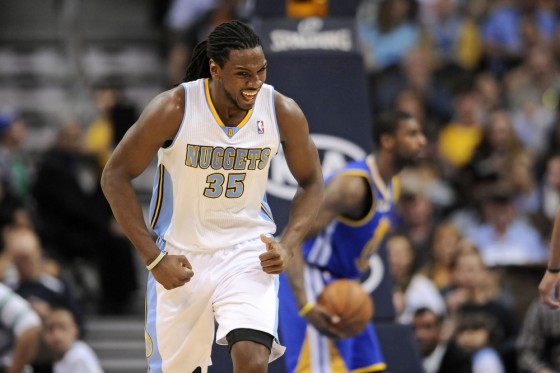 Kenneth Faried played better than any expert might have anticipated.

It’s often hard to predict how rookies will fare their first year in the league, especially those drafted by bad teams with little support.

This year’s best rookie was drafted by last year’s worst team, so maybe it’s easier to fit than previously thought.

All rookies were taken into account for this list, both drafted and undrafted, and one who spent a couple of years in Spain after getting drafted before entering the league.

There wasn’t really anyone left off the list who I felt was getting shafted, so without further ado here are the ten best NBA rookies from this season.

He still has a lot of room to improve, but that speaks to his ceiling as a rebounder and shot-blocker.

Started off with a bang before slowing down as the season progressed, but he showed possibly the most scoring ability of anyone in the class.

It was a tough transition for Walker going from National Champion to the worst team ever historically, but he showed that he is capable of playing point guard in the NBA. 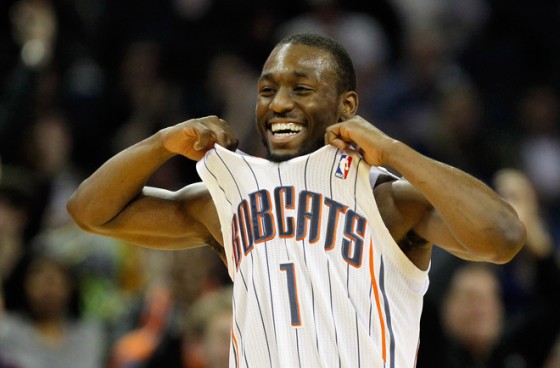 Parsons was a very nice surprise for the Rockets as a second-round pick, averaging nearly 29 minutes per game for a team that almost made the playoffs.

Leonard fit right into Gregg Popovich’s system with the Spurs, starting over half the games this season. He aas one of the most efficient rookies this year.

No one imagined that the 5’9″ Thomas would have any type of impact in the league with his small frame, but he proved to be both a productive and efficient player for a team with a lot of upside. 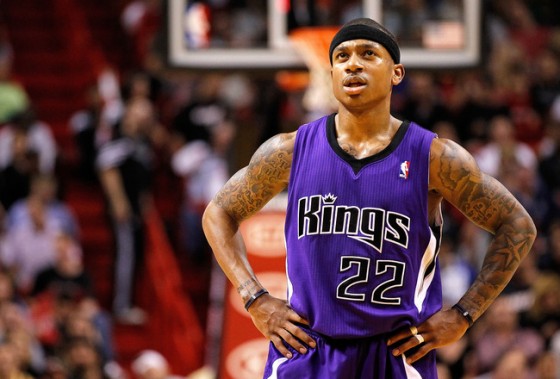 Easily the most deadly shooter in the class, Thompson has the potential to be an elite scorer in his future years.

He tore his ACL midway through the season to the disgust of NBA fans everywhere, but still had a big impact on the Timberwolves, teaming up with Kevin Love.

Living proof that work ethic and hustle can outdo talent on a regular basis, although that’s not to say he is lacking on the talent end, either. He’s a monster rebounder and runs the floor as well and hard as anyone.

After only playing half a season of basketball in college, many questioned his ability to make an immediate, smooth transition to the NBA. Irving was incredible in his first season, leading a team that now has potential to a record much more favorable than the previous year. 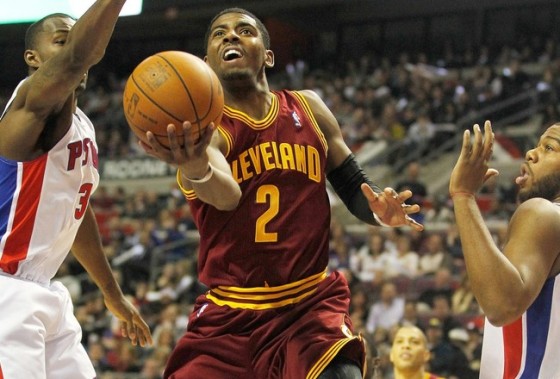