1996’s Independence Day was the perfect combination of action, comedy, drama, patriotism, honor, loyalty, and love. It took several stories of many different people and combined them all for a film that had everyone walking away feeling like a better American than ever before. Even the speech by the fictional President, played by Bill Pullman, was so inspirational that it is still used today to motivate. ID4 was the type of movie that inspired people to cheer in the theaters when they saw it for the first time.

That is exactly what this country loves around this time of year. We love to celebrate the 4th of July with fireworks, BBQs, parades and parties with our families. Heading to the theater to cheer the killing of aliens, or loading up your favorite patriotic flick on your home television is the perfect way to spend your Independence Day. In honor of one of America’s most patriotic holidays, we give you the top ten patriotic films ever made. Where will ID4 rank on our list? 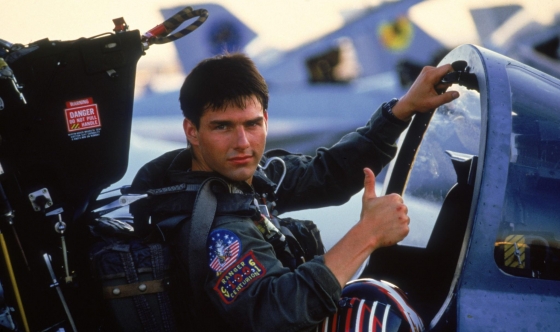 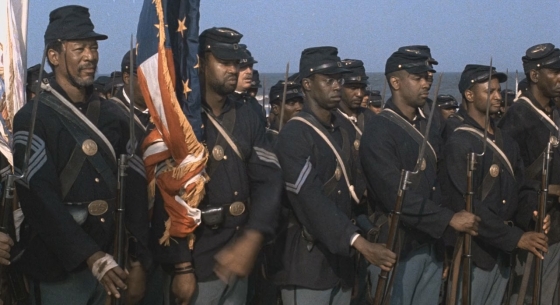 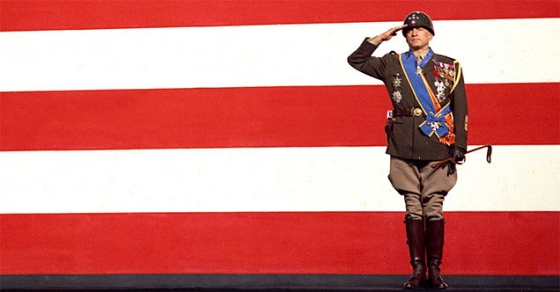 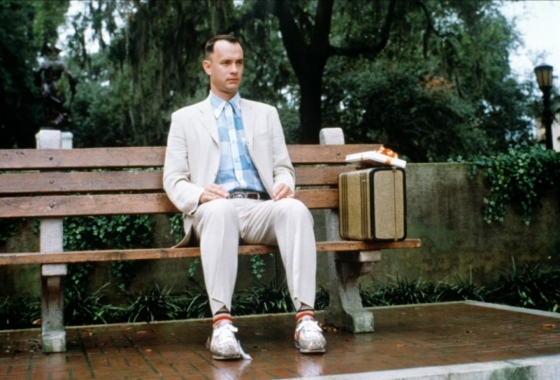 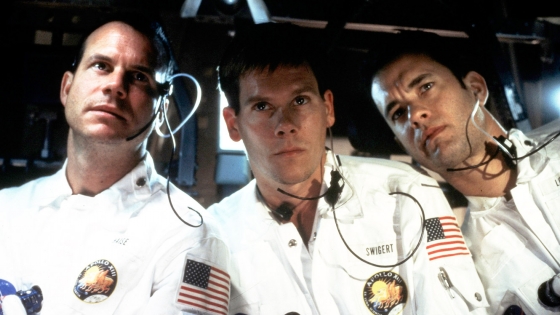 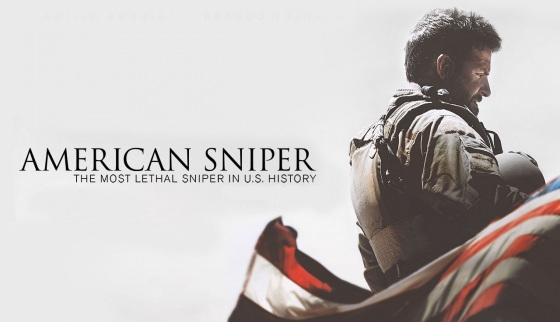 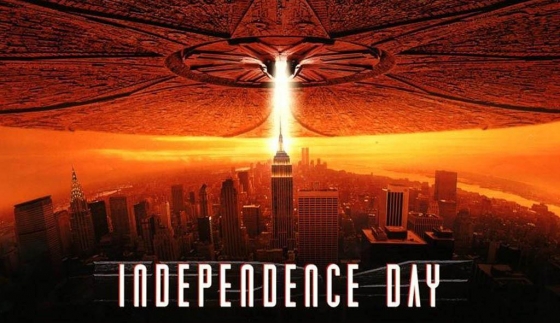 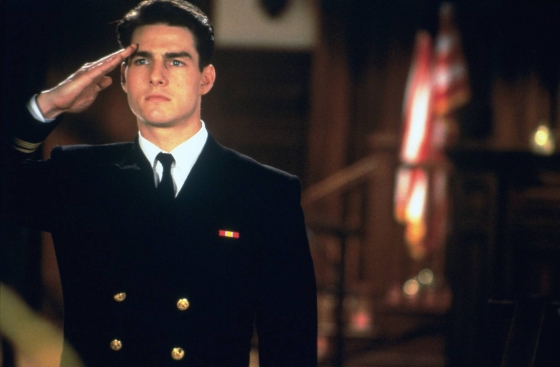 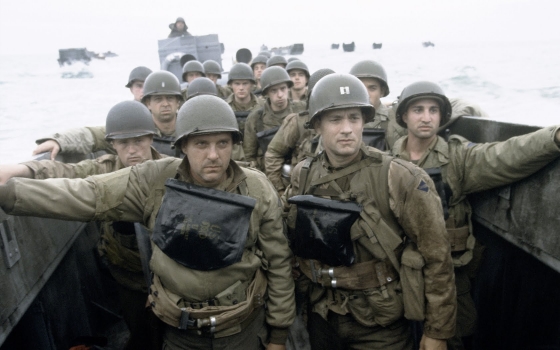