Humor > Lists > Top Ten Groups Who Should Kill Themselves

Top Ten Groups Who Should Kill Themselves 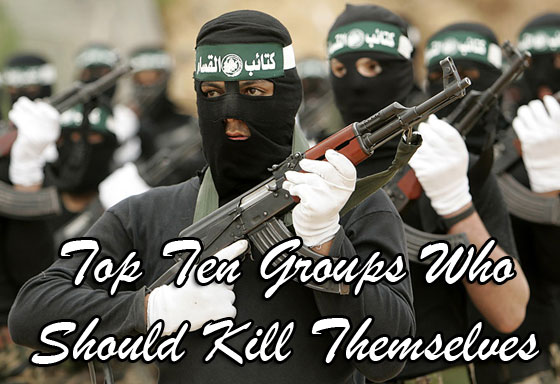 In the never-ending struggle to create a better world, there are certain people who are hellbent on preventing that from happening. We’ve sent law enforcement and even armies to fight these groups, but they are still around. One thing we haven’t done: Ask them nicely to commit suicide. While this list could be exhaustive, I’m fairly certain that if these ten types of people rid themselves from existence, it would make an incalculable amount of difference for the good of our lives. 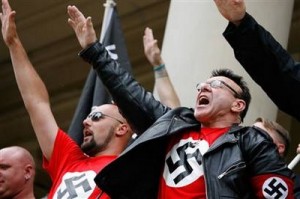 Members of the Westboro Baptist Church, Aryan Brotherhood, skinheads,  neo-Nazis, Ku Klux Klansmen, all you bastards, please drink the damn Kool-Aid. Your numbers are dwindling and your tantrums are nothing but a distraction to more important issues. May you all burn yourselves on the cross. 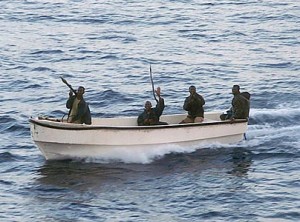 It almost seems comical that this ragtag bunch of hoodlums on dinghies can cause such a problem, most notably Somalian pirates in the Indian Ocean. If they would just drown themselves, we can get stuff moved a lot more efficiently in the oceans. Of course, without piracy, Somolia would have no industry at all, which would be yet another problem the world would have to acknowledge if we wish to be good people. 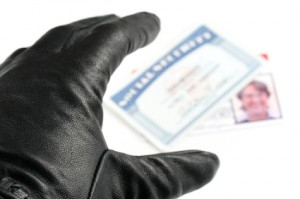 I am more worried about these folks than any other on this list. While I sincerely believe that credit card companies are not doing nearly enough to verify people’s identities, I’d venture to say that if the identity thieves just asphyxiated themselves, people can breath a collective sigh of relief. 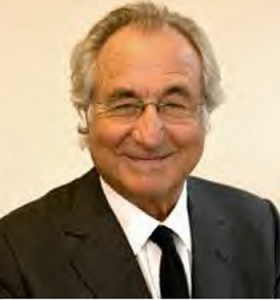 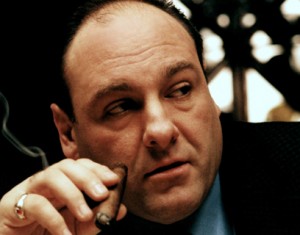 The list of these gangs is long to name here, but the world would highly appreciate it if members of any one of these outlaw gangs would blast each other the way they did it in the old West. 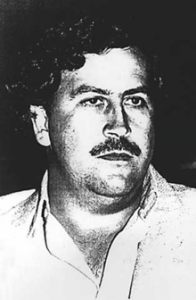 Though we could argue that drugs should be decriminalized and that more effort should be put toward treatment, I’m fairly certain that in any case, heroin and crack/cocaine will only do more  harm than good, and if the traffickers purposely overdose, things likely won’t get any worse. Unfortunately, the problem will shift to something else, like meth, prescription medications, or greater alcohol consumption.

This covers everyone from the world’s worst dictators to mayors on the take. Unfortunately with dictators, we don’t feel a sense of relief unless they are executed by those who overthrow them, so we plead that they do not kill themselves, but turn themselves over to the opposition for an old fashioned hanging. 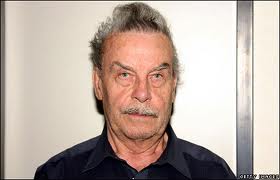 Rape in many ways is worse than murder. There are many different levels of murder, and people can even accidentally kill someone, but rape has pretty much one intent: The guy forces someone into non-consensual sex. Sure, some ‘rapes’ are a result of drunken college kids doing it, and the woman wakes up and says the guy took advantage of her. And let’s not confuse rape with a good ole’ hate [email protected]#&. But the traditional rapist who stalks someone should put a gun to his head and pull the trigger. Five times. And when everyone does that, women on college campuses will no longer run around calling all men rapists. That type of silence is priceless. 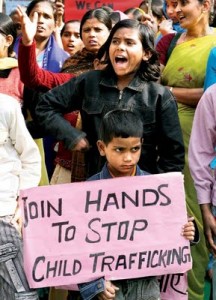 For those of you who abuse women and children and either profit from it or simply enjoy it: You are the scum of all scum and cannot be redeemed. You really should be tortured to death with the Judas Cradle, but we’ll feel just as good if you swallow a bottle of Tylenol. Die now, die now, die now. Please. KILL YOURSELF! 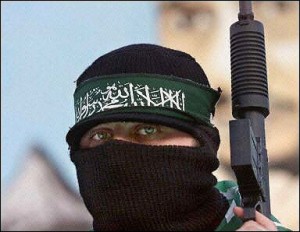 The good news is that many members of designated terrorist organizations are willing to die for their causes, so only if we can trick them into blowing themselves up in a room full of those listed above, perhaps they will end up being the heroes. Terrorist organizations often develop by people who feel an injustice has been done to them (not just those with differing political or religious ideologies, though they should kill themselves too). One thing for certain, no matter how much you feel you’ve been wronged, your methods of reprisal are more wrong than anything anyone has done to you, and causing mass death and chaos is not the answer.