Top Ten Star Wars Characters That Weren’t in The Movies 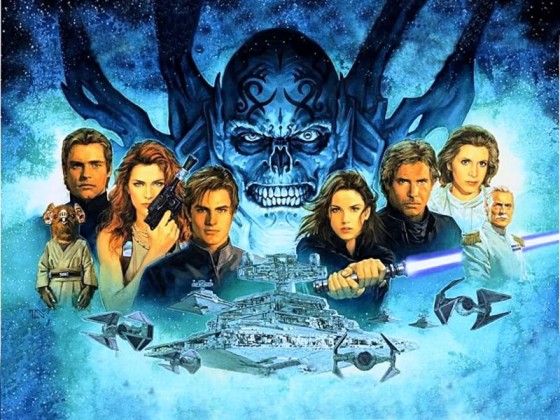 This entry probably won’t make a lot of sense to those Star Wars fans who have never set foot into the “Expanded Universe” before. And by that statement, I mean the plethora of Star Wars novels out there that were dubbed as official canon by creator George Lucas, but now have had that status revoked. There are so many books out there I haven’t read yet, so I’m sure some Star Wars nerd who is an even bigger dork than me will call me out for not listing some character who was terrific from one I haven’t read before. But here are ten Star Wars characters, and the books, comics or video games they appeared in, that would have been worthy of making it to the big screen.

The Force Unleashed wasn’t a great game… but the secret apprentice of Darth Vader was everything we expected and more. The guy could destroy a TIE Fighter with the flick of a wrist. A great character that is still relatively new to the expanded universe. 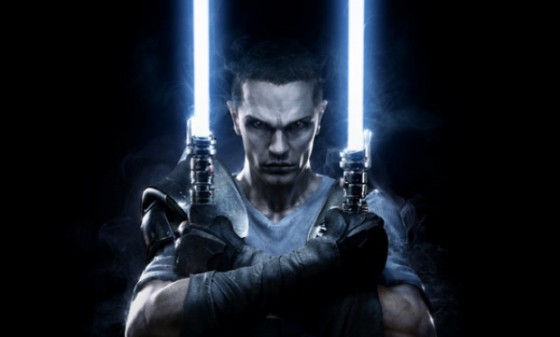 Bane is a character I would have very much liked to have seen in an adaptation. His story takes place over a thousand years before the timeline of the films and single-handedly resurrected the Order of the Sith from nothing and created the standard that a Sith always has an apprentice. 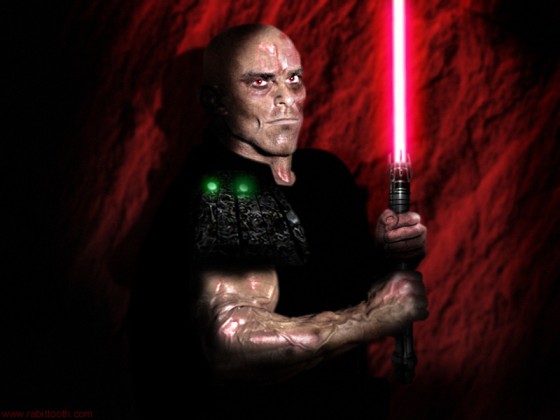 If there ever was a black market in the Star Wars universe, Karrde was the guy pulling the strings. A smuggler and information broker, Karrde helped out our heroes several times in The Thrawn Trilogy, but he always looked out for number one. 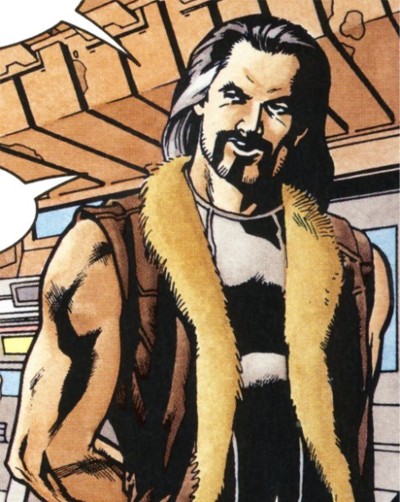 Another Dark Lord of The Sith that could have been an amazing presence on screen. A terrific villain in a video game that had a better plot than most of the Star Wars prequel films, Malak was a cruel bastard who would destroy a whole planet to vanquish his foes. Even if his own people were on said planet. 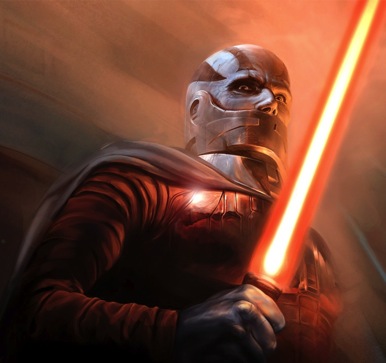 Jorus C’boath always reminded me of what I thought most Jedi’s would have done when they decided they were tired of always being told what to do. Although he aligned himself with Grand Admiral Thrawn in the trilogy, he always viewed everyone without the powers of The Force to be inferior. The guy was just a badass who should have been around longer in the series than he was.

5) Xizor – Shadows of The Empire

Shadows of The Empire was the bridge book that took place between The Empire Strikes Back and Return of the Jedi. It just might also be my favorite Star Wars novel. Xizor is a big reason why I feel this way. A Falleen Prince who became the influential leader of a criminal organization known as Black Sun, Xizor had the ear of Emperor Palpatine and wanted to destroy Darth Vader for killing his family. A great villain in an even better story. 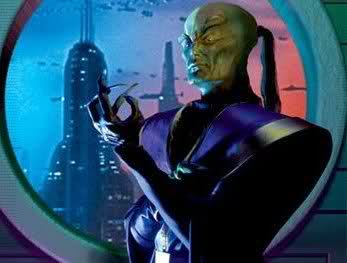 Not since Anakin Skywalker have we witnessed such a descent into evil. I have yet to complete the New Jedi Order books, but from what I’ve read thus far, Jacen is an evil bastard who made betraying his family and friends seem so much easier than his grandfather (some dude named Vader) did. He even did the unthinkable and killed Luke’s wife, Mara Jade. Simply the best villain this series has had since the guy at the top of this list. 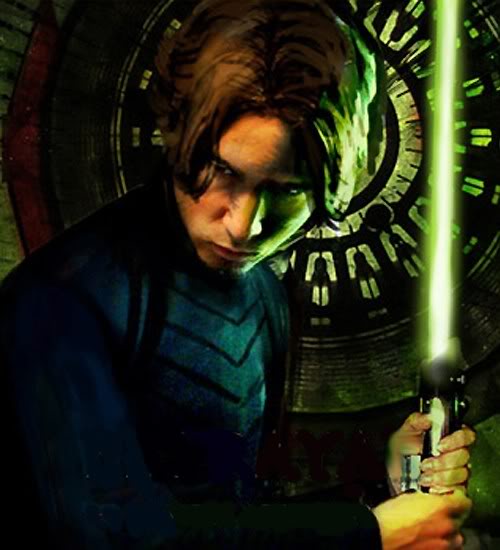 3) Dash Rendar – Shadows of The Empire

Again, Shadows of The Empire was so great because the main villain and the main protagonist were stellar. Dash Rendar reminded me of a younger, cockier (if that’s possible) version of Han Solo from back in his smuggler days. Though he only appeared in this book and his fate was unanswered, Dash left a lasting impression on the expanded universe. 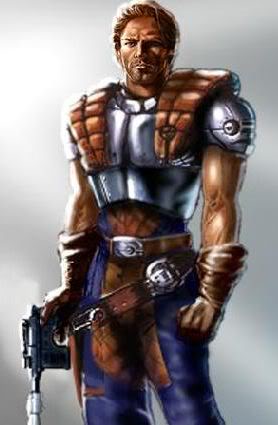 Though Mara Jade would be around in the series for much longer than just this trilogy, this was where she was introduced as The Emperor’s “Right Hand.” Originally, she wanted to kill Luke Skywalker but was forced to work with him after she joined forces with Talon Karrde. In the end, wouldn’t you know it… she married Luke. Jade was a brilliant character who met a horrible demise from her own nephew. 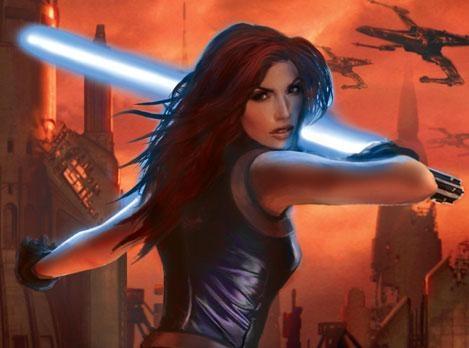 In case you haven’t been paying attention, The Thrawn Trilogy (Heir to The Empire, Dark Force Rising & The Last Command) is an absolutely thrilling series that regained most casual fans attention to a universe where Darth Vader was dead. If this series had been made into Episode’s VII, VIII & IX, I don’t think many would have complained. And the biggest reason for this is because the main antagonist, Grand Admiral Thrawn, was absolutely spectacular. I won’t say he was up there with Vader, but he falls in line right behind him in the pantheon of villains in the Star Wars universe. Just when it seemed like the Empire was done forever, Thrawn brought them back to relevant and almost achieved what Vader and Palpatine couldn’t hold onto. If you love the original trilogy and want what the prequels couldn’t give you, pick these up. You’ll be incredibly satisfied. 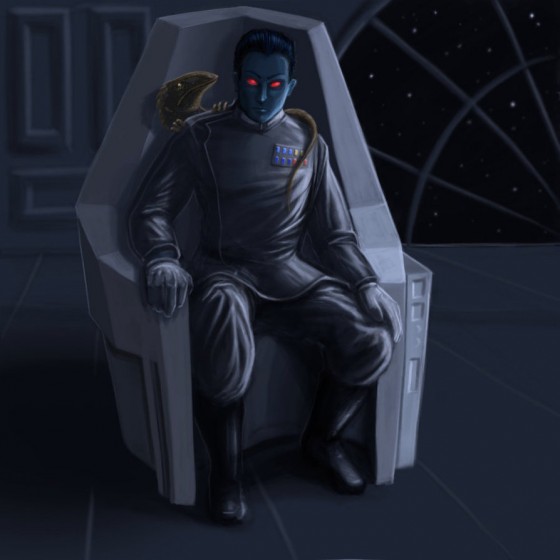 There we go, fellas. In a universe as large as Star Wars, this is just scraping the surface of many wonderful characters you’ve never heard of out there.