There once was a time, before the internet and before cable TV, when families sat in the living room on a Friday night playing games. My, how 25 years just flew by. Perhaps after the fall of democracy or a nuclear war, we’ll have to resort to such primitive doings once again. So, to be safe, stock these games in the bomb shelter. A few notes about the list :

Top Ten for the Young Folks 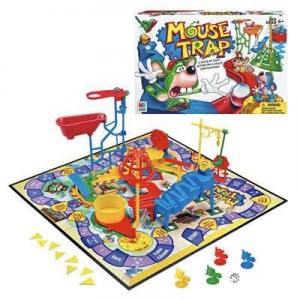 I was not interested in playing this game but really interested in setting up all the thingies and catching the mouse. Buy Mousetrap on Amazon 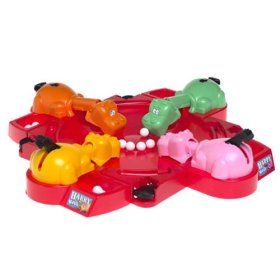 Obviously a game invented for kids who weren’t yet on Ritalin, the object was to hit the lever as fast as possible so the hippo eats the marbles, and whoever had the most wins. The hippo’s heads always came off and the levers always broke, but man on man, did me and my friends dig us some Hungry Hungry Hippos. Buy Hungry Hungry Hippos on Amazon 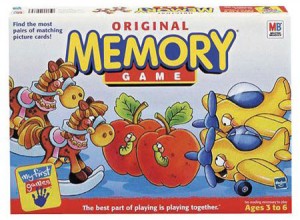 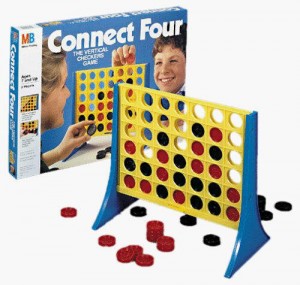 A more advanced version of tic-tac-toe. The much older original version is known as “The Captain’s Mistress.” Why they changed that name I’ll never know. Buy Connect Four on Amazon 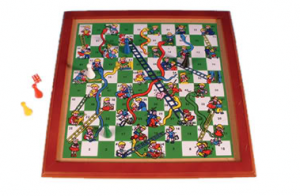 Also called Snakes and Ladders, here’s another classic game we played when we were kids, but by God did it suck when we had to go down those chutes. Buy Chutes and Ladders on Amazon. And something fun to listen to when we grew up: 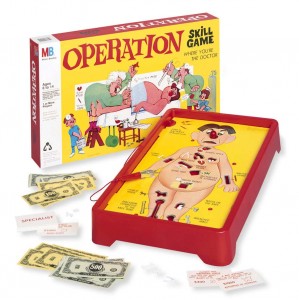 The only game on this list that features a nude fat man. You know what they should do? Put out a Family Guy version of this. Buy Operation on Amazon 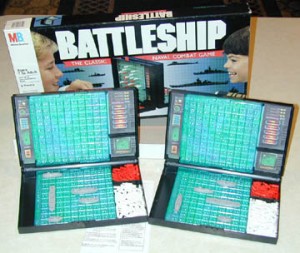 “You sank my battleship.” Nuff said. Buy Battleship on Amazon 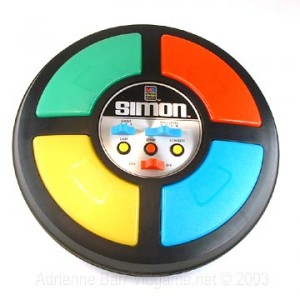 This game was totally for geeks with good memories. Once we lost, we tossed it aside and played something else. Buy Simon on Amazon 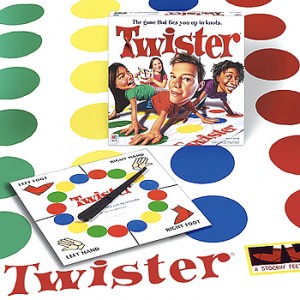 Now this is supposed to be pure family fun. But sometimes close is a little too close, you know? And there are very few people I want to get that close to. Buy Twister on Amazon 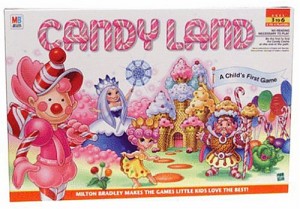 This is the first game most kids play, based completely on luck. I used to cry when I lost. Buy Candy Land on Amazon

Top Ten for When We Got Older 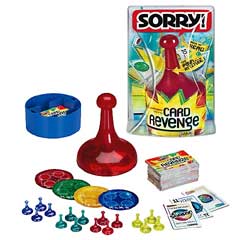 Included so we don’t get bashed for omitting it, but honestly I don’t have fond memories of this game. Buy Sorry! on Amazon 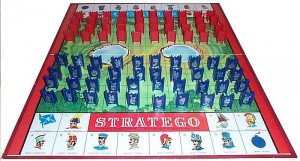 A definite classic, and certainly requires much more strategy than most games. Buy Stratego on Amazon 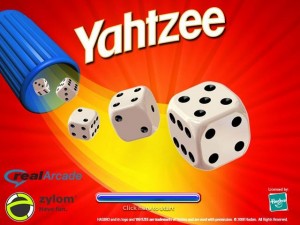 To me, the only good thing about this game is screaming YAHTZEE! Buy Yahtzee on Amazon 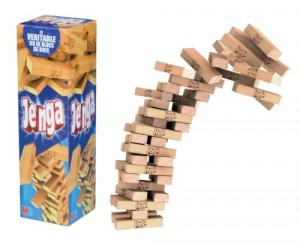 6
The Game of Life
(Milton Bradley)

Like real life itself, I thought this game sucked because it required so much luck if you were going to make anything out of it. But if you made a lot of money and got a hot girl, it was pretty sweet. Buy Game of Life on Amazon 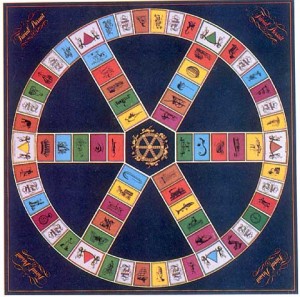 I don’t seem to remember having a ‘kids’ version of this when I was a kid, so I was forced to memorize which scientist discovered the Atom and other obscure facts so I didn’t get my butt kicked when I played my parents. And even today when I try to memorize the answers on the back of the cards, I give up because there are just way too many. Buy Trivial Pursuit on Amazon 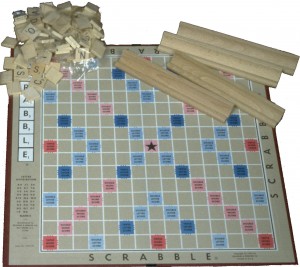 If we were a more educated society, this game would be higher on the list, if not number one, but there are too many players who are more concerned about spelling ‘boobs,’ ‘wang,’ or ‘strategery’ which isn’t any fun for those who get the triple word score with the letter ‘Q.’ Buy Scrabble on Amazon 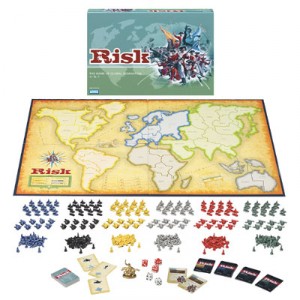 This game was way too complicated and us kids didn’t have the patience for it. But Kramer and Newman played it on Seinfeld so it must be good. Buy Risk on Amazon 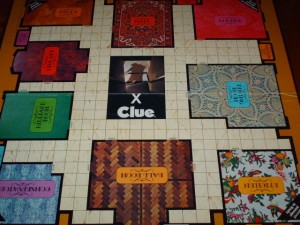 Col. Mustard in the kitchen with the wrench. The 1985 film developed a cult following. Yvette is friggin hot. Buy Clue on Amazon 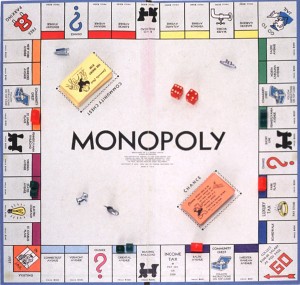 Yup, somehow, Monopoly is No. 1. I’ve never really been clear on the allure of this game, considering how long it takes to play (HOURS) and how annoying it is near the end (when you’re losing), but we played it anyway, as a family. Buy Monopoly on Amazon
Here’s a NSFW Mobster Monopoly commercial: