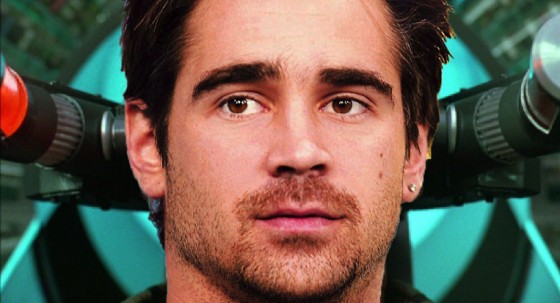 Sadly, Hollywood is still going ahead with their Total Recall remake starring Colin Farrell. It’s bad enough Ah-nold will have nothing to do with it, but now it seems that Mars won’t either. While reporting the casting of Bryan Cranston (Breaking Bad) in the movie, those assiduous newshounds at The Hollywood Reporter revealed the following plot details:

The new story involves nation states Euromerica and New Shanghai, with Douglas Quaid (Farrell) a factory worker in the latter who begins to believe he is a spy, although he doesn’t know for which side. Cranston would play Vilos Cohaagen, the leader of Euromerica who, under the cover of protecting his people, is secretly readying an invasion of New Shanghai.

Now, I’m no Magic 8 Ball, but unless Euromerica or New Shanghai is on another planet, Mars ain’t nowhere to be found. This would be a major departure from not only the original flick, but also Philip K. Dick’s short story “We Can Remember It for You Wholesale.”

WHAT THE F*CK? That means no Benny with five kids to feed. No abortion-looking mutant named Kuato. No three-breasted prostitutes. And most importantly, no this: