The Trailer for London Boulevard 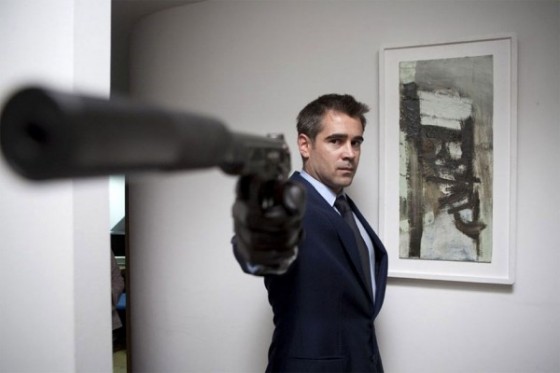 Cover up those bollocks and light up a fag fellow Anglophiles, ’cause I got me hands on da trailer for London Boulevard, which stars Colin Farrell as a violent ex-con with a heart of gold who falls for a lovely bird played by Keira Knightley. But in order to live happily ever after with her, Farrell must do a job of work, i.e. commit a crime for a ruthless underworld boss. It looks smooth and hip and witty, kinda like a pre-Madonna Guy Ritchie flick, and also very familiar. Give it a watch.

Oh no, they didn’t! “London Calling” by The Clash. Really, movie trailer editors? That’s the best you could come up with for background tuneage? I guess “London Bridge is Falling Down” wasn’t edgy enough. I actually like Colin Farrell, but the guy hasn’t made a memorable movie since 2008’s In Bruges. Sadly, this doesn’t appear to be much of a slump-buster.