Media > Movies > The Trailer for Rampart

The Trailer for Rampart 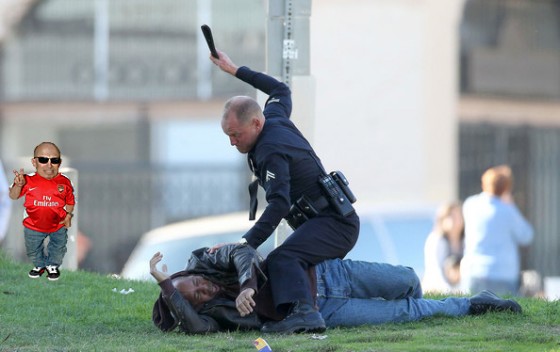 The buzz on this has been building since its premiered at the Toronto International Film Fest in September, especially for Harrelson who could be in line for another Oscar nomination. Director Oren Moverman is on a roll after the excellent The Messenger and he’s assembled a wicked good supporting cast that includes Ben Foster, Ice Cube, Sigourney Weaver, Steve Buscemi, Anne Heche and Ned Beatty.

The trailer makes me want to see it, even though the story looks familiar.