Media > Movies > The Trailer for The Rum Diary

The Trailer for The Rum Diary 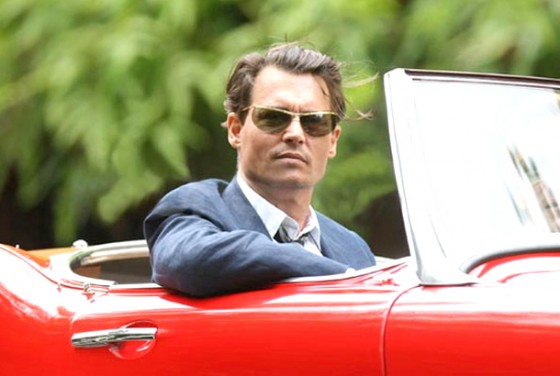 News about Johnny Depp’s second film collaboration with the late great Hunter S. Thompson has been scarce until now. The Rum Diary, based on Thompson’s novel of the same name, has itself one of them things called trailers. Befitting Thompson’s work, the flick looks a bit off kilter (in a good way), but that won’t stop me from checking it out when it’s released on October 28th. Besides the always watchable Depp, the cast also boasts Richard Jenkins sporting an awful gray hairpiece, the vastly underrated Aaron Eckhart and everyone’s favorite blond lesbian, Amber Heard, who bears a striking resemblance to Scarlett Johansson (yay!).