Traveling the World, Without Flying 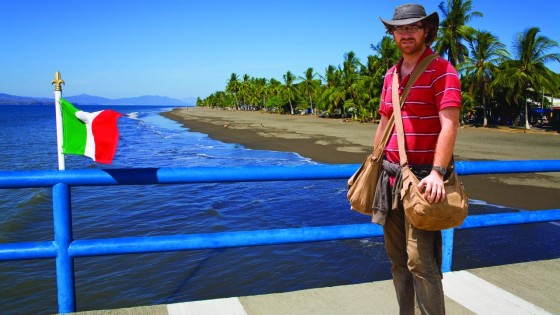 Graham Hughes is a merciless adventurer, an avid filmmaker, a television presenter, a Guinness World Records holder, but most of all an icon or possibly a hero for people who are afraid of flying and planes. Ladies and gentlemen this is the man who visited every single country of the United Nations without flying once. He didn’t board a single plane. 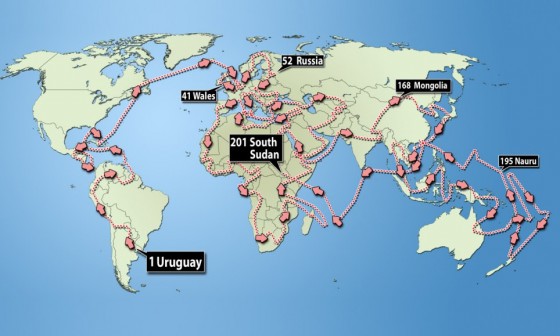 What’s even cooler about him is not just the fact that he managed to visit all 193 UN member states in less than four years, but his motivation and reasoning behind this ambitious project. According to his own words he undertook this challenge for many reasons. One of them was to set a Guinness World Record and make his parents happy and that sounds perfectly logical to us. Let’s be honest who doesn’t want to get in the Guinness Book of World Records? The girl in the picture sure does. 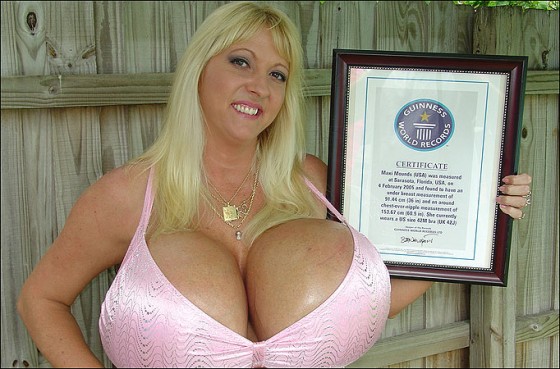 Graham’s ambitions however didn’t stop there. He also wanted to raise money for the charity WaterAid and of course to have great and wild stories to tell to his grandchildren one day. The main reason however that motivated him to do this was that he wanted to prove that all this is possible if there’s will. He wanted to show people that the world isn’t the terrible scary place so often portrayed in the media. So all he needed was a passport, a fistful of English pounds and the right amount of tenacity, grit and patience. 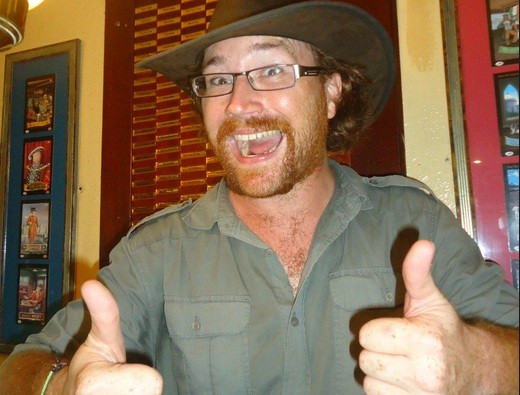 What has he learned from all this? In his own words :

“What I have learnt from this adventure is that there are good people all over the world; people who will go out of their way to help out a stranger in need. I have learnt that people wherever they live are not that different: we all just want a fair deal. My faith in humanity has been restored, although my faith in politicians is even lower than it was when I started. Finally, I’ve learnt that nobody knows what’s waiting at the end of the line, so we might as well enjoy the trip.”

We don’t know about you dear readers but our faith in humanity has been restored after reading Graham story’s too. Well done mate!